LeeAnne Locken and D’Andra Simmons’ friendship may be beyond repair — if there ever was a friendship at all.

“You know, to be honest with you, it’s sad to see that the relationship possibly was never there … Was there a friendship? I don’t know,” LeeAnne told Us Weekly exclusively, noting the end of their relationship is like “a divorce or a death.” 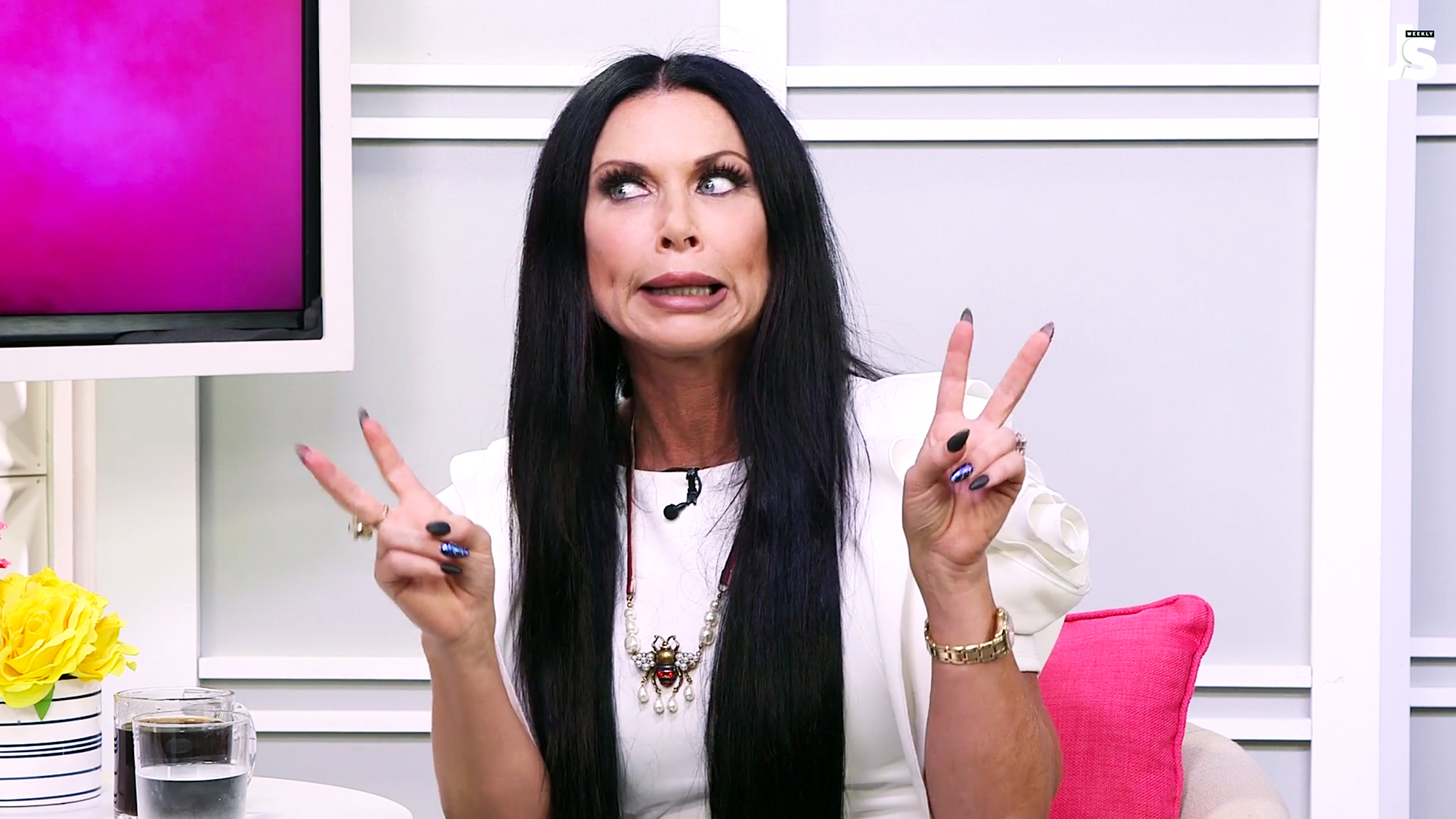 She added: “I have never experienced divorce. I can only associate it with death. So for me, yeah it’s like a slow death.”

LeeAnne and D’Andra, who were friends before she joined the cast of RHOD last year, have argued about D’Andra’s finances and LeeAnne’s upcoming wedding to Rich Emberlin during season 3. The two women also got into an offscreen fight during the cast’s trip to Beaver Creek, Colorado, about who is “the queen” of the show.

“I think it went wrong when the opportunity arose to D’Andra to … I mean Andy [Cohen] kind of nailed it on Watch What Happens Live when [he said] it’s about the star of the show. D’Andra’s not thrilled that the audience will tell you I lead the pack,” LeeAnne explained. “She is not a good loser. In her mind, much similar to Brandi [Redmond]’s from last year, I feel like if you eliminate the lead dog, then you become the lead dog.”

“I hinder no friendships on this show. People can say it all they want, because it makes me look like a bad person and that’s great for them, but the reality is you’ve never heard the words come out of my mouth this season, ‘Don’t be friends with her,’” LeeAnne continued. “I am closest with Kameron [Westcott], Stephanie [Hollman], Cary [Deuber]. I mean God, the dichotomy between the destruction of what I thought was, and the growth and the miraculous beauty and gratitude that I feel for the relationships that I thought I would never have, that I have at this moment.”

While LeeAnne told Us her upcoming nuptials are about “inclusion,” D’Andra may not make the invite list. 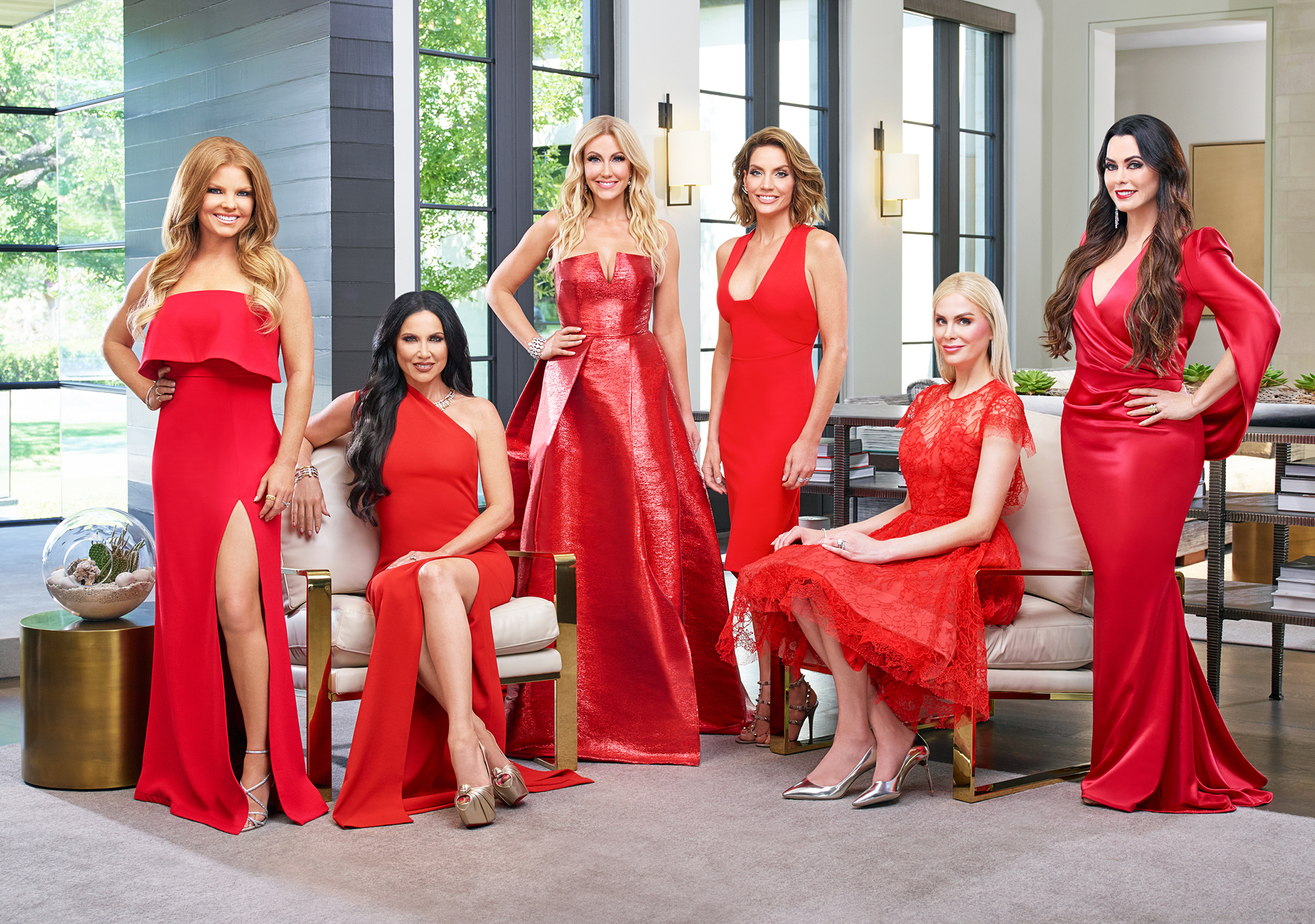 “The wedding is about sharing a day that is designed for love and it is my day where I get to graduate from the fear of making a commitment and failing, to the glory of making that commitment,” she explains, adding that whether or not D’Andra is invited will “be Richard’s choice.”

“There are more things coming up this season that you’re going to need to watch. He was very affected by some of the things that she says coming up,” she teased. “She really took a stab at him.”