Margaret Josephs is making her debut as an author with the support of her mother.

The “Real Housewives of New Jersey” star says her mom, Marge Sr., is on board with her memoir, “Caviar Dreams, Tuna Fish Budget: How to Survive in Business and Life,” even though it contains graphic tales of the 74-year-old’s drinking and partying as a young mother in the 1970s.

“Marge Sr. is very proud,” Josephs told Page Six about her mom’s reaction to the book.

“Some people are like, ‘Oh my God, you said some things about Marge Sr.!’” Josephs added. “Marge Sr. lived it. We lived it together. We have been through therapy. We have come full circle since then. She’s very proud. She laughed a lot about it. I mean, these are things we can laugh at now.”

Josephs also credited her mom for raising her at such a young age.

“She’s very kooky in the best way possible,” she said. “I couldn’t be me without her and it made me very strong. When you think of it, she was 20 years old when she had me. I mean, people are in college, right, at 20 years old. So we have to — I give her a break.” 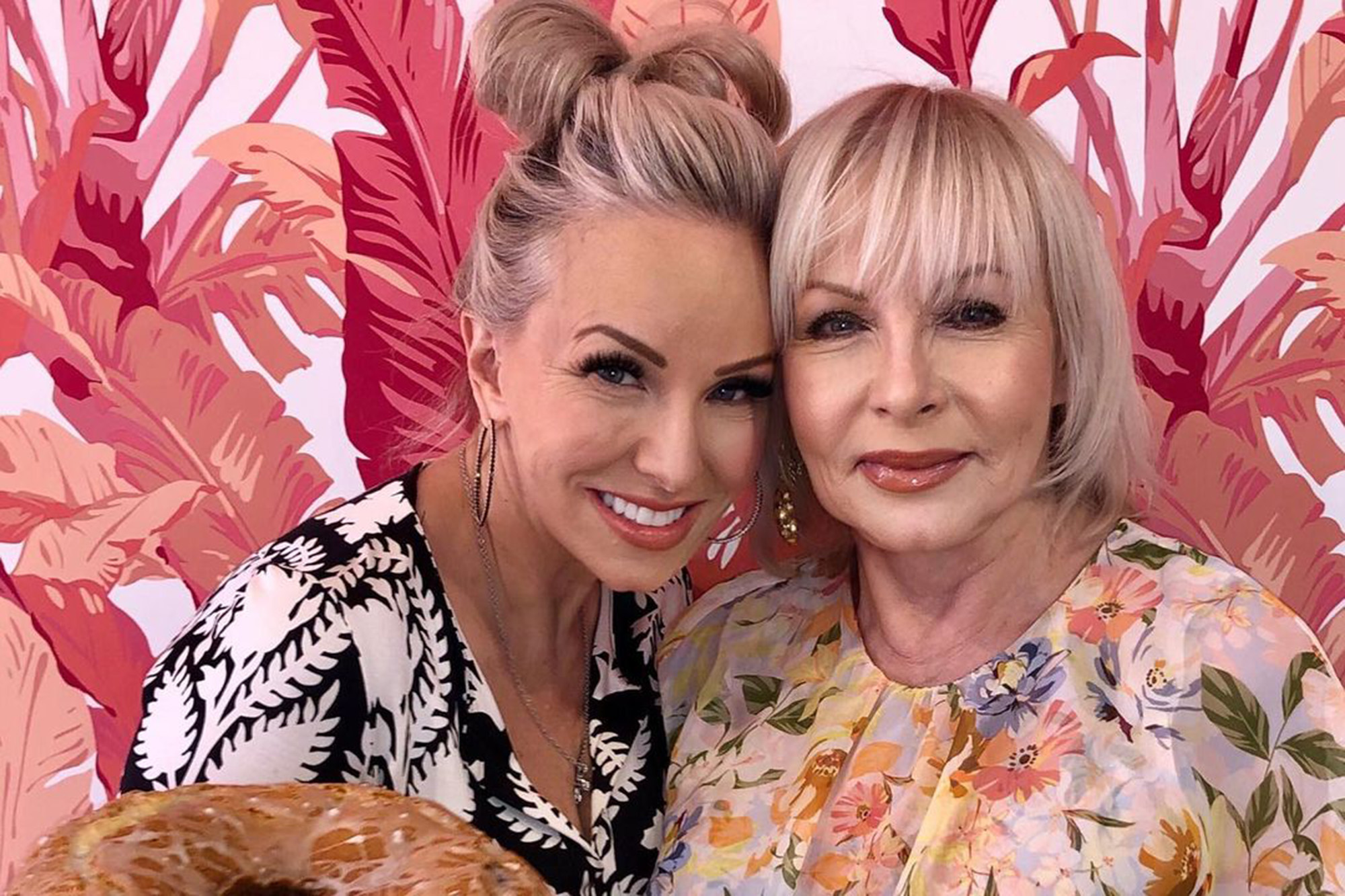 However, Josephs isn’t giving Jennifer Aydin a break for bringing up Marge Sr.’s drinking during a fight on a recent “RHONJ” episode.

When Josephs called Aydin a “sloppy drunk,” Aydin stormed off and commented, “These are repressed memories with her mother.”

Aydin then quipped in a confessional, “Don’t project what you went through with your mother on me.”

Josephs told us that she was “very taken aback” when she heard the projecting comment while watching the show back.

“I was like, ‘It’s not projecting because you’re a 40-something-year-old woman’ and I said, ‘My mother was 20-something-years-old and she was in college,’” Josephs told us. “You can’t even compare the two. The age difference. Different time period … she goes, ‘Repressed memories.’ They’re far from repressed! They’re right out there!”

“Caviar Dreams, Tuna Fish Budget: How to Survive in Business and Life” is available for purchase starting Tuesday.