‘It smells like ship!’ Billionaire Richard Branson stars in a tongue-in-cheek perfume campaign as he launches his own fragrance inspired by Virgin’s first cruise liner

Billionaire Richard Branson has added another string to his ever-expanding business bow, this time in the form of his own fragrance.

According to the brand, Ship No. 1 ’embraces the marine and aromatic freshness of sea lavender, contrasted with the warmth of sun-kissed wood from a fig tree’, and will be ‘infused throughout’ the boat when it sets sail early next year. 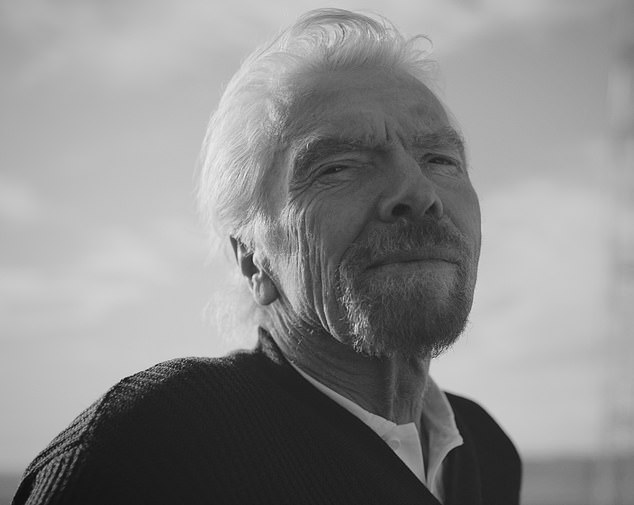 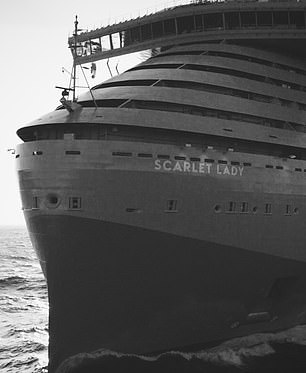 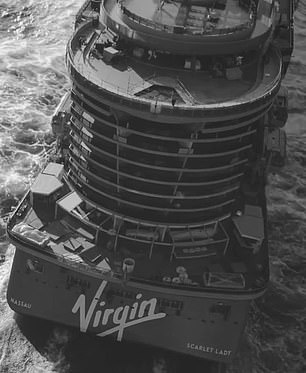 Background: The fragrance, Ship No. 1, is inspired by Virgin Voyages’ first cruise liner, Scarlet Lady, which is due to set sail in early 2020

‘Created by [scent company] Air Aroma, Ship No. 1 embraces the marine and aromatic freshness of sea lavender, contrasted with the warmth of sun-kissed wood from a fig tree,’ the brand said in a statement.

‘Transport yourself into a vacation mindset all year long with the signature smell of the sea, salt in the air and sun on your skin feeling that is evoked by this new fragrance.’ 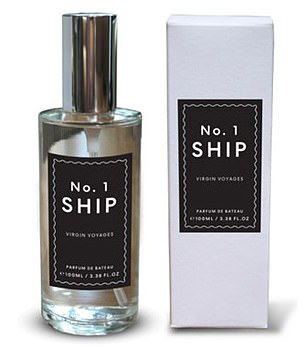 Fresh: Ship No. 1 is meant to ‘transport you into a vacation mindset all year long’

Virgin Voyages announced the launch of the fragrance with a campaign video starring Branson himself, an artsy black-and-white clip that spoofs stereotypical perfume ads.

In between scenic clips of Scarlet Lady cruising across the ocean, the businessman is seen standing aboard the deck of the boat, looking out into the distance, while a deep voiceover asks: ‘What do you desire?

‘Is it a place you’ve never been to? Is it a person you’ve never met? What if you’re object of desire… is literally an object?

‘Ship No. 1, the signature scent of the Scarlet Lady, from Virgin Voyages.’

Branson then turns towards the camera and quips: ‘It smells like ship!’

The marine-inspired scent will be used aboard Scarlet Lady when she sets sail in 2020, and will also be available for customers to buy for $50 per 100ml bottle on itsmellslikeship.com.

In a nod to the waters that the Scarlet Lady will be sailing across, proceeds from the sale of the perfume will also go towards ocean conservation charity Oceans Unite in support of its 30×30 initiative, ‘which aims to safeguard at least 30 per cent of the world’s oceans by 2030 through a network of highly protected marine areas’.

Interestingly, this is not the first fragrance that Branson has released as part of his impressive business portfolio.

In May 2018, the Brit’s airline, Virgin Atlantic, partnered with perfumer Rachel Vosper to create a signature scent for its planes.

Aptly named Air, the ‘warm and exotic’ fragrance contained notes of lemon, rose, vanilla, and essential oils like lavender and eucalyptus, and was inspired by the four continents covered by the airline’s most popular routes.

Just as Ship No. 1 will be used across the brand’s first cruise ship, Air was introduced across all Virgin Atlantic properties, both in the air and on the ground, from planes to check-in desks.