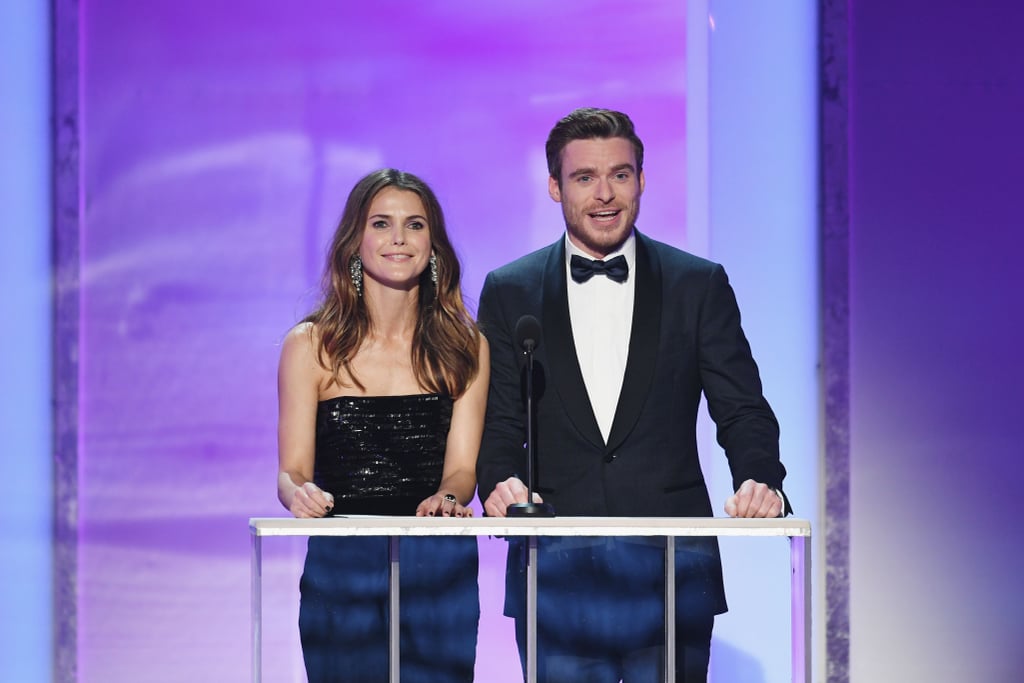 Richard Madden Made a Game of Thrones Joke at the SAG Awards, and No One Is OK

Still not over Robb Stark’s tragic death on Game of Thrones? Um, yeah, neither are we — but apparently Richard Madden thinks it’s time for everyone to just get over it already. When the 32-year-old star and Keri Russell took the stage at the SAG Awards to present an award, Russell innocently asked him, “Do you ever let Game of Thrones superfans call you Robb Stark?” He bluntly replied, “Well, I was killed off about six years ago, so it’s probably best if people move on from that, Keri.” She quickly shot back, “It’s Felicity,” referencing her role on the WB drama series Felicity from 1998-2002.

Needless to say, Game of Thrones fans were quick to react to Madden’s comment, with many expressing that they simply refuse to get over Robb’s death. Read through all the hilariously relatable responses below, and join us in chanting, “Forever Our King of the North!”