Where has she been?

“I want to dance. Where’s RiRi?,” fashion designer Christian Siriano asked Page Six when he arrived to Rihanna’s much-anticipated Met Gala afterparty at Davide in the Meatpacking District on Monday.

Well, she wasn’t there yet.

After sending the Twitterverse into hysteria by arriving to the actual gala an hour after the red carpet closed, the forever-cool billionaire songstress was also fashionably late to her afterparty, which was co-hosted by nightlife impresario Richie Akiva. The “Umbrella” singer didn’t show up to the bash until after 2:30 a.m., and missed not only Siriano but also Mary J. Blige, who popped in with her sister on the earlier side. 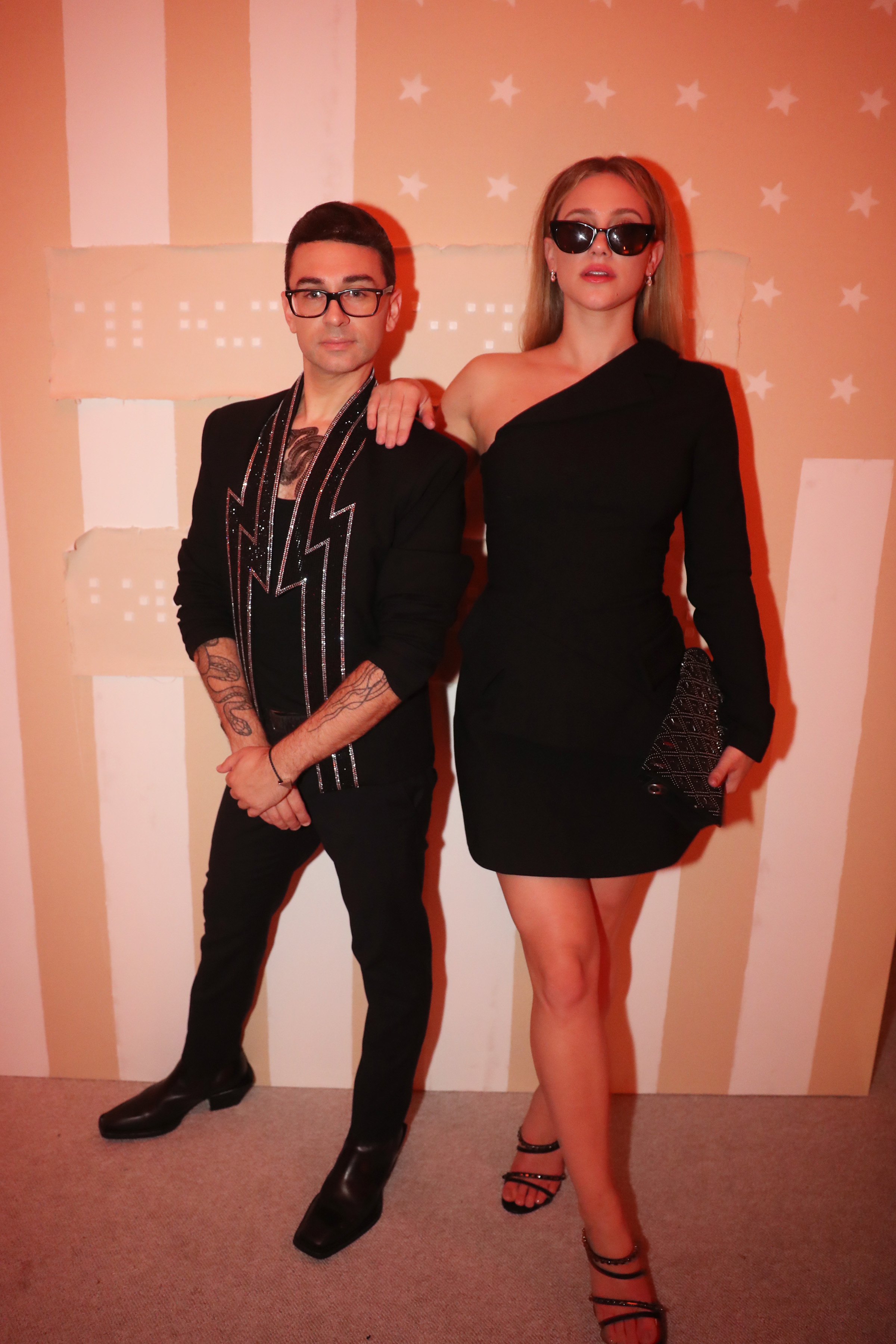 “That’s totally expected. Everyone knew Rihanna wouldn’t be there until at least 2:30. That’s the kind of party you go to after you’ve been to all the others. It’s the main event,” one fashion insider said. 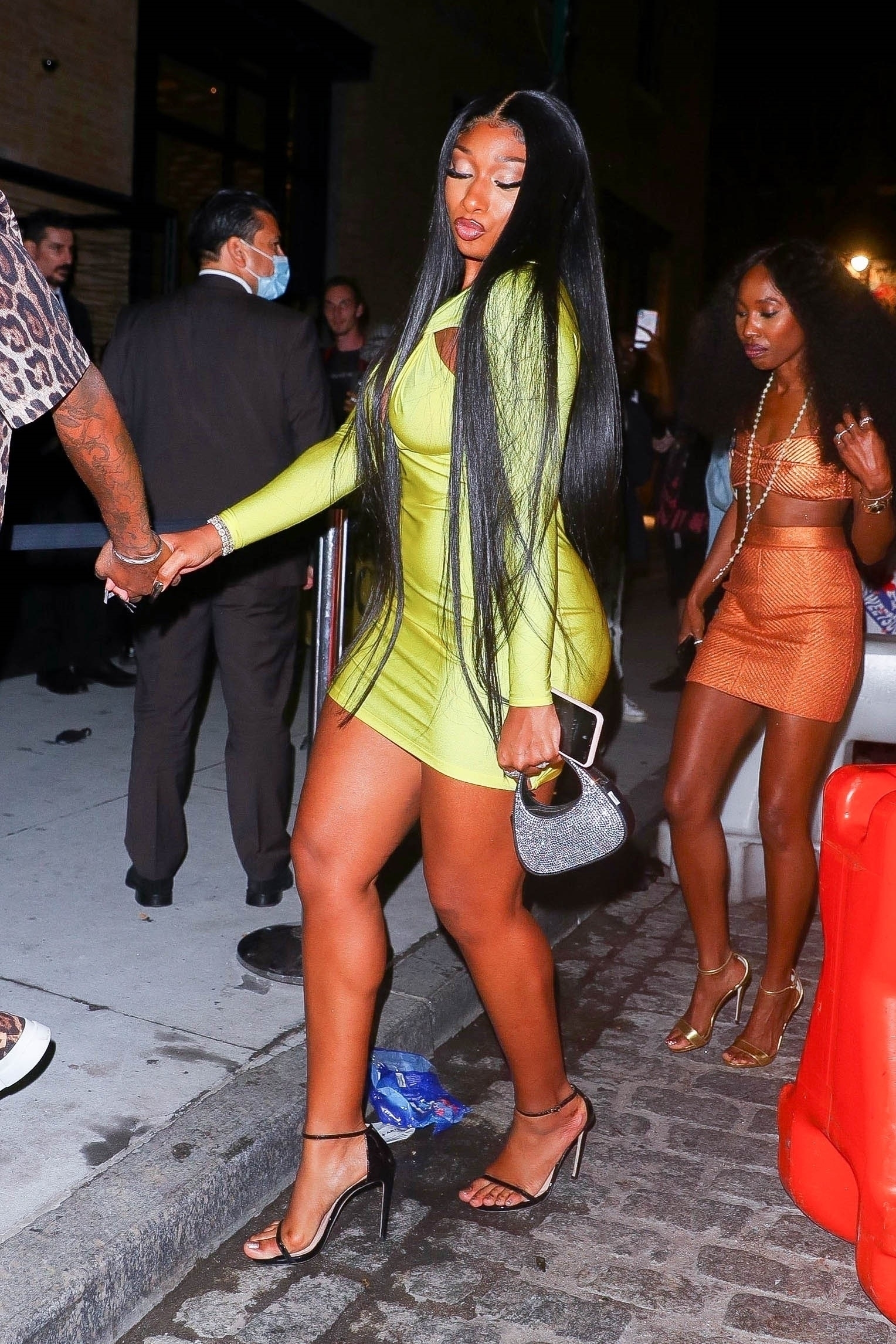 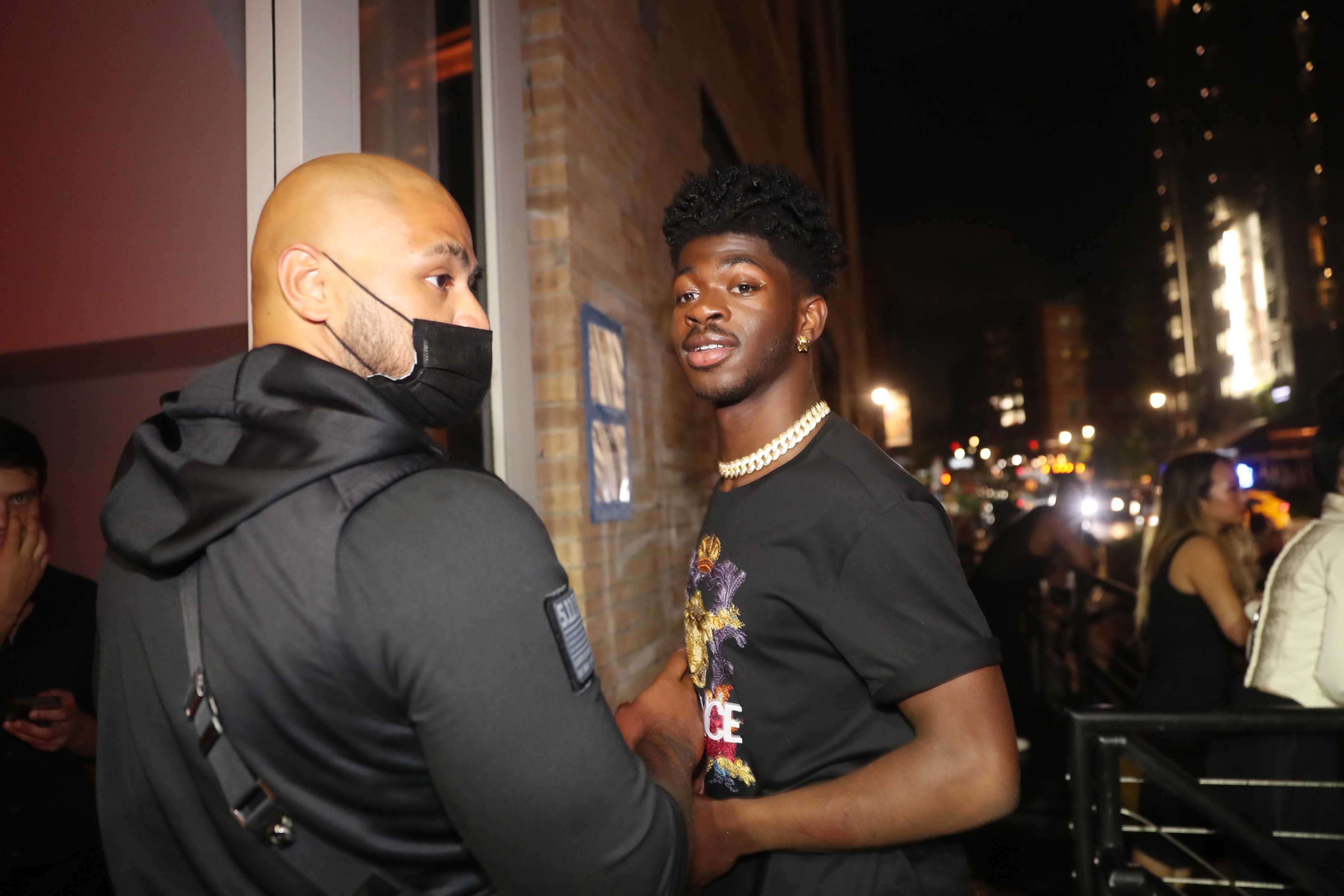 But man of the moment Lil Nas X was there dancing with pals including model Shaun Ross. The “Montero” singer arrived on the scene on a party bus blasting his own music, we’re told.

Siriano was party-hopping with boyfriend Kyle Smith and actress Lili Reinhart. They arrived from a party at the Boom Boom Room, saw Lil Nas X, and then were on to the next spot. 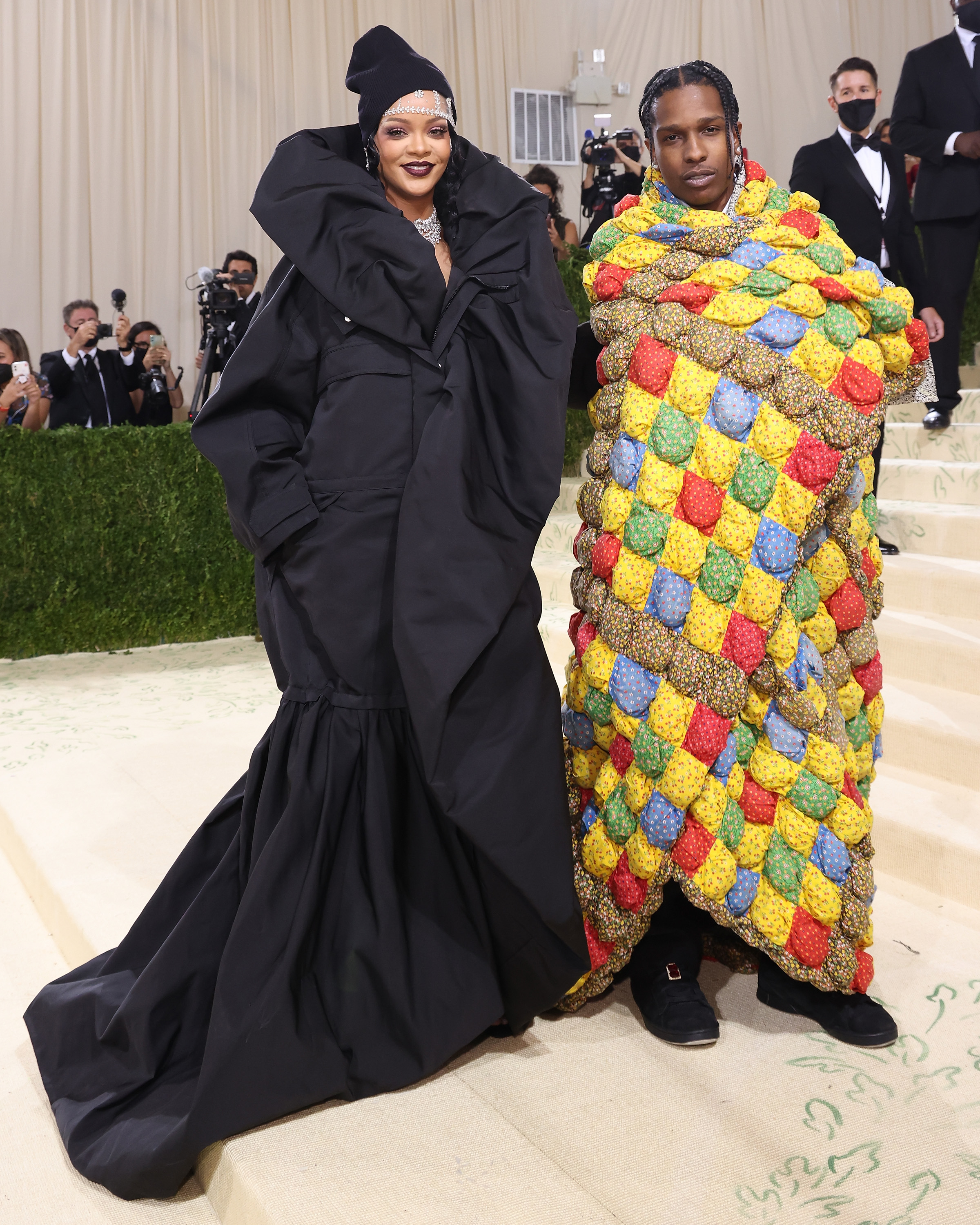 Meanwhile, “Pose” actress MJ Rodriguez partied with Alicia Keyz and Swizz Beatz at their bash at Cipriani before she arrived to Rihanna’s with pal Legendary Damon.

Page Six spotted Cynthia Erivo outside, waiting on security to let her through the velvet rope. Brooklyn Beckham attended with fiancée Nicola Peltz, and other guests included Rihanna’s boyfriend A$AP Rocky, Chance The Rapper and Yara Shahidi, who floated through the venue masked up.