Riverdale Co-Stars Troll Each Other Over Throwback Pics 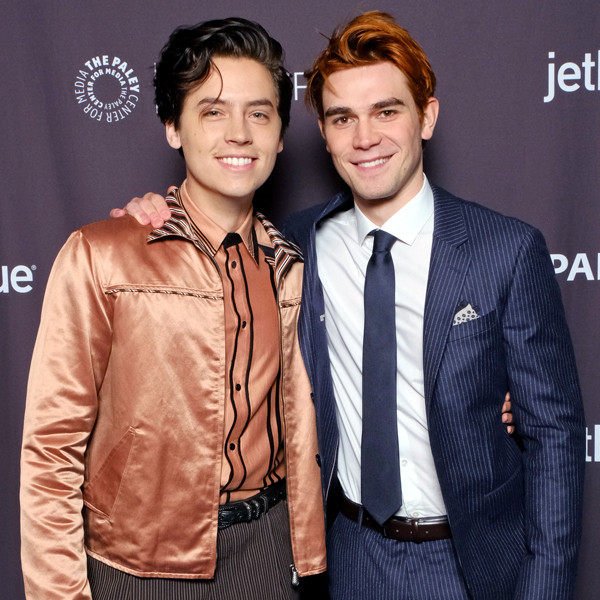 Michael Bulbenko for the Paley Center

Riverdale star KJ Apa took to Instagram to post a funny picture comparing him and his co-star Cole Sprouse.

“KJ Apa and Cole Sprouse when they were actually 17,” the picture said, along with photos of the two stars, where KJ seems to be a little more muscular than his counterpart.

“Man… I would have absolutely crushed you at age 17. Crushed,” wrote KJ. 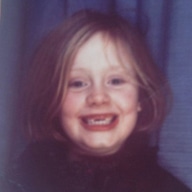 Man… I would have absolutely crushed you at age 17. Crushed. @colesprouse

Man… I would have absolutely crushed you at age 17. Crushed. @colesprouse

It didn’t take long for Cole to respond, writing, “You wouldn’t have even survived the weight of my wallet bitch.”

Even though KJ and Cole play 17-year-olds on Riverdale, they are actually 21 and 25 years old respectively.

When Cole was 17, he was already well known for the Suite Life TV shows on Disney Channel while KJ was just starting his acting career in his native New Zealand. 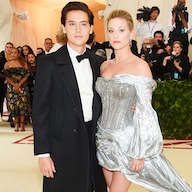 Madelaine was firmly team KJ, saying, “Bahahaha still would.” On the other hand, Casey stayed true to his friendly Riverdale character writing, “I would have watched the fight from the sidelines wishing for peace amongst the school.”

Charles and Lili humorously commented that they would want a chance in the fight as well.

It seems as though this co-star feud ended in a hysterical draw.