'Riverdale' Season 2 is Coming to Netflix in May 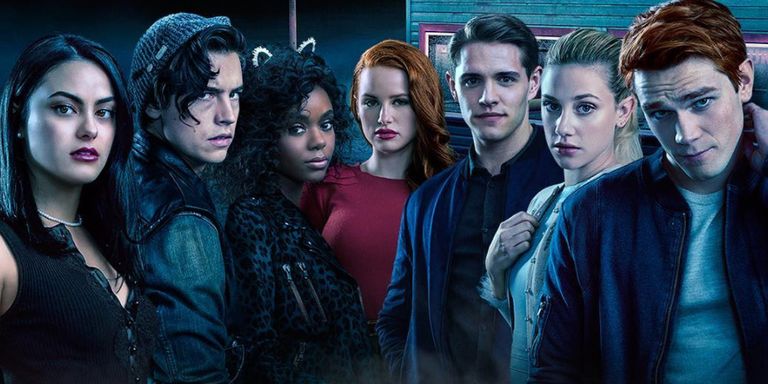 There are so many reasons to get excited for the beginning of May: warm weather, spring flowers—and brand-new additions to your Netflix watch list. From original short series and films to time-honored classics and mega-hits, May is filled with a plethora of options to expand your queue.

The month starts with go-tos like quirky indie Amelie, animated classic Shrek, and Matt Damon thriller The Bourne Ultimatum. In mid-May, you can indulge in your Grecian vacation fantasies while singing along to some feel-good ABBA jams when Mamma Mia! arrives on the site. Pixar masterpiece Coco makes its Netflix debut on the 29th, and you’re gonna need the tissues for that one.

More than just films we can watch over and over again, Netflix is also bringing back some of our favorite original shows, including new seasons of Dear White People and Unbreakable Kimmy Schmidt, as well as new comedy specials with funny ladies Ali Wong and Michelle Wolf. Additionally, favorites like Riverdale Season 2 and Arrow Season 6 will hit the site at some point this month, though they don’t have release dates yet.

Ahead, we have your first-look at all things movie- and TV-related coming Netflix this May, so you can plan your watch schedule accordingly. Happy streaming.

A Life of Its Own: The Truth About Medical Marijuana

Forgive Us Our Debts (Netflix Original)

My Next Guest Needs No Introduction With David Letterman: Tina Fey (Netflix Original)

The Who Was? Show: Season 1 (Netflix Original)

The Phantom of the Opera

Some Kind of Beautiful

Steve Martin and Martin Short: An Evening You Will Forget for the Rest of Your Life (Netflix Original)

The Toys That Made Us: Season 2 (Netflix Original)

My Next Guest Needs No Introduction With David Letterman: Howard Stern (Netflix Original)