Rose McGowan has accused director Alexander Payne of sexual misconduct in an incident when she was 15 years old.

The “Charmed” actress — and vocal Harvey Weinstein accuser — tweeted about her alleged encounter with Payne, 59.

In another tweet, McGowan posted a headshot of herself at 15.

“I just want an acknowledgement and an apology,” she said. “I do not want to destroy.” 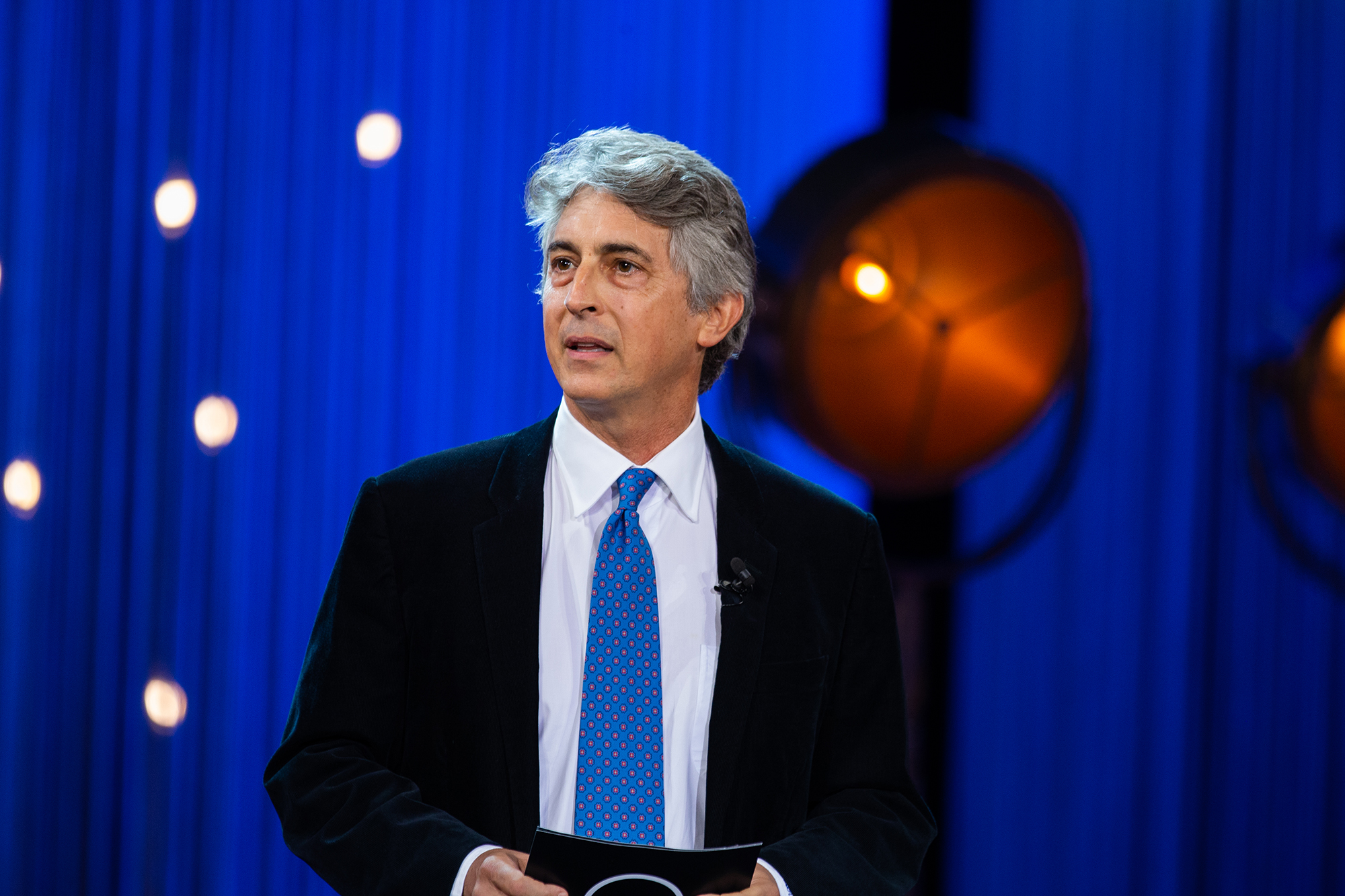