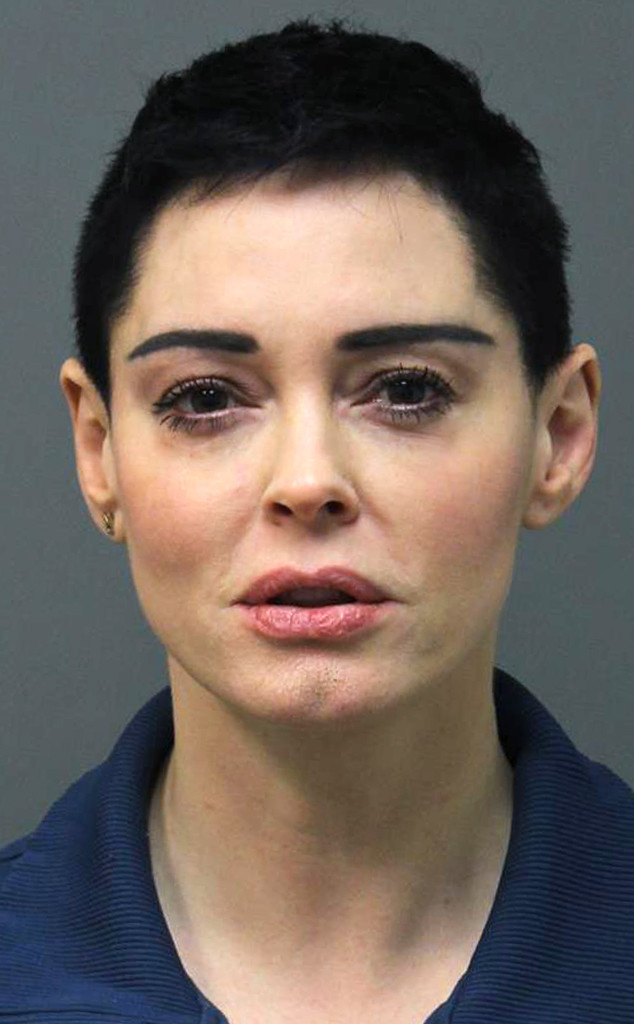 UPDATE: Rose McGowan has been indicted on one felony count of drug possession, E! News confirms. A trial is set for tomorrow, June 12.

McGowan has not commented on the development. E! News has reached out to her team for comment.

After being arrested and released on bond for a felony drug possession charge, Rose McGowan spoke out about the incident in a new interview with The New Yorker.

According to authorities with the Loudoun Country Sheriff’s Office in Virginia, the Charmed actress was booked and had her mug shot taken on Tuesday before being released on a $5,000 unsecured bond. The New Yorker reported McGowan turned herself in.

On Jan. 20, McGowan flew to Dulles International Airport to attend the Women’s March in Washington D.C. and left her wallet onboard her United flight. According to The New Yorker, a staff member cleaning the plane found the wallet, as well as two small bags of white powder inside of it. The powder tested positive for narcotics in a police investigation. 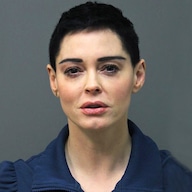 McGowan has been a key voice in the movement to speak out about sexual misconduct following The New York Times exposé about Harvey Weinstein. McGowan was mentioned in the article for a $100,000 settlement she reached with the Hollywood executive in 1997 for “an episode in a hotel room during the Sundance Film Festival.” She also later accused Weinstein of rape in a tweet.

In her interview with The New Yorker, McGowan said she was nervous about the prospect of being followed by one of Weinstein’s private investigator at the march. So when she allegedly received a call from airport detective Jerrod Hughes asking her to collect her wallet, she questioned whether he was an officer and decided to leave on a bus with other march attendees. Hughes did not respond to The New Yorker’s request for comment.

The New Yorker previously published a separate exposé in which it accused Weinstein of hiring private security agencies to gather information on women and journalists trying to make allegations against him public. The magazine claimed Black Cube was one of the agencies hired to collect information and accused the agency of contacting and meeting with McGowan several times. However, Black Cube released the following statement to E! News:

“It is Black Cube’s policy to never discuss its clients with any third party, and to never confirm or deny any speculation made with regard to the company’s work. Black Cube supports the work of many leading law firms around the world, especially in the US, gathering evidence for complex legal processes, involving commercial disputes, among them uncovering negative campaigns…It should be highlighted that Black Cube applies high moral standards to its work, and operates in full compliance with the law of any jurisdiction in which it operates—strictly following the guidance and legal opinions provided by leading law firms from around the world.”

E! News reached out to Weinstein’s rep at the time but did not receive a response.

The Metropolitan Airport Authority Police Department obtained the warrant for arrest on a felony drug possession charge on February 1. McGowan told The New Yorker her fear prevented her from responding to authorities for months.

“I was going to ASAP,” she told the magazine in regards to turning herself in, “but then things started to get really weird. I knew I was being followed and that I wasn’t safe. I even hired a private investigator to investigate whether the warrant was real.” According to The New Yorker, Weinstein met with his private investigators to find a way to have McGowan arrested. The producer proposed leaking the warrant information to the New York Post. In the article, The New Yorker wrote it obtained this information from “a source who was at the Weinstein Company at the time.”

After a Post reporter—who declined to comment on the story and asked to remain anonymous—contacted McGowan about the warrant, the actress decided to go public with the information.

On Oct. 30, she tweeted about the warrant, calling it “a load of horses–t.”

“I beat him to it,” she told The New Yorker. 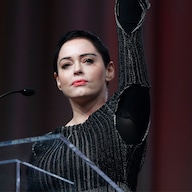 McGowan and her attorney Jim Hundley told the magazine the drugs could have been planted. According to the article, the actress placed her wallet in her backpack and left her seat to go to the bathroom during the flight. It wasn’t until she tried calling a car via the Lyft app that she noticed her wallet was missing. As a result, she said she filed a lost-luggage claim and tweeted at United asking the airline to help her locate it.

“Depending on when and where the wallet was lost, individuals other than Ms. McGowan had access to the wallet for somewhere between approximately 5 hours 40 minutes and more than 11 hours,” Hundley wrote in a memorandum to the Loudoun County Commonwealth’s attorney Jim Plowman, requesting to have the charges dismissed.

McGowan admitted to using drugs in the past, adding that she owns stock in a marijuana company and that she has a medical marijuana card. However, she told The New Yorker she wasn’t interested in doing cocaine before the march.

The actress is scheduled to be arraigned on Thursday and will most likely receive a court date.

“I will clearly plead not guilty,” she told the magazine.