Something to keep the crowds going? Royal baker Claire Ptak shares a snap of dainty cupcakes ‘made for street parties’ ahead of Harry and Meghan’s wedding day

Only a select few will be able to try Prince Harry and Meghan Markle’s wedding cake – but the royal baker has made sure that members of the general public could also get a taste.

Californian Claire Ptak, who is making the happy couple’s lemon and elderflower centrepiece, has shared a snap that reveals she is baking dozens of pretty pastel cupcakes for ‘street parties’ on May 19.

In an Instagram post, the owner of Violet Bakery in Hackney, east London, teased fans by writing: ‘Cupcakes are made for street parties.’ 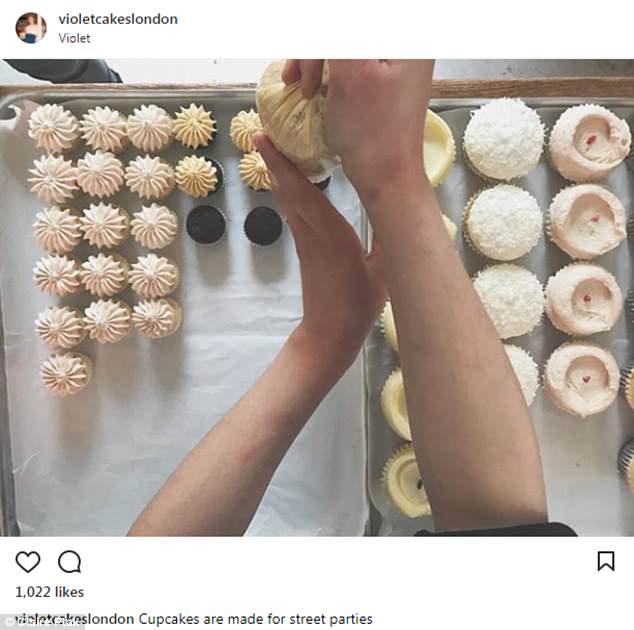 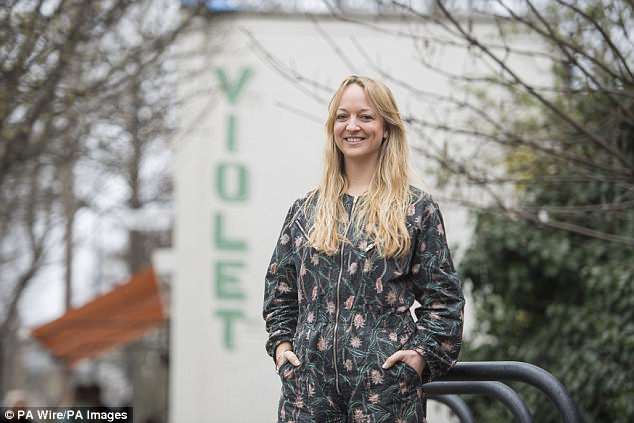 It is not known for which street party Ms Ptak is making the cupcakes for, but one theory is that they are for the 2,640 members of the public who have been invited to the grounds of Windsor Castle on the big day to watch the arrival of the wedding party.

However the cupcakes may be available to buy from Ms Ptak’s bakery, which would mean that anyone could have a taste of the royal baker’s wares in the same week that she is making the non-traditional sponge wedding cake for the happy couple.

It would give the public a strong idea of what Harry, Meghan, and their 600 guests will be tucking into. 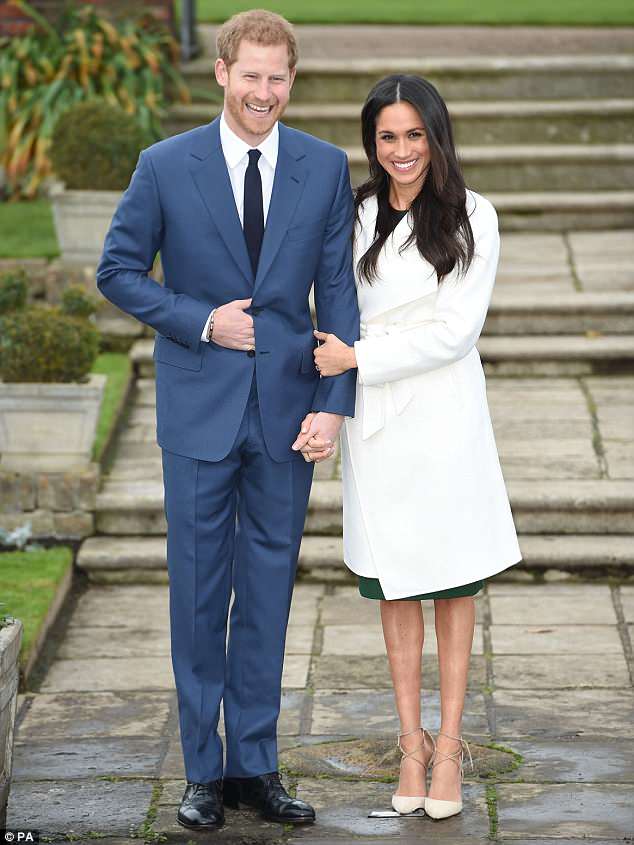 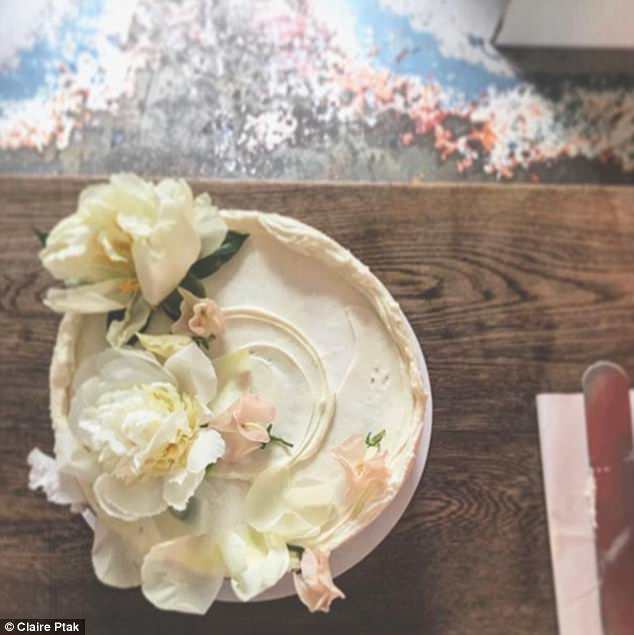 Claire Ptak posted a picture on her Instagram of a wedding cake that is covered in Meghan Marke’s favourite flowers: peonies

Some are white and decorated with desiccated coconut, while others are pastel pink and appear to feature a flower petal.

However Fiona Cairns, who baked the wedding cake for the Duke and Duchess of Cambridge, has revealed that the cake may not actually be served to guests on May 19.

She said that no-one actually ate the cake on the day of Kate and William’s nuptials as it was for display.

However, hungry invitees were eventually allowed a taste of the couple’s second wedding cake which was also produced by Cairns.

Over 600 slices of the traditional fruit cake were given to guests for breakfast with a further 4,000 delivered as gifts in commemorative tins. 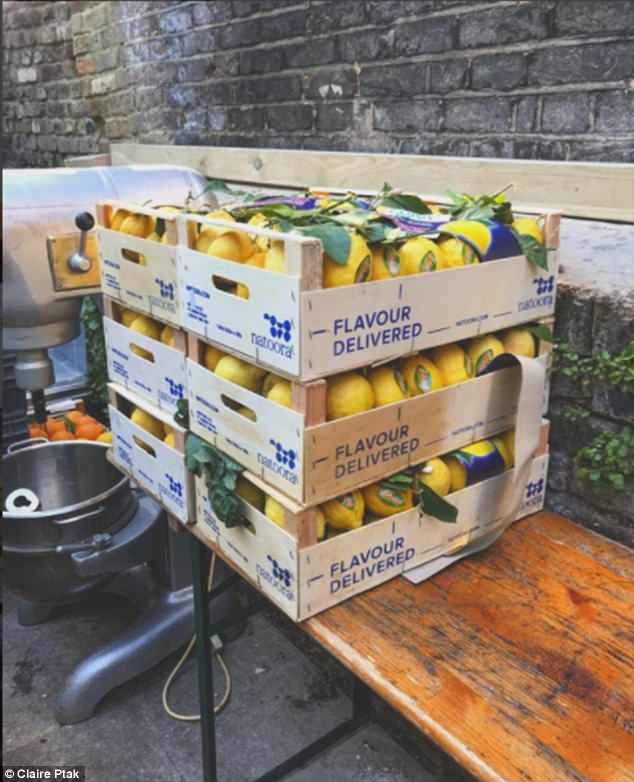 The eight-tier creation, alongside Kate’s Alexander McQueen wedding dress, later went on display at Buckingham Palace – and three tiers were reportedly taken for the christenings of the couple’s ‘future’ children.

It is thought that Meghan and Harry may follow a similar procedure with their own cake.

A snap of a cream-coloured creation posted on Instagram could easily be the happy couple’s requested lemon and elderflower flavour as it is light and bright in hue.

To top it off, the cake was decorated with peonies, which are known to be the bride-to-be’s favourite flower.

The Californian-raised baker shared the snap hours after taking a delivery of lemons which will go into Prince Harry and Meghan’s cake.