Ruth Wilson is an English actress best known for her performances in Luther as Alice Morgan, Showtime drama The Affair as Alison Lockhart and as the title character in Mrs Wilson.  She is currently starring in BBC One fantasy drama His Dark Materials as Mrs. Coulter – how much does she earn on from starring in the show?

His Dark Materials is a fantasy television series based on the epic novel trilogy of the same name by Philip Pullman. It is produced by BBC Studios, New Line Cinema, and Bad Wolf for BBC One and HBO, with the latter handling international distribution.

His Dark Materials is set in an alternative world where all humans have animal companions called daemons, which are the manifestation of the human soul.

The series follows the life of a young girl named Lyra (Dafne Keen) who is an orphan living with the scholars at Jordan College, Oxford. As in Pullman’s novel, Lyra discovers a dangerous secret that involves Lord Asriel (James McAvoy) and Marisa Coulter (Ruth Wilson).

In her search for a missing friend, Lyra also uncovers a series of kidnappings and its link to the mysterious substance called Dust.

READ MORE: Kate Garraway net worth: Presenter heading into the Jungle is paid this salary 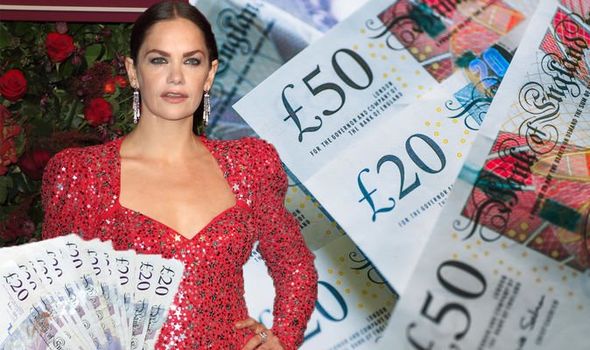 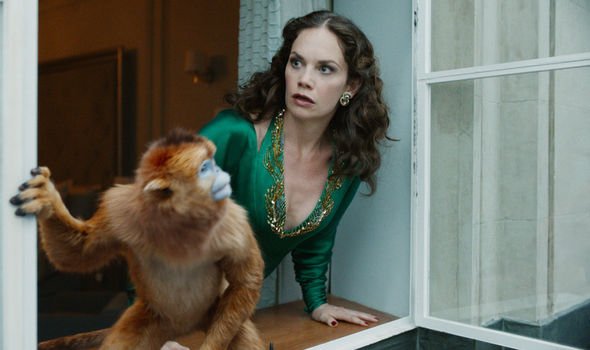 So with a global audience, is Ruth raking in a high salary?

Ruth Wilson plays Mrs Coulter the “mother of all evil”, one of the main characters in His Dark Materials.

When asked by the Financial Times what attracted Ruth to the role of Mrs Coulter, she revealed: “She’s fascinating: Endlessly complicated, mysterious, enigmatic and dangerous.

“She’s described as a cesspit of moral filth in the third book, and the mother of all evil. And I thought, there’s no way I cam turn this opportunity down.”

According to Celebrity Net Worth, Ruth Wilson has an estimated net worth of $3 (£2.3) million.

Her high net worth would be put down to her long list of television, film and theatre credits to her name.

Ruth has starred in several films and television shows over the years.

Her first role came as the lead role in the 2006 television mini-series Jane Eyre, which her performance was nominated for a Golden Globe and a BAFTA award. 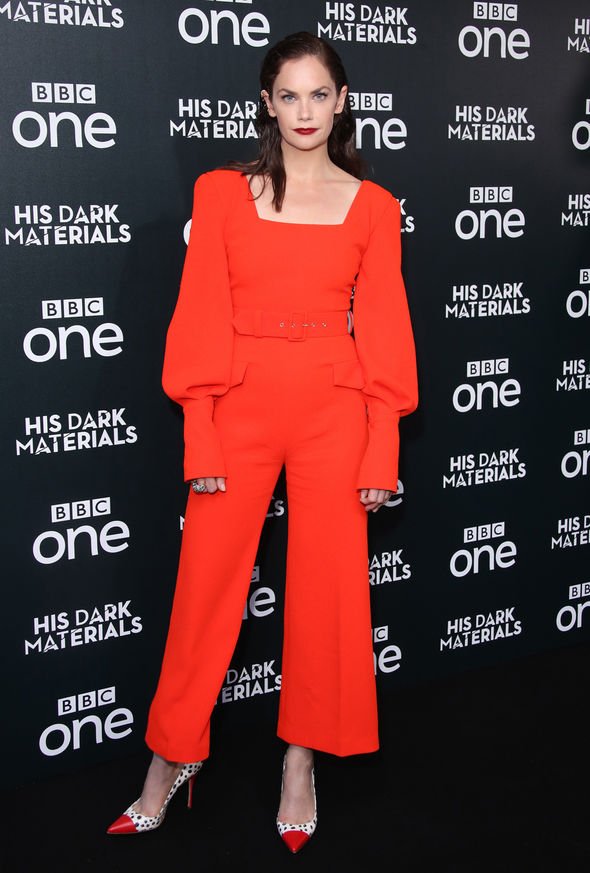 From 2006 to 2007 Wilson starred as Jewel Diamond in the series Suburban Shootout.

In 2009 she starred in the mini-series The Prisoner. From 2010 to 2013 she played Alice Morgan on the television series Luther.

In 2007 she starred in the TV movies A Real Summer and Capturing Mary. Other film credits to her name include; Anna Karenina, The Lone Ranger, and Saving Mr. Banks.

She has starred in theatre productions of Good, Philistines, A Streetcar Named Desire, Through a Glass Darkly, and Anna Christie and is a two-time Olivier Award winner. 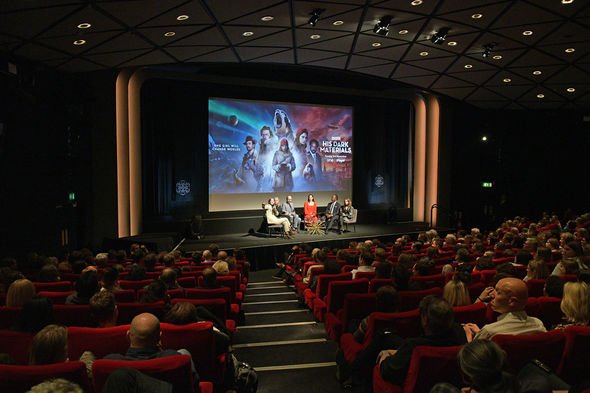 What is Ruth Wilson’s salary from His Dark Materials?

Although no information has been published to confirm the exact amount she is getting paid, it can be assumed, due to the global reach of His Dark Materials, that she has negotiated a hefty sum to star alongside James McAvoy, Dafne Keen and Lin-Manuel Miranda.

And if not, there’s always season two to negotiate.

Previously, Ruth hit headlines in 2018 after she demanded equal pay for her portrayal of Alison Bailey in The Affair after she revealed that co-star Dominic West was getting paid more than she was, she said: “I definitely get less money than a male in my situation would. Definitely.

“Certainly when I signed up to that project, I would have got paid less.

“Then [the producers] might argue, ‘Well, he’s already done a major American TV show [The Wire] so he’s already got a level.’ So he definitely gets more than me.”

She added: “I don’t want more money, I just want equal money. Which means men have to take less.”

His Dark Materials airs on BBC One on Sunday night from 8pm.