The meal in question took place on Monday, September 17, and has made Salt Bae, whose real name is Nusret Gökçe, the target of bad Yelp reviews and protests at the site of his Nusr-Et Miami restaurant, which is located in Florida.

The vitriol aimed at the Turkish restaurateur stems from the fact that Maduro, who chowed down on a $275 steak while a guest at Nusr-et Istanbul, has clung to power in Venezuela via whatever means necessary, including jailing political opponents and tampering with elections. 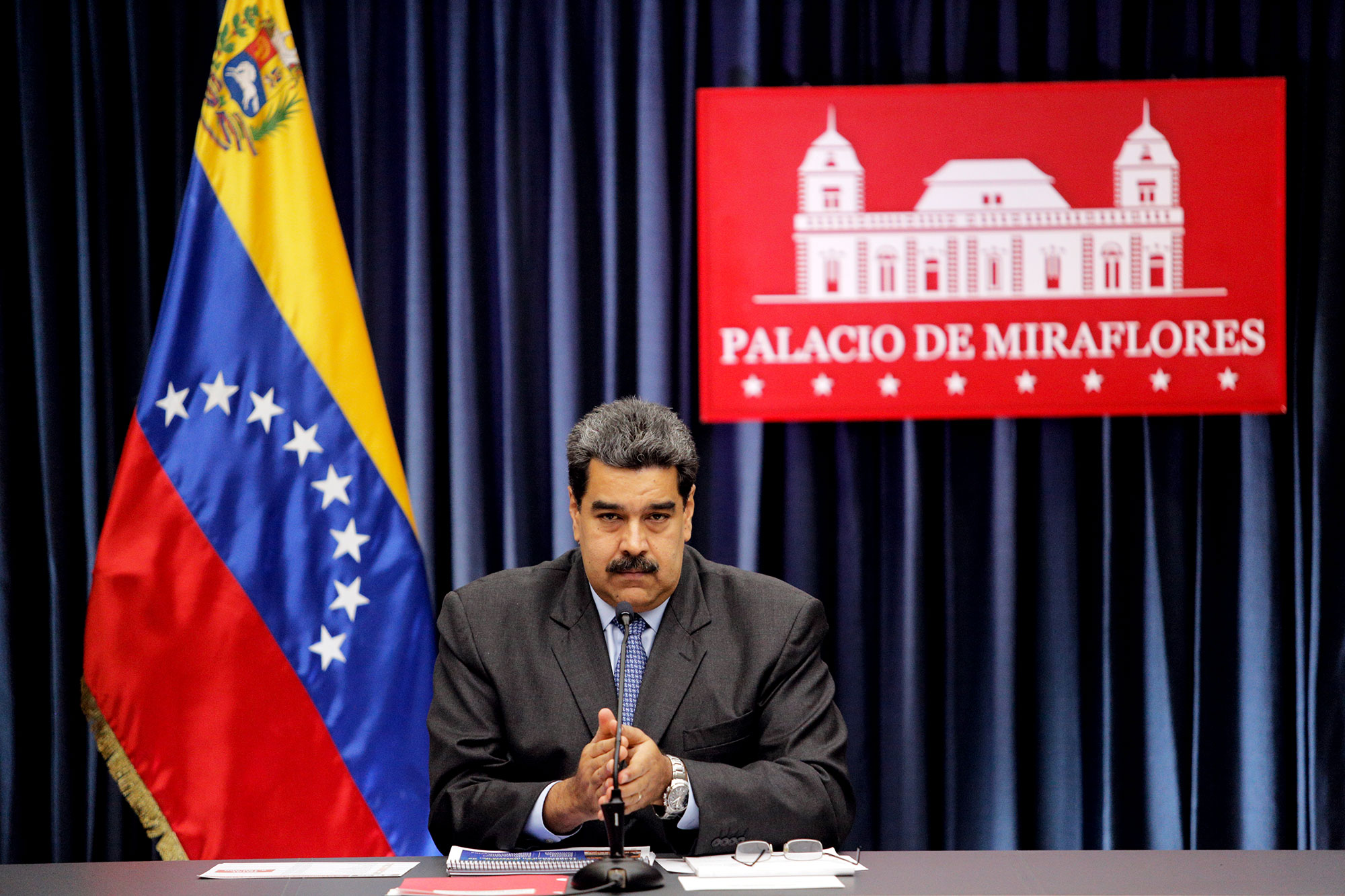 The South American country has been in the midst of economic crisis for several years, and 90 percent of the population now lives in poverty thanks to massive inflation. Furthermore, Reuters reports the average Venezuelan citizen lost 24 pounds of body weight in 2017, so it’s easy to see why people were enraged as Maduro ate a pricey piece of meat in Istanbul.

In fact, the internet backlash was so swift that Yelp is now monitoring reviews for Nusr-Et’s Miami outpost and removing those that are not based on a firsthand experience with the business. The company responded in such a way after users began leaving a slew of one-star write-ups. “I can’t approve a chef who serves food to a couple that rule a country where people are dying by starvation,” opined one reviewer, according to the Miami Herald.

Currently, Nusr-Et’s Miami’s Yelp page displays a message from the site explaining that it is cleaning up the negative reviews because the restaurant “recently made waves in the news.” In a statement to Us Weekly, Yelp says “media-fueled reviews” typically violate its content guidelines, which is why reviews are being closely watched in this case.

“Yelp reviews are required to describe a firsthand consumer experience, not what someone read in the news,” the statement adds. “Our user support team ultimately removes reviews that violate these guidelines.”

This controversy even reached Florida senator Marco Rubio, who slammed Salt Bae in a series of tweets written on Tuesday, September 18, and referred to Maduro as a “criminal that is systematically starving the people of #Venezuela.”

More than 100 protesters took to the street outside Nusr-Et Miami on Wednesday, September 19, to demand an apology for Salt Bae’s actions. Per the Herald, the protesters were chanting in Spanish and holding up signs featuring photos of hungry children. Salt Bae has yet to respond to the controversy.