Samantha Cameron’s personal trainer has revealed why ‘fitness snacking’ is the key to getting in shape.

Matt Roberts, who is based in London, said that short periods of exercise throughout the day will put an end to people’s excuses for not working out.

He added that creating a points system for various activities you manage to complete during the day will help you achieve your fitness goals.

Matt – who has also worked with supermodel Naomi Campbell and fashion designer Tom Ford – said ‘fitness snacking’ would particularly help those with a sedentary lifestyle. 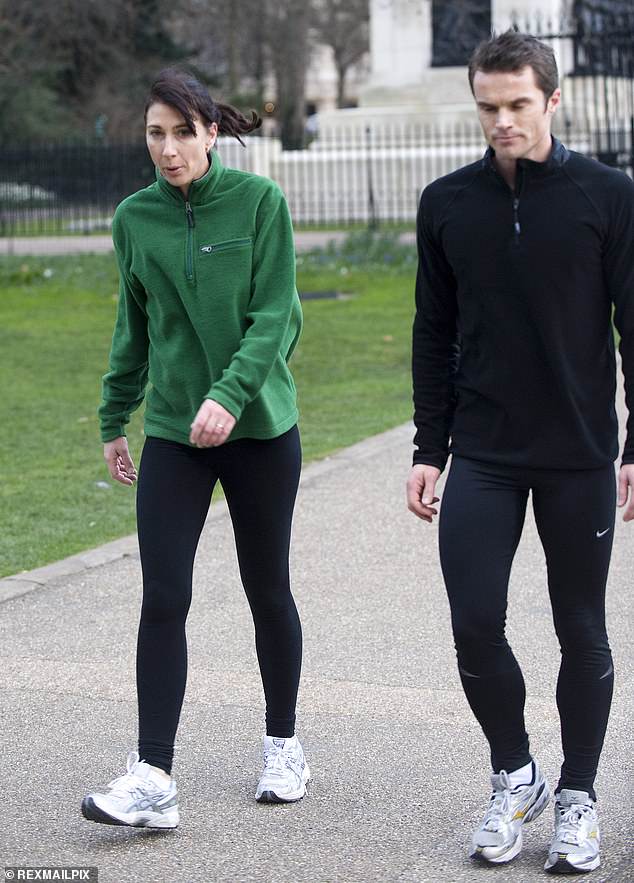 Personal trainer Matt Roberts, who has worked with the likes of Samantha Cameron (pictured together in St James’s Park in 2011), has revealed why ‘fitness snacking’ is the key to getting in shape

Speaking to the Telegraph’s Stella magazine, Matt said: ‘[Fitness snacking] involves short periods of exercise dotted throughout the day, rather than doing it all in one go.’

He added: ‘Keep a tally in your head. I’ve walked the dog, that’s two points. I went for a 20-minute walk at lunchtime, that’s another two points.’

The personal trainer also revealed the list of excuses that he often gets from people who say they can’t fit exercising into their hectic schedule.

‘You don’t have time/ you leave the house too early/ you get home too late/ you’re tired/ it’s back to school,’ he said. ‘I’ve heard them all.’ 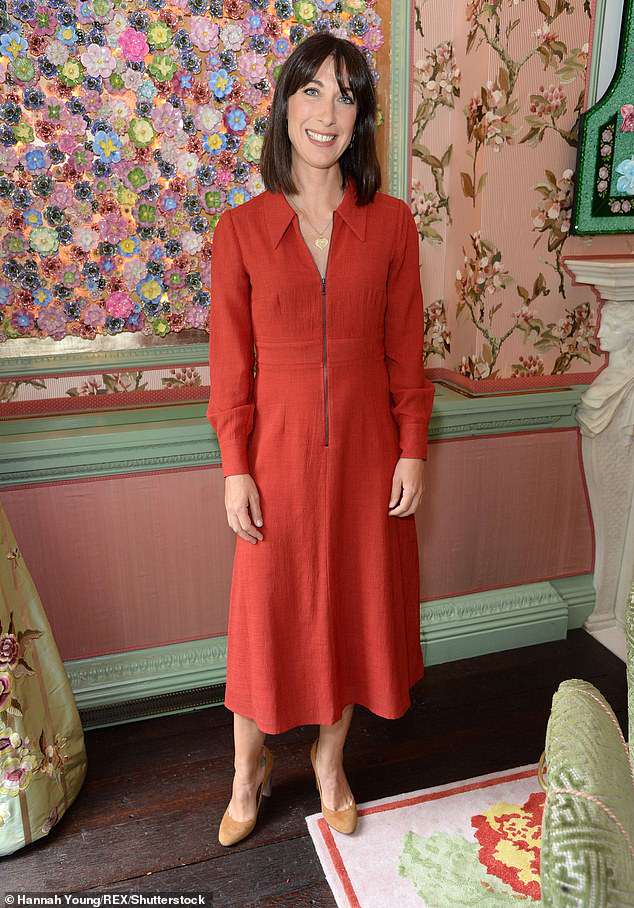 Samantha Cameron, 47, (pictured at a fashion event in London earlier this month) has previously revealed how she also takes a ‘small and often’ approach to exercise

Matt has been spotted both Sam Cam, 47, with the pair spotted training in St James’s Park. He also worked with her husband David during his time at Number 10.

Samantha has previously revealed how she also takes a ‘small and often’ approach to exercise, explaining ‘I’d rather do 15 minutes than nothing at all.’

The former Prime Minister’s wife told the Mail On Sunday that exercise has become an important part of her life, as it helps her with ‘stamina, energy, and general toning.’ She continued: ‘It’s a form of stress relief and a bit of meditational time on my own. If I can’t exercise, after about a week I start to feel irritable.

‘My husband and children know that it is good to let me go for a run as I will be much chirpier when I get back.’

Samantha said she usually does  Ashtanga yoga in the mornings twice a week, as well as weights sessions a couple of times a week.

However, she admitted she has found it more difficult to keep up her fitness routine since setting up her fashion label.

‘Since launching Cefinn I have been working long hours at the office so it has been more difficult to exercise during the week,’ she said.

‘I try to get up before 6am so I can have some time on my own to shower and exercise before the children get up, but this doesn’t always happen.’