When asked on “Good Morning America” Friday whether she believed Ford’s testimony, in which the Californa professor alleged Kavanaugh sexually assaulted her in high school, Sanders was empathetic.

“Look, I think Dr. Ford’s testimony, like most Americans, was very compelling but it also lacked any evidence,” Sanders said, adding that Ford’s claims “didn’t have any corroboration.” 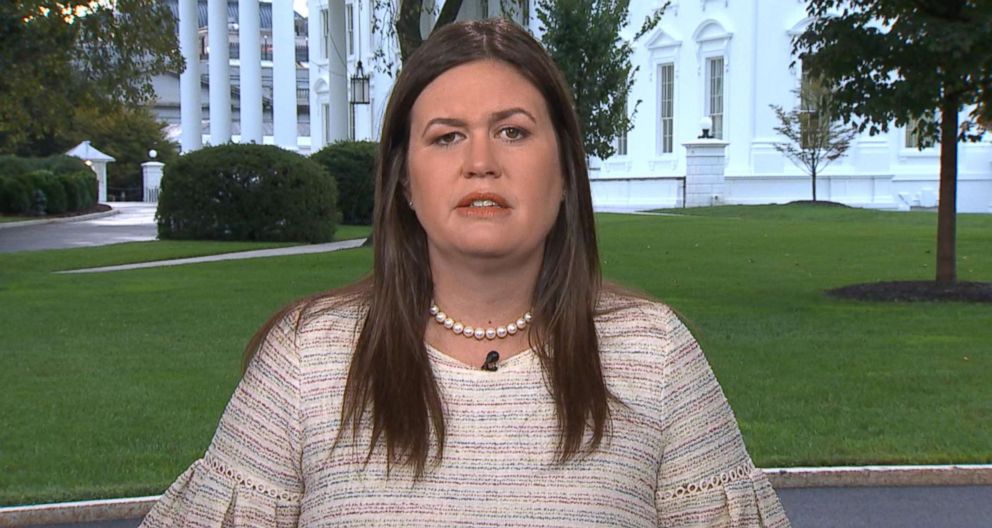 “I believe something bad happened to this woman and I think it is absolutely horrific,” she said.

Sanders, like many Republicans, then cast blame on the Democrats on the Senate Judiciary Committee, saying they “used and exploited this process.”

“The way that they exploited Dr. Ford for their own political purposes yesterday is absolutely disgraceful,” she said. 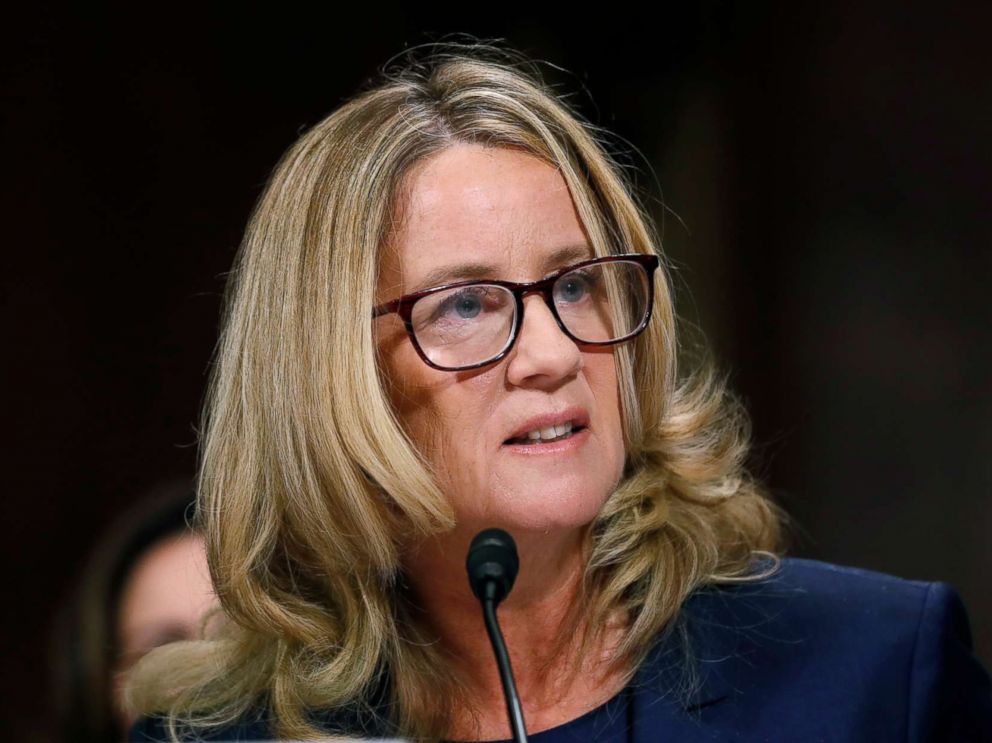 “I think the Democrats are part of a search-and-destroy mission,” Sanders said.

“They could have spared both of the individuals’ families.”

The hearings spanned nine hours Thursday, and the committee is slated to hold a vote on Kavanaugh’s Supreme Court confirmation Friday morning.

“These allegations took place long before any of those background checks would have taken place,” Sanders said.

“We have to move forward in this process … the Senate needs to come together.”