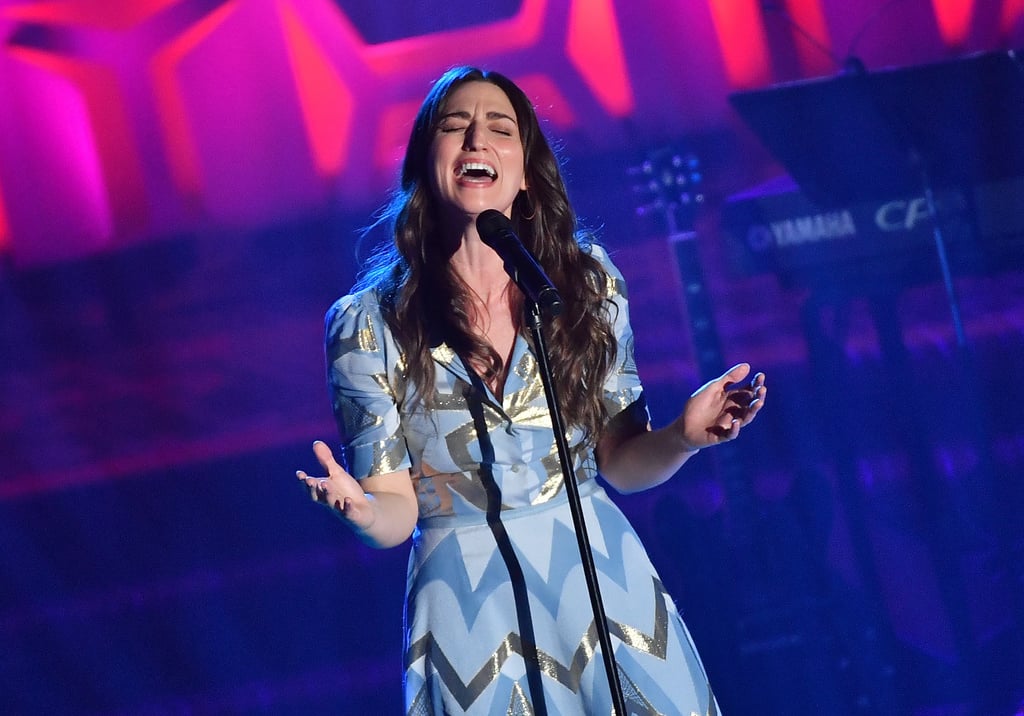 Rejoice, Sara Bareilles fans, because new music is finally here! On Friday, the singer dropped a new song called “Armor,” marking her first new non-Waitress single since 2013. “This song was not intended to be released until next year, but it felt increasingly like it wants to belong to this moment in time,” Bareilles wrote on Twitter. “So excited to share this special song that is so near and dear to my heart.” With everything happening in the news lately, the empowering female anthem comes at the perfect time. And if you thought the lyrics were moving, just wait until you see the lyric video. Hopefully, we’ll have even more incredible music to look forward to, but in the meantime, see how fans are reacting to Bareilles’s glorious new track ahead.