Just over two-thirds of savings accounts pay a rate above 0.75 percent, Moneyfacts.co.uk found. 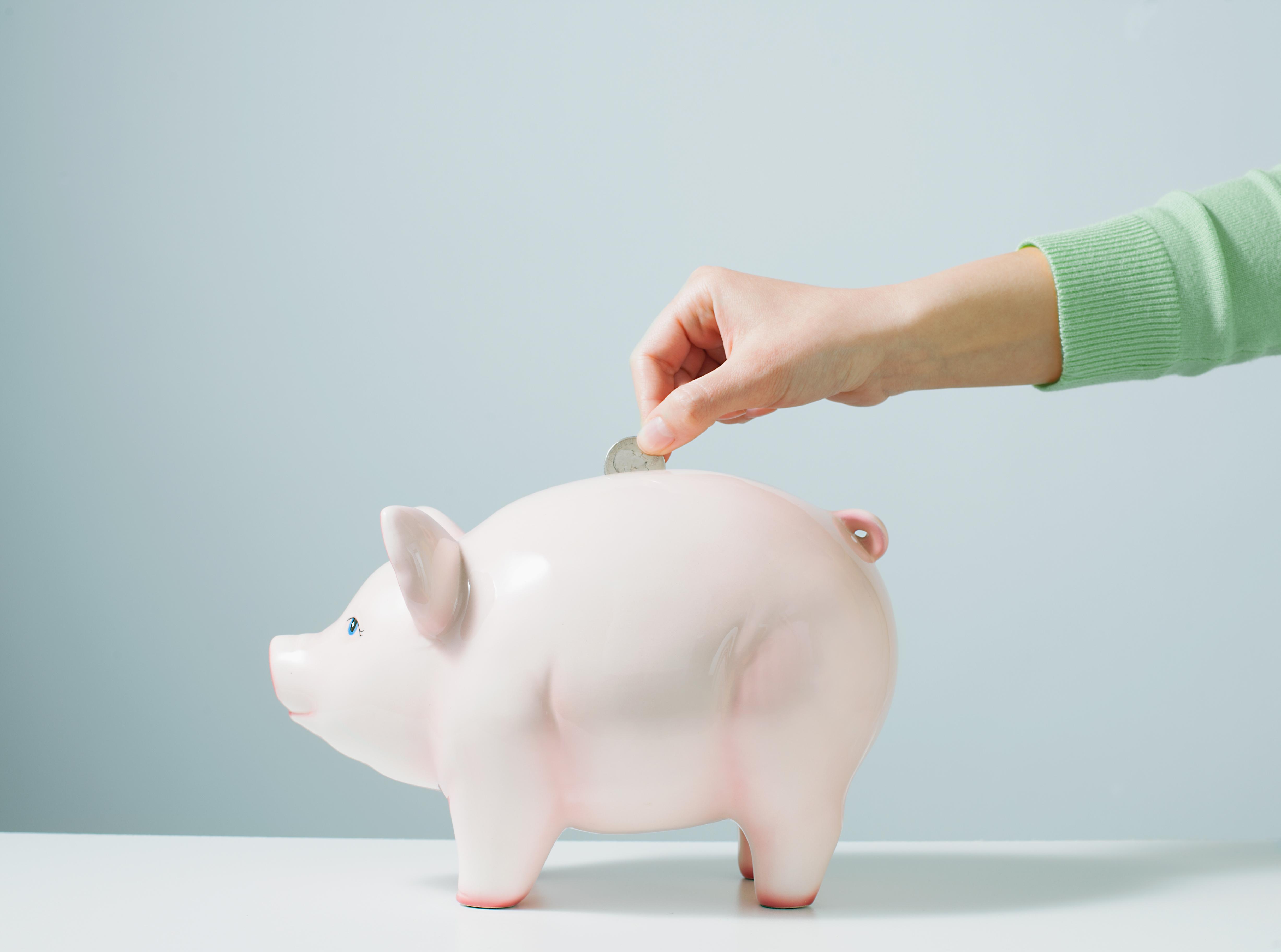 It said the proportion of savings accounts paying above the base rate is at its lowest level since January 2013.

The base rate was increased from 0.5 per cent to 0.75 per cent in August – but consumer group Which? has previously accused providers of "double standards" when passing on the rate rise to savers and borrowers.

Which? found earlier this month that around two-thirds of instant access variable savings accounts have not seen any benefit from last month's rate hike.

Meanwhile, almost half of providers raised their standard mortgage rates by the full 0.25%, Which? found previously. 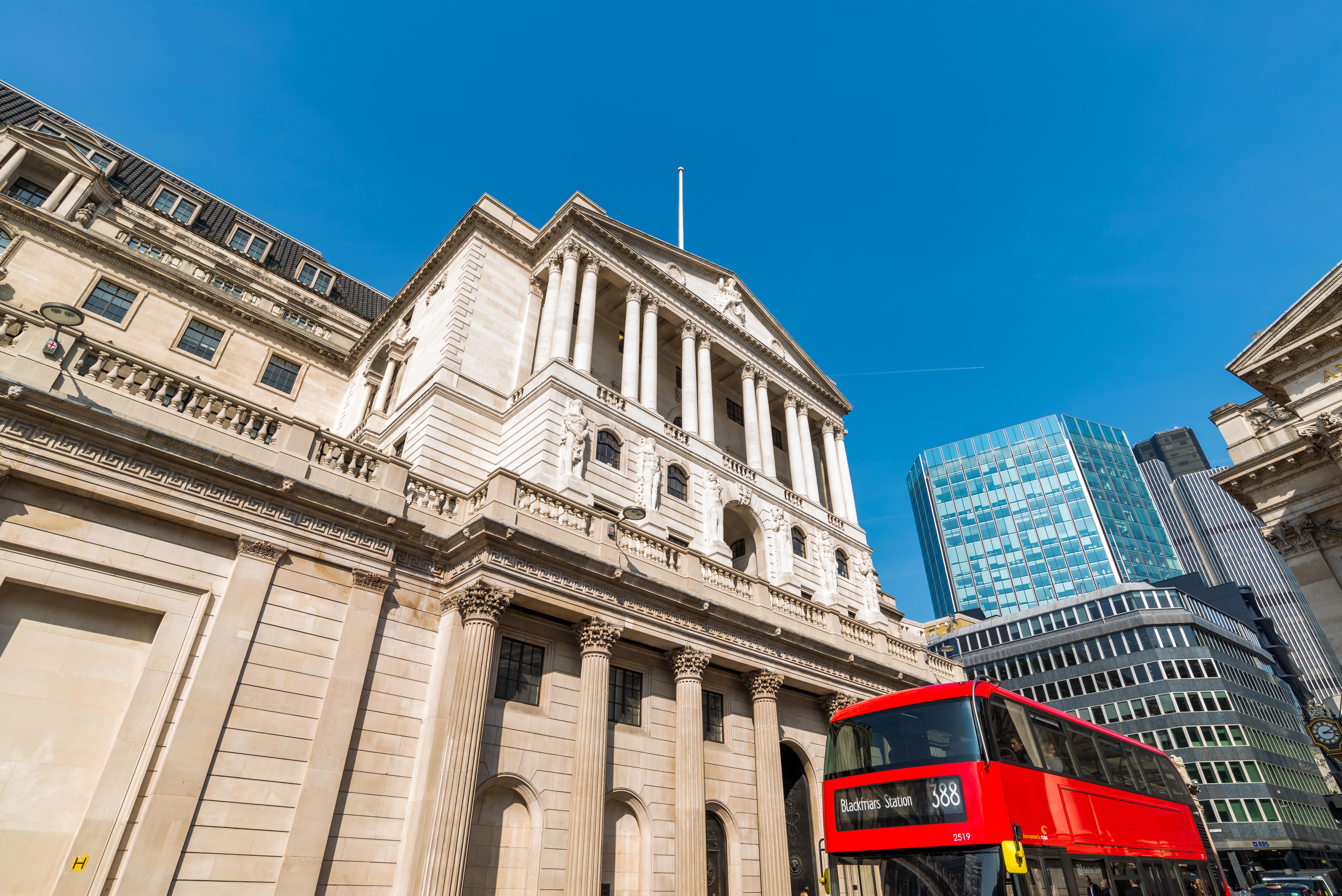 Trade association UK Finance said banks have made it easier for people to find the best deal and that people will be affected differently by the rise depending on what type of product they have.

Charlotte Nelson, a finance expert at Moneyfacts, said: "With the percentage of savings accounts that pay above base rate currently at a five-year low, now is not the time for savers to rest on their laurels.

"In order to achieve a decent return, they must work hard and actively shop around to maximise their interest."