Say hello to baby Roze! Parents are giving traditional names a twist with their OWN spellings – as the most popular names of 2018 so far are revealed

How do you ensure a classic name has a modern twist? Invent your own spelling!

At least that’s the approach being taken by some parents, according to new research into the most popular children’s names for 2018.

Liyam, Roze and Maizie are just some of the more adventurous spellings of traditional names that are creeping onto birth certificates with the addition of x, y and z becoming increasingly common. 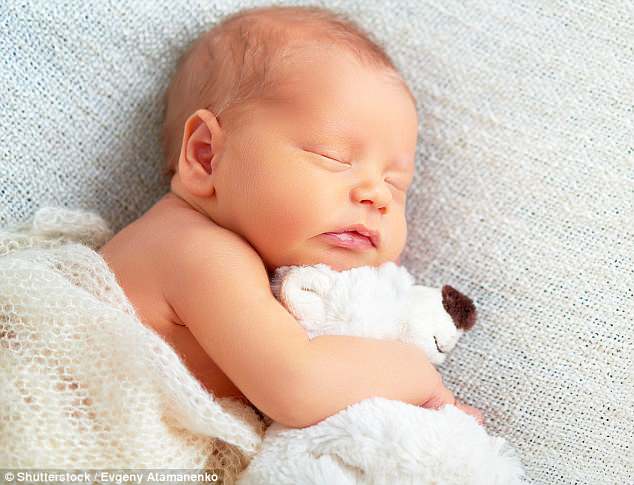 Oh baby, you’ve going to have to learn to spell pretty quickly! According to parenting website Babycentre, parents are using their own spellings of traditional names including Maizie for Maisie and Liyam for Liam

According to a mid-year survey by parenting website Babycentre, the most popular girls’ name so far in 2018 is Olivia, which has held the top spot for two years in a row, followed by Sophia and Amelia.

New entries into the top 20 include Harper, Layla and Maya, with Aria the only new name to break into the top ten.

When it comes to boys’ names, Muhammad tops the charts, closely followed by Oliver and Noah. 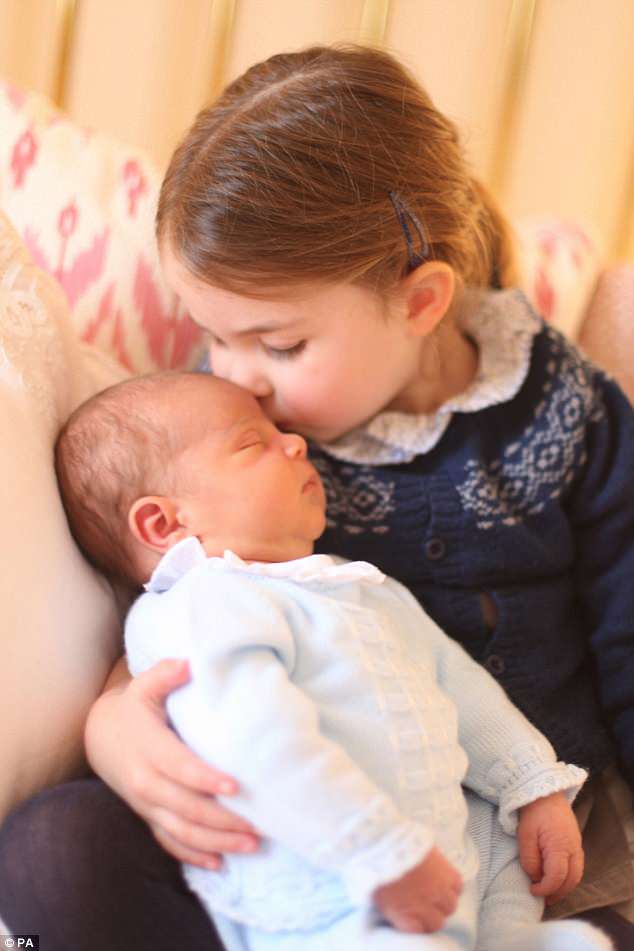 While Charlotte has made a reappearance in the top baby names list thanks to young royal Princess Charlotte, it’s early days for the popularity of Prince Louis’s name, following his birth on 23rd April

Elsewhere, the arrival of Prince Louis has yet to make a dent in the top 20 and the royal wedding hasn’t seen a generation of Meghans arriving just yet.

The latest royal baby, Lena, born to Zara and Mike Tindall two weeks’ ago could well make an appearance in future top 20s.

THE MOST POPULAR BABY NAMES SO FAR IN 2018

However, Harry, Charlotte and George are all more popular names than they used to be and Harry have all risen in the charts, with others like Zara, Victoria and Henry making waves as well.

Interestingly Meghan (or Megan) and Louis have seen little increase in popularity at this point, but experts predict they could be higher in the charts by the end of the year.