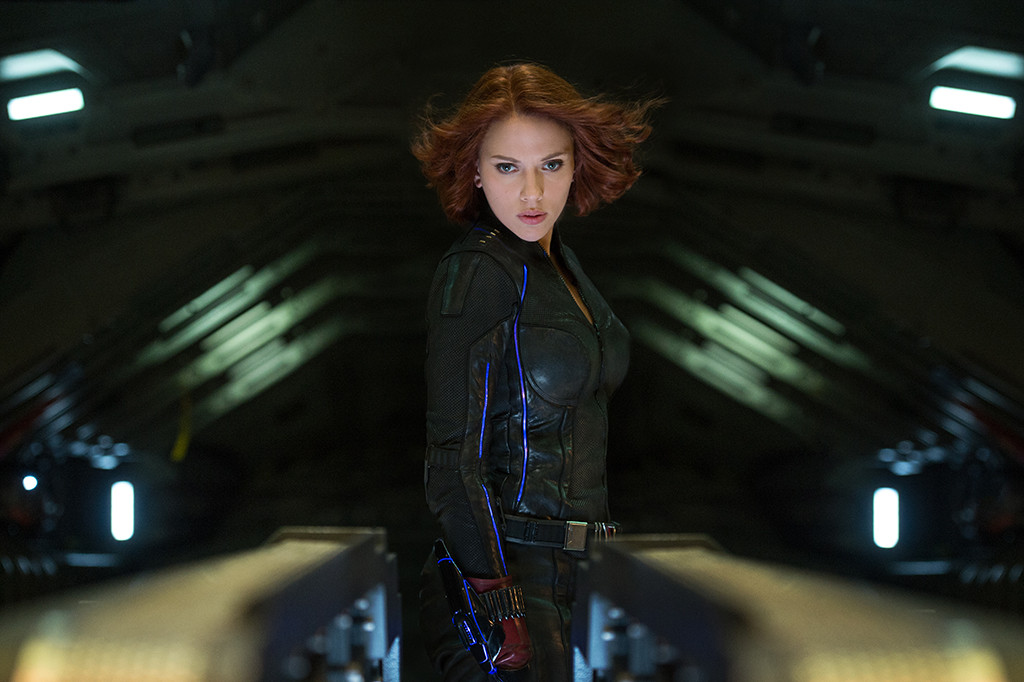 Scarlett Johansson has landed the top spot on Forbes‘ list of the world’s highest-paid actresses of 2018.

According to the site, Johansson has quadrupled her 2017 earnings, raking in $40.5 million this year thanks in part to her role as Black Widow in the Avengers films. This news means that Johansson has dethroned 2017’s top earner, Emma Stone, who didn’t make the top 10 list this year.

Coming in at No. 2 on the Forbes list this year is Angelina Jolie with $28 million, with a majority of her earnings stemming from her role in the upcoming Maleficent 2 movie. 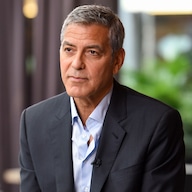 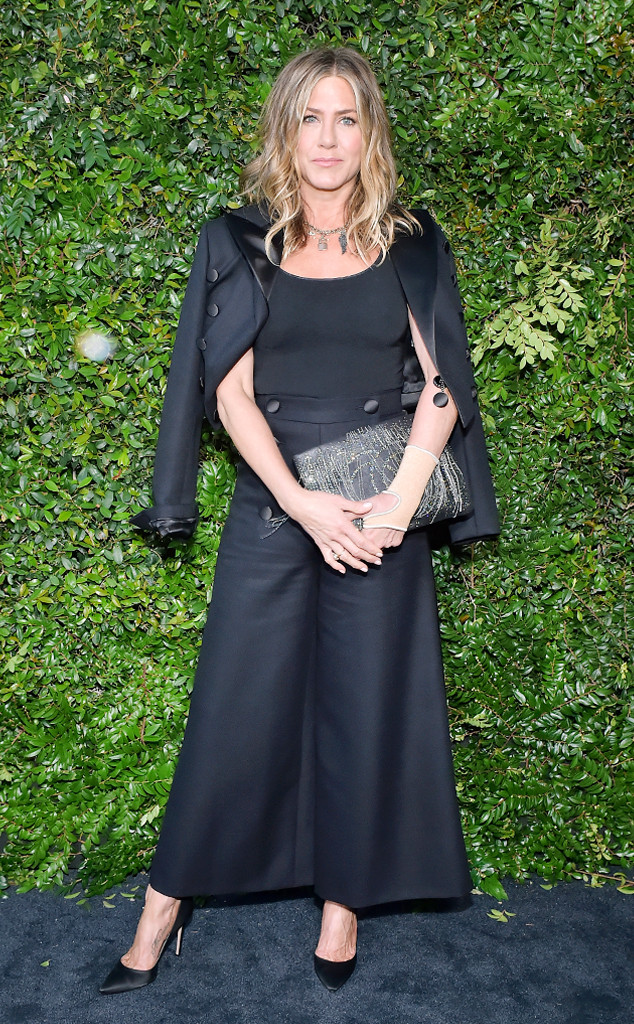 Jennifer Aniston has landed the third spot on the list for 2018, earning $19.5 million. The Friends alum rakes in most of her earnings from endorsement deals with Smartwater, Aveeno and Emirates airlines. Following closely behind Aniston on the list is Jennifer Lawrence, who landed the fourth spot with $18 million.

Coming in at No. 5 on the Forbes list is Reese Witherspoon with $16.5 million thanks in part to her turns in A Wrinkle in Time and the upcoming season of Big Little Lies 2. Mila Kunis follows close behind Witherspoon with $16 million, with Julia Roberts, Cate Blanchett, Melissa McCarthy and Gal Gadot also scoring spots in the top 10.

To see the complete list, head on over to Forbes.