Stand down! Scott Disick tells Kim Kardashian to be a little less of a protective big sister amid Khloé Kardashian’s drama with Tristan Thompson in a sneak peek from the Sunday, November 25, episode of Keeping Up With the Kardashians.

As the clip starts, Disick, 35, is admiring Kim’s “pretty” gym — “I mean, the equipment is black and the floors are nice,” he remarks — but the 35-year-old reality star is too absorbed in her phone to pay much attention.

“So, I feel like Khloé is living a full double life,” a wide-eyed Kim tells Disick. “She’s in town, and I just haven’t seen her.”

Kim speculates that Khloé, 34, is nervous for her and Thompson, 27, to see each other since Kim goes into “protection mode” when a sibling is wronged. (The Cleveland Cavaliers star cheated on Khloé with multiple women, as Us Weekly reported in April.) 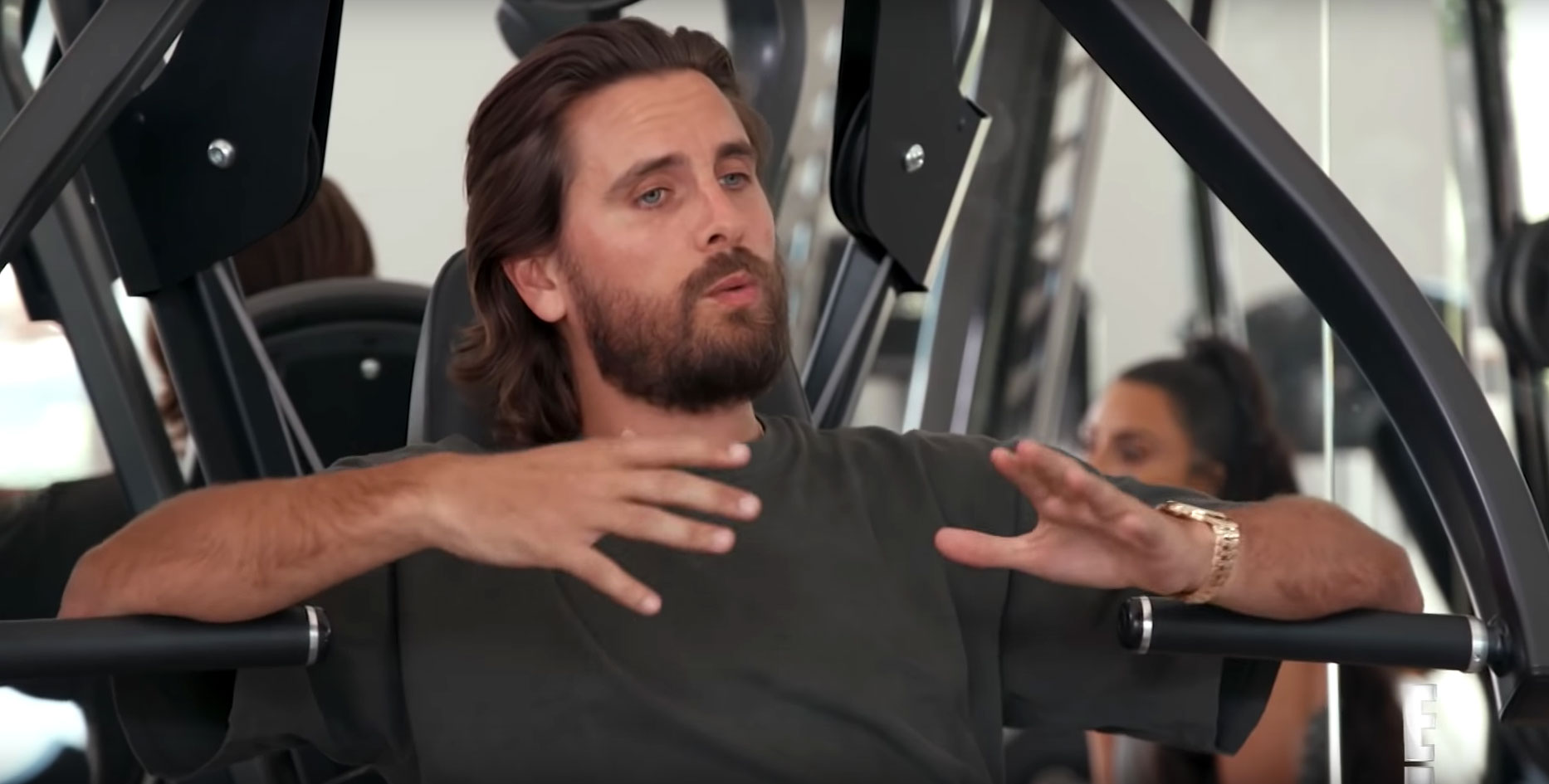 “Yeah, I think everybody wants to be protective of their family,” the father of three reflects. “But I think, sometimes, when people get too get caught up, when it’s like a negative protection and not always being there when the positive [happens], then everybody feels kind of attacked.”

Disick is speaking from experience, having had many run-ins with the family during his relationship with Kourtney Kardashian. (The pair split in 2015 after nine years together.) Kim asks him if it’s annoying when family members gang up on him.

“Listen, no matter what you say to somebody when there’s something happening in their life, it’s not actually going to be taken in,” he observes. “I know, back in the day, when your mom or Khloé would get involved with me and Kourtney’s stuff, it only would draw us farther away from the family. It never pulled anybody in and made people more comforted.” 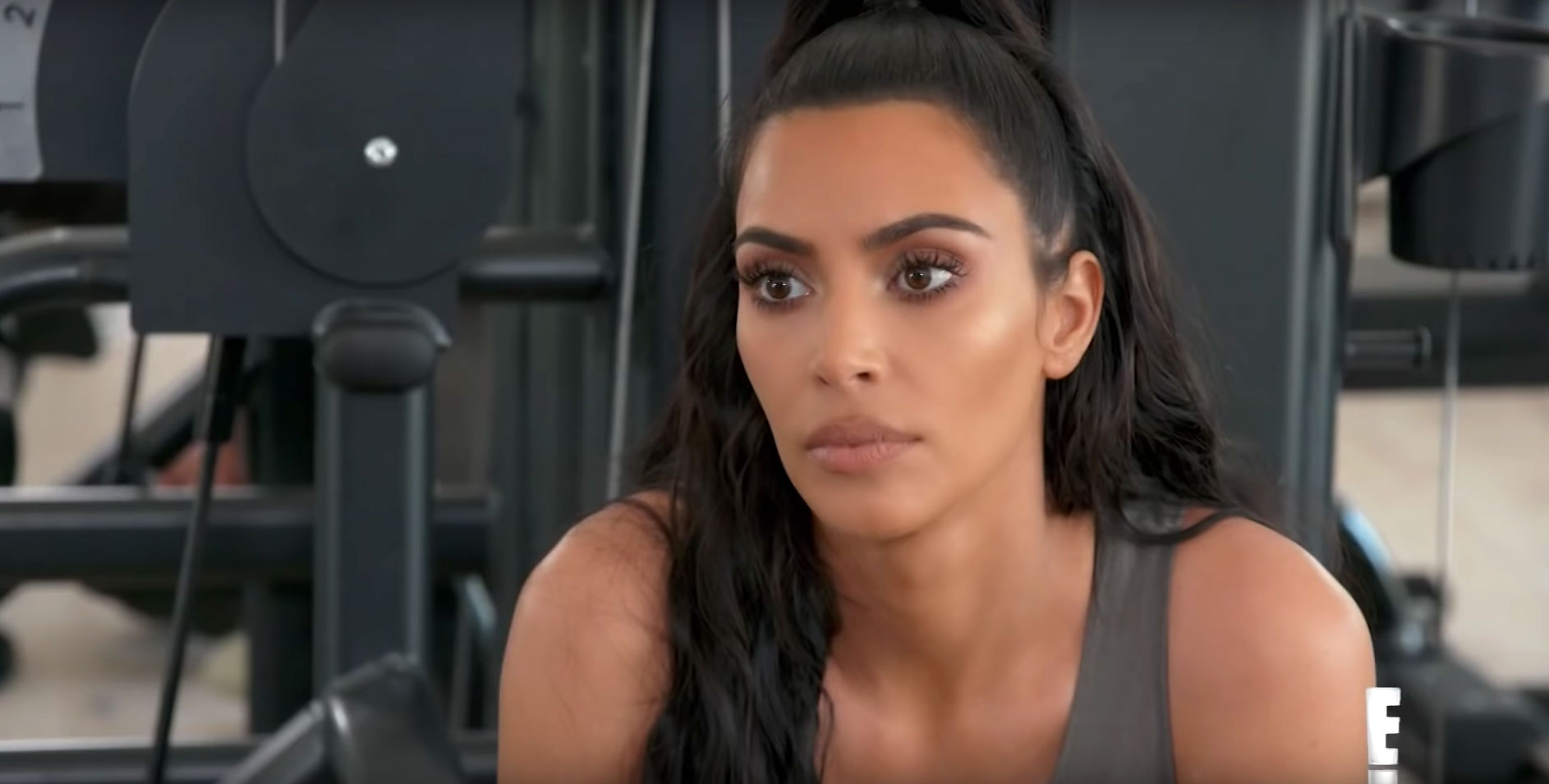 Then he gives the KKW Beauty founder some tough love: “And now, look, you’re being protective because you love your sister. But guess what, now your sister’s in Calabasas, flew home, and doesn’t want to see you. So, it’s like, what did you solve?”

He might be right to caution Kim against getting confrontational. In a previous sneak peek for this week’s KUWTK episode, Kim goes on a tirade when she sees Thompson has blocked her on social media.

Keeping Up With the Kardashians airs on E! on Sundays at 9 p.m. ET.