No trouble in paradise.

“Shahs of Sunset” star Mike Shouhed and his fiancée, Paulina Ben-Cohen, were spotted on vacation in Mexico less than a month after he was arrested for domestic violence.

A source exclusively confirmed to Page Six Thursday that the couple are “still together,” and newly released pictures appear to prove that.

In one of the images obtained by TMZ, Ben-Cohen is seen walking on a beach in Cabo behind Shouhed, who is carrying a little girl.

It is unclear who the girl is since Ben-Cohen is a mother to two boys and Shouhed does not have any children of his own.

In a second photo, the reality star appears to be relaxed and having a good time as he drinks a cocktail on the beach with a group of friends.

Reps for Shouhed and Ben-Cohen did not immediately respond to Page Six’s requests for comment. 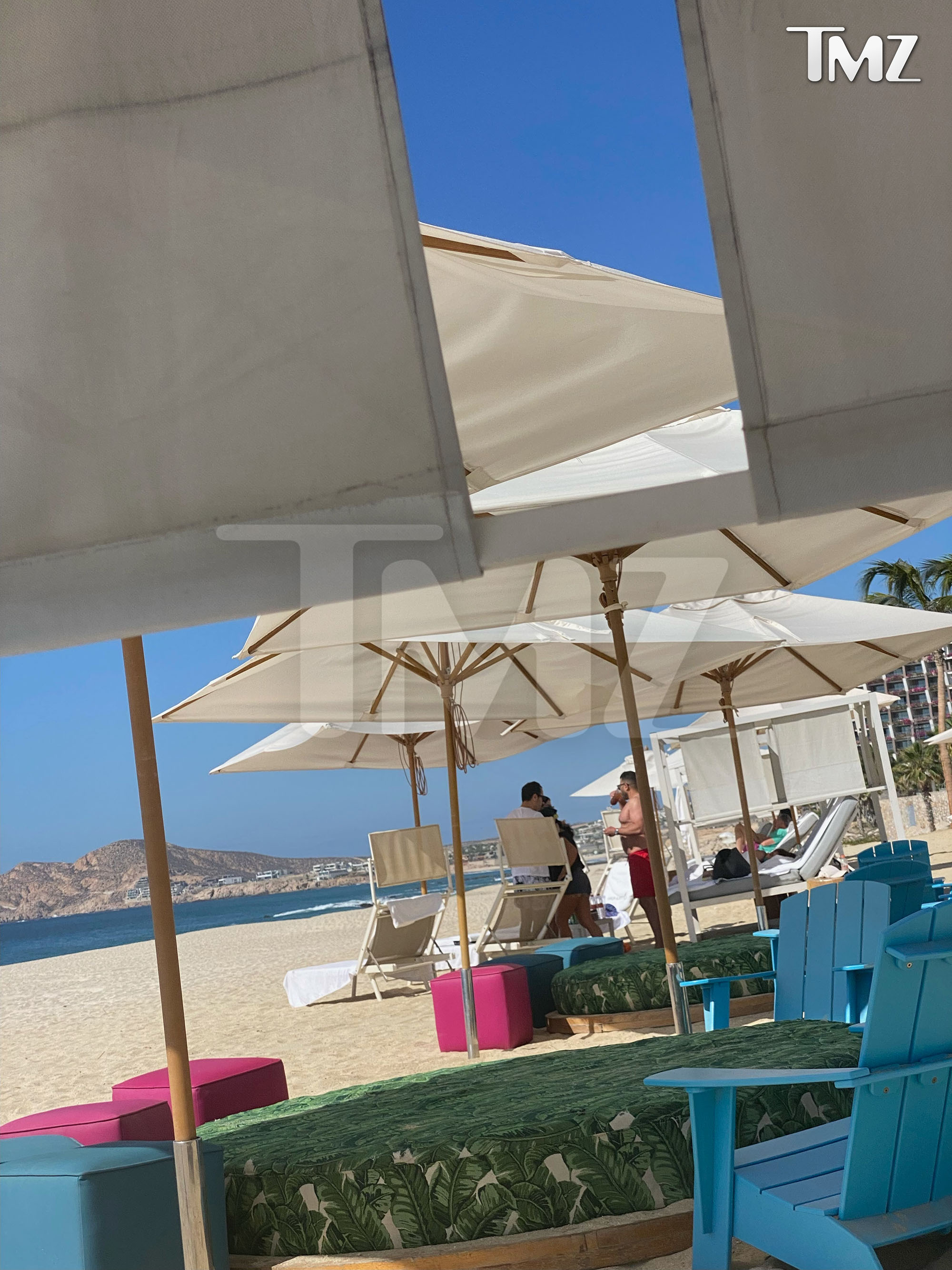 The getaway comes just as Shouhed deals with a lot of issues in his personal and professional life.

Page Six broke the news that the former Bravolebrity was arrested on March 27 for “intimate partner violence with injury” after police saw a “visible injury” on his alleged victim, whom a source told us Thursday was Ben-Cohen.

He was then charged with corporal injury on a spouse or cohabitant, which is a felony, per the Los Angeles Sheriff’s Department, and is due in court on July 25. 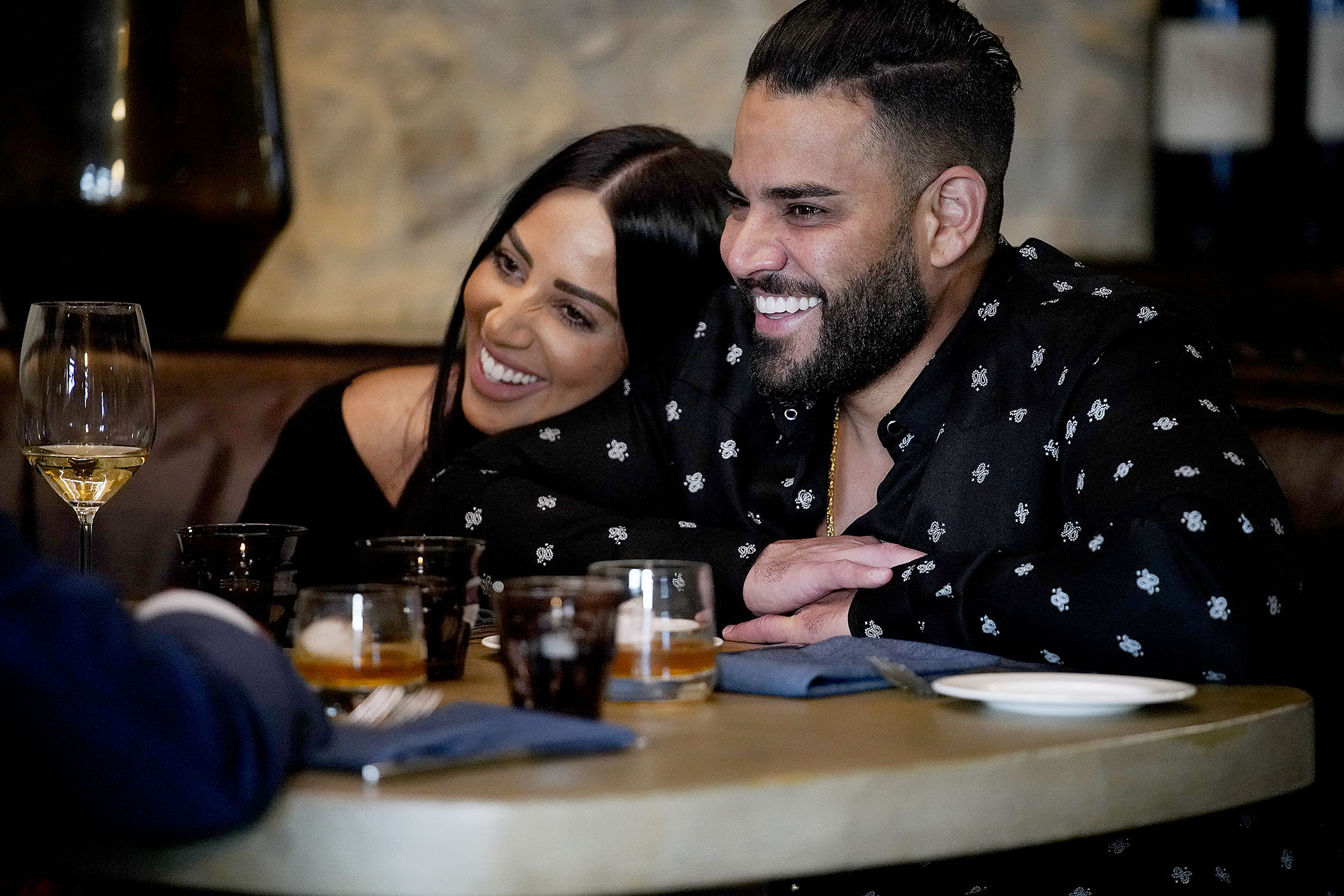 Soon after the news of Shouhed’s arrest broke, Bravo announced that “Shahs” would not be renewed after nine seasons.

Sources told Page Six last week that the network is working on spinoff projects with Mercedes Javid, Reza Farahan and Golnesa “GG” Gharachedaghi, but Shouhed is not included in those plans.

Shouhed has maintained his innocence via his attorney and denied all allegations.

A lawyer for Ben-Cohen, meanwhile, told Page Six in a statement Thursday, “We are working with the authorities to seek a just and fair outcome to this sad situation. The family appreciates your space and respect for their privacy during this time.”

Shouhed and the fashion influencer have been engaged since 2019 following a highly publicized cheating-sexting scandal that played out on “Shahs.”