Sheryl Underwood welcomes back ‘The Talk’ with message about Sharon Osbourne

Sharon Osbourne is sticking to her guns, calling out her former “The Talk” colleagues while continuing to defend friend, Piers Morgan.

During her Friday night appearance on HBO’s “Real Time with Bill Maher,” the 68-year-old television star said she was “angry and “hurt” at being labeled a racist for her support of Morgan, in addition to accusations raised by former co-hosts.

“I’ve been called so many things in my life. I am so used to being called names. But a racist is one I will not take,’ she told Maher.

She also denied Leah Remini’s claim that she called Julie Chen “slanty eyes” and referred to Sara Gilbert as a “pu–y licker,” as well as Holly Robinson Peete’s claim that Osbourne deemed her “too ghetto” to co-host the show.

Osbourne went on to call them “disgruntled ladies,” saying the offensive language is “not in my vocabulary.”

While host Maher suggested the monarchy could possibly have racist tendencies, the former daytime regular added that she believes anyone joining the royal family would’ve likely received a cold welcome.

She went on to question Prince Harry’s own feelings about race and privilege. 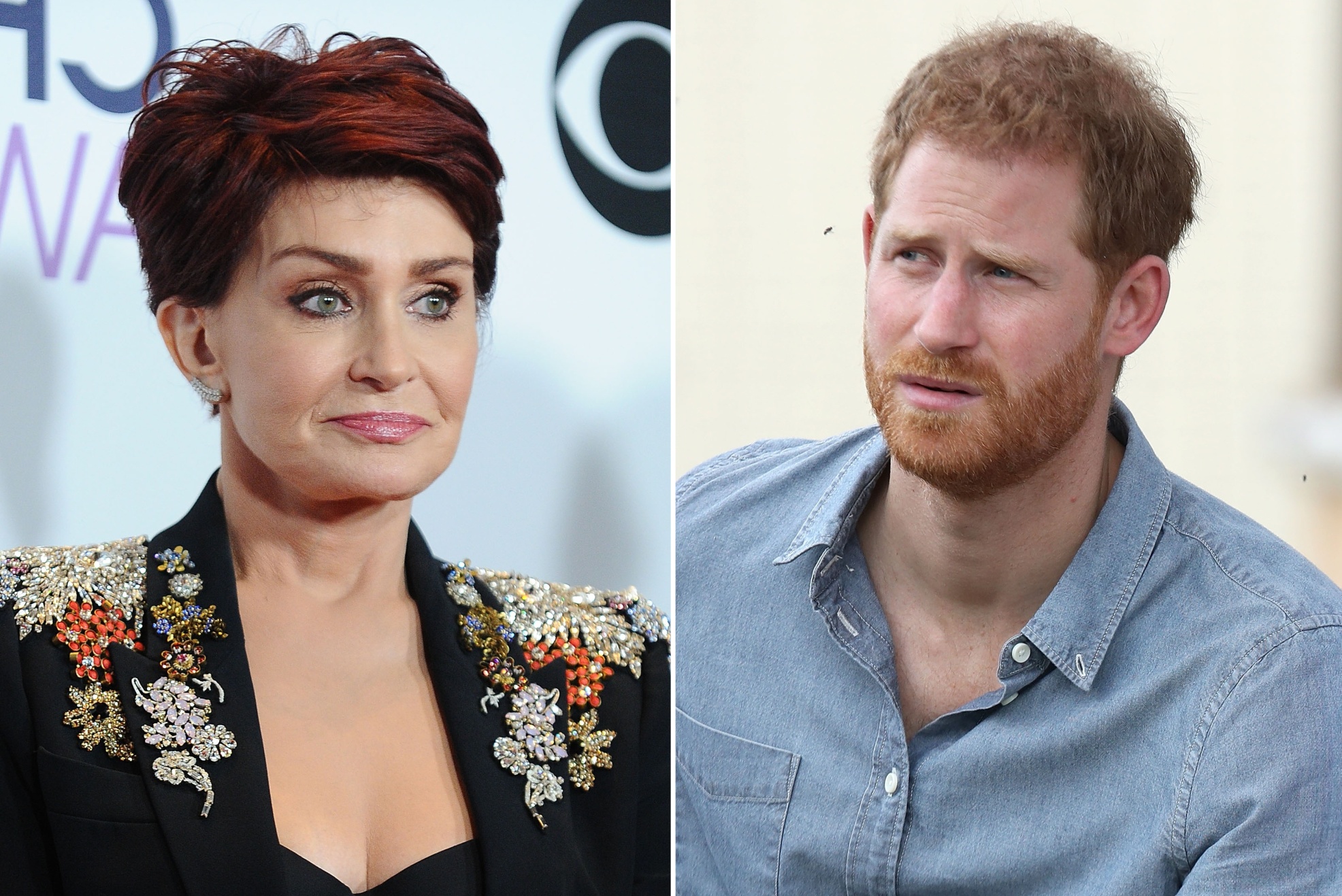 “You know when they say white privilege? You know, right there with Harry. Right there. He is the poster boy,” she insisted. “So you know, he sits there and says ‘daddy cut him off and he’s not on the wages anymore’ and he was boohooing about it.

“You can’t feel empathy for that,” she continued. “Because you’re a healthy, bright, educated young man. You can do whatever you want to do. Your life is your own.”

Osbourne got heat on the show March 10 for defending Morgan after he quit his own show amid a flap over his comments about Meghan Markle — saying she said she didn’t understand “what he uttered that’s racist’.’

She still feels that neither she nor Morgan did anything wrong other than express doubt in Markle’s statements during her bombshell interview with Oprah Winfrey.

“Disagreeing with somebody does not make you a racist in my book,” she said.