SIMON WALTERS: Will the Commons try to tear down Boris’s bunting after the PM won backing for his amended EU deal from the Tory Spartans?

Officials at No 10 are a long way yet from being able to string out the Brexit bunting along Downing Street.

Boris Johnson still has to get any deal struck with Brussels through Parliament.

And that cannot be guaranteed.

Buoyed by their serial defeats of Theresa May, having seized huge amounts of power from a Government that has no Commons majority and steeled by Supreme Court judges who have ruled the Prime Minister’s action illegal, MPs will relish having the final say. 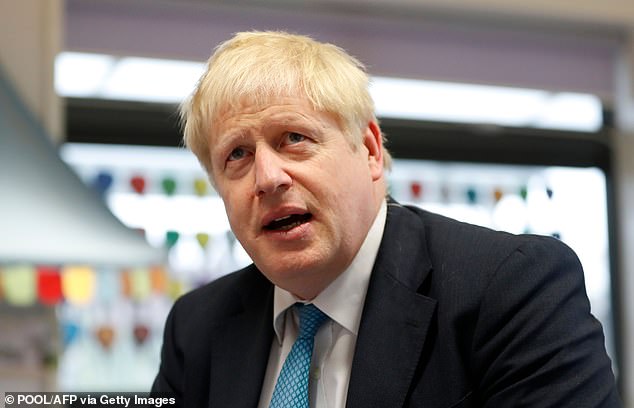 Certainly, the Brexit proposals Johnson unveiled earlier this month initially won enough support from the DUP, the so-called Tory Spartans in the hardline pro-Brexit European Research Group, a handful of Labour MPs – mainly in pro-Leave Northern seats – and from most of the Tory MPs booted out of the party for opposing a No Deal Brexit.

But that support is wafer thin.

If even a dozen of these MPs decide Johnson has given an inch or centimetre too much ground to Brussels, he will struggle to win Commons approval next Saturday, just like Mrs May found to her cost.

However, with public expectations whetted after talks with the Irish PM and a prevailing sense of optimism that the Brexit crisis seems near to an end, the pressure on MPs to finish the job will be immense.

It sets the scene for potentially the most dramatic day in parliamentary history for decades.

Until 48 hours ago, October 19 – the day in 1812 when a humiliated Napoleon began his retreat from Moscow – looked destined to be the day on which Johnson was ordered to eat all his words of defiance and sign a grovelling letter written for him by Remainers asking Brussels for yet another Brexit delay. 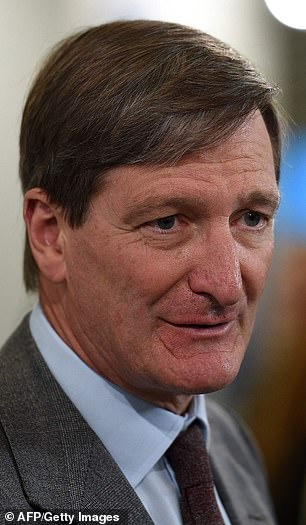 That could still happen.

But momentum has suddenly shifted his way.

Yesterday, while visiting Beaconsfield, the Prime Minister expressed cautious optimism about the prospect of getting a deal.

He had more than one reason for choosing the pretty Buckinghamshire village.

Its MP, former attorney general Dominic Grieve, was thrown out of the Tory Party by Johnson for leading the Remain revolt in the Commons and recently announced he will stand in the seat at the next election as an independent.

Johnson is worried, too, about Tory support in his marginal seat of Uxbridge and South Ruislip, a few miles down the A40 towards London.

Indeed, Johnson’s team are secretly discussing whether they need to scout out an alternative, safer Tory seat, if there’s a serious possibility Uxbridge won’t re-elect Johnson as their MP in the next election.

True-blue Beaconsfield could be an ideal option.

Of course, this country has learned in the past the dangers of exclaiming ‘peace in our time’ before a solid path to diplomatic peace is navigated by political leaders.

There is still a long way to go in a very short space of time, with all manner of sensitive political vested interests to be squared, before anything is signed, sealed and delivered on Brexit.

But at long last, negotiators from each side are to enter what is known in Brussels as ‘the tunnel’ – jargon for the moment when leaders are locked together in serious talks resolved to find a way through, no matter how many rocks are in the way.

Doubtless there will be many more rowdy scenes inside the debating chamber next Saturday and a mob of fanatical protesters outside Parliament’s black wrought-iron carriage gates, but Britain will hold its collective breath as we wait to see if MPs rubber-stamp a Brexit deal and finally honour the referendum result.