Simone Biles Through the Years: Olympics, ‘DWTS’ and More

“After further consultation with medical staff, Simone Biles has decided to withdraw from the event finals for vault and the uneven bars,” USA Gymnastics said in a statement on Friday, July 30. “She will continue to be evaluated daily to determine whether to compete in the finals for floor exercise and balance beam.”

MyKayla Skinner, who had the fourth highest score in vault during the qualifications round will compete in Biles’ place on Sunday, August 1. Jade Carey, who competed in the women’s individual all-around competition instead of Biles, 24, earlier this week, will also be representing Team USA in the vault event. 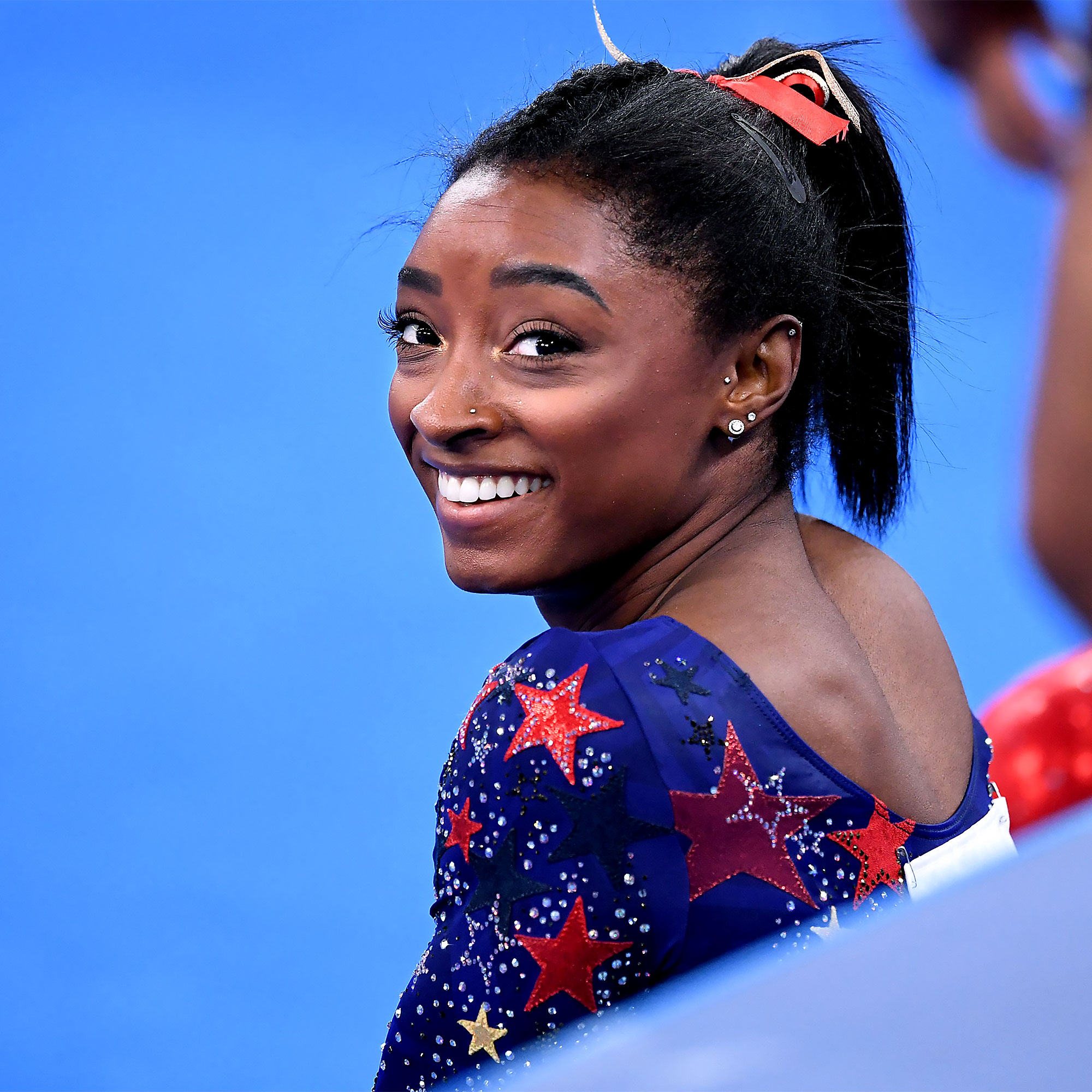 Sunisa “Suni” Lee, who won a gold medal in the individual all-around on Thursday, July 29, will be the lone American competing on the uneven bars. The rest of the team didn’t have a high enough scores to qualify for the finals.

“We remain in awe of Simone, who continues to handle this situation with courage and grace, and all of the athletes who have stepped up during these unexpected circumstances,” USGA’s statement concluded.

Biles shocked the world when she chose to pull out of the team final on Tuesday, July 27, after she took an uncharacteristic tumble while trying to land a vault. Commentators noted at the time that the Texas-based athlete looked like she got “lost in the air,” or as gymnasts put it, she had a bout of “the twisties.” She later confirmed that her concerns were mental, not physical.

“After that vault, I was like: ‘I’m not in the right headspace, I’m not going to lose a medal for this country and for these girls,’ because they worked way too hard for me to go out there and have them lose a medal,” the Courage to Soar author said in a press conference.

Jordan Chiles, Lee, 18, and Grace McCallum went on to give the competition their all, finishing in second place behind the Russian Olympic Committee.

One day later, USA Gymnastics confirmed that Biles would not be performing in the individual all-around, which took place on Thursday. “Simone will continue to be evaluated daily to determine whether or not to participate in next week’s individual event finals. Jade Carey, who had the ninth highest score in qualifications, will participate in her place in the all-around,” the organization explained in a statement.

Olympic Athletes: Where Are They Now?

The Dancing With the Stars alum’s choice to put her mental health first was met with a variety of reactions — with some critics claiming that she left her team hanging in a crucial moment — but plenty of fellow athletes came to her defense. Michael Phelps, the most-decorated Olympian of all time, knew exactly what Biles was going through.

“We carry a lot of weight on our shoulders, and it’s challenging,” he explained during NBC’s Olympics coverage on Tuesday night. “Especially when we have the lights on us and all of these expectations that are being thrown on top of us.”

Since retiring from competitive swimming, the 36-year-old Baltimore native has become a passionate advocate for mental health. Seeing Biles struggle in real time “broke [his] heart,” he noted.

Celebrities Support Simone Biles After She Pulls Out of Tokyo Olympics

“I hope this is an eye-opening experience, I really do,” the 28-time Olympic medalist said. “I hope this is an opportunity for us to jump on board, and to even blow this mental health thing even more wide open. It is so much bigger than we can ever imagine. It’s so important, especially to teach kids at a young age, to take control of their physical and mental health. … If we’re not taking care of both, how are we ever expecting to be 100 percent?”