She told how the lifestyle saw her enjoy lavish parties at the infamous Playboy Mansion in Los Angeles. 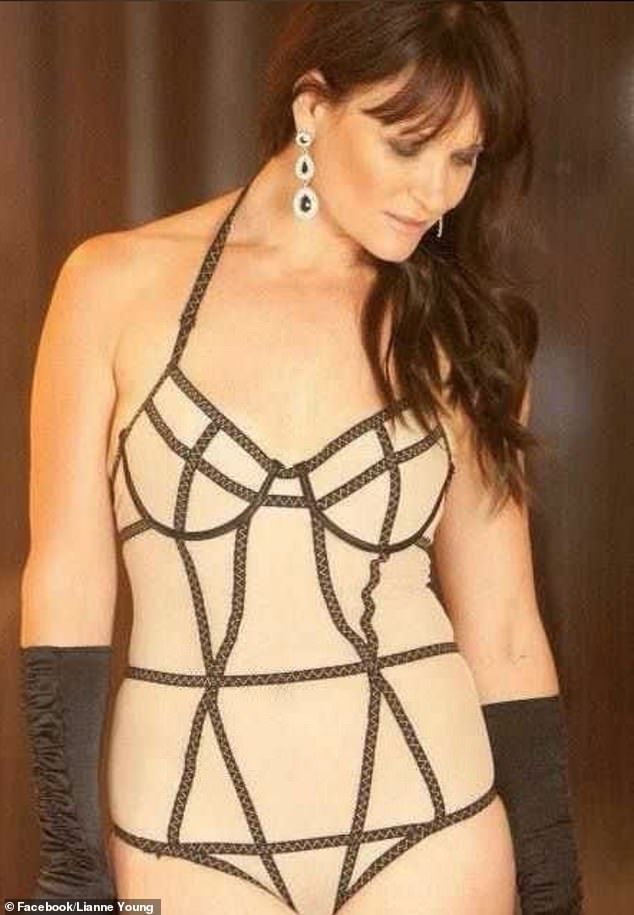 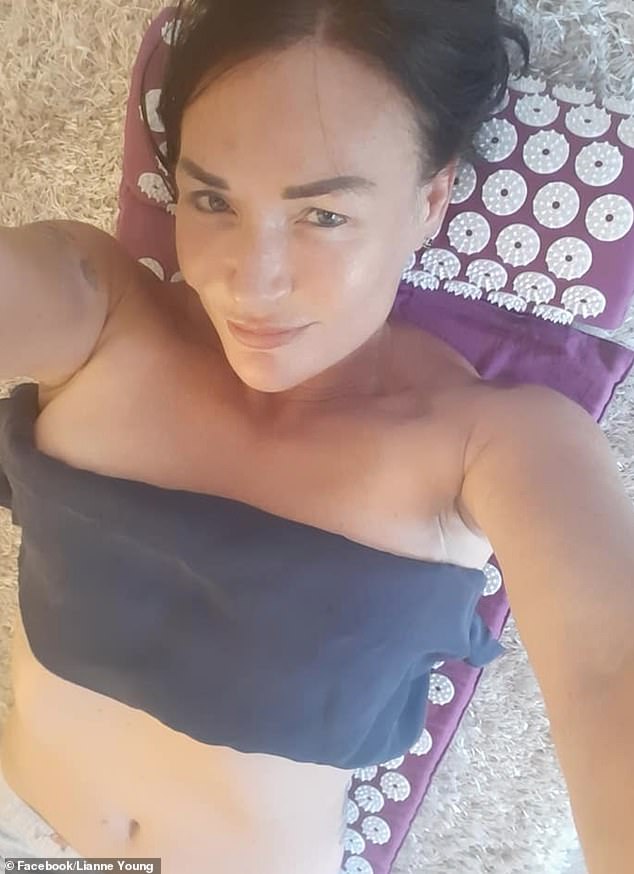 Speaking to The Sunday Mirror, she added: ‘As a single mum who went into the industry to make money, parts of Adult Material felt like watching my own life.’

While she admitted her former career was ‘sometimes degrading’, Lianne insisted she ‘didn’t feel used’.

She said she hopes the Channel 4 show can break down the taboos about the adult film industry.

Lianne’s big break came after appearing in US online series Sex Survivor in 2001. 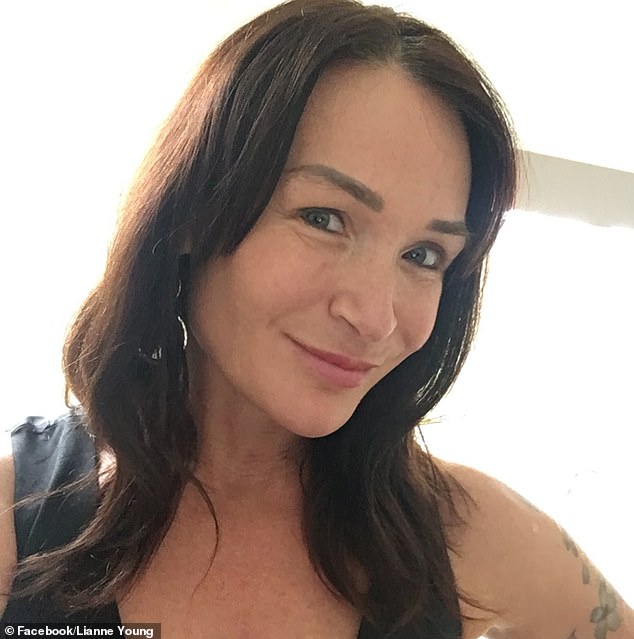 Lianne’s big break came after appearing in online series Sex Survivor in 2001, and she soon started living a life full of glamour and lavish parties 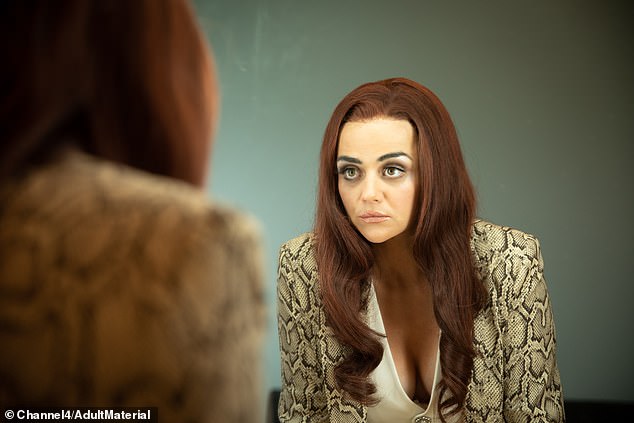 ‘It was like X-rated Big Brother and gave me a luxury life, parties’, she recalled.

Sign-ups to websites like OnlyFans have skyrocketed over the last six months, with the company recording a massive 61million users and 850,000 content creators during lockdown. 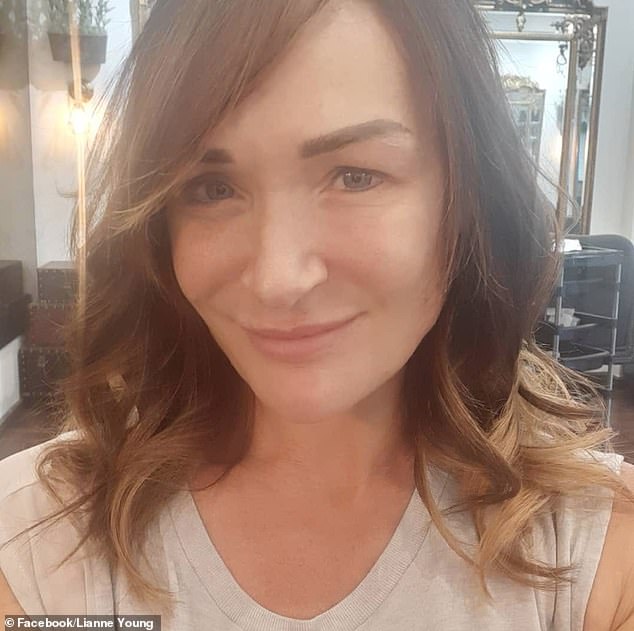 Now Lianne works as sexual violence adviser for the Metropolitan Police, and has heaped on praise for Channel 4’s latest series Adult Material

The first episode of the show was criticised after one shocking scene showed Jolene’s daughter Pheobe, played by Alex Jarrett, being raped while sleeping by her boyfriend.

But after trying to confide in her mother she was told she should be ‘clearer with her dos and don’ts’.

However the second episode received praise after Jolene’s empowering speech about being a sex worker and financially stable single mum.