Castle Rock is finally visualizing the Stephen King multiverse, which already exists on the page. Though many of the beloved writer’s novels and short stories that take place in the Maine town have been adapted for the screen, the Hulu series, premiering July 25, is putting them all together to create that historical lore. Is Castle Rock a real town, however? Stephen King’s three fictional Maine hamlets, which include Derry and Jerusalem’s Lot as well as the titular town in the Hulu series, are based on his own experiences in the Pine Tree State.

A map on Stephen King’s official website shows you where exactly all three towns are supposed to be. Stephen King grew up in and around Durham, Maine and currently resides in Bangor. Based on the map, it looks like Castle Rock might be based on those early years of the author’s life. Meanwhile, Bangor is known to be the basis for Derry, the Gotham to Castle Rock’s Metropolis, and it’s where most Stephen King-related tours and activities can be found. Jerusalem’s Lot is meant to be further North.

At a roundtable interview at New York Comic Con in October 2017, the cast and creators of Castle Rock discussed what’s so evocative about Maine and what Castle Rock means to the world of the show.

"As a kid I loved maps," says co-creator Sam Shaw. "I loved place. There’s such a strong sense of place with these towns. Not just Castle Rock, Derry… [King is] almost like a kind of anthropologist of these little towns in Maine so trying to represent Maine in all of its weirdness."

What is it about Maine that’s so spooky? Even Central Maine, where Castle Rock is meant to be, is never too far from an ominous body of water or a thick forest. What’s relaxing to some can be menacing to others. 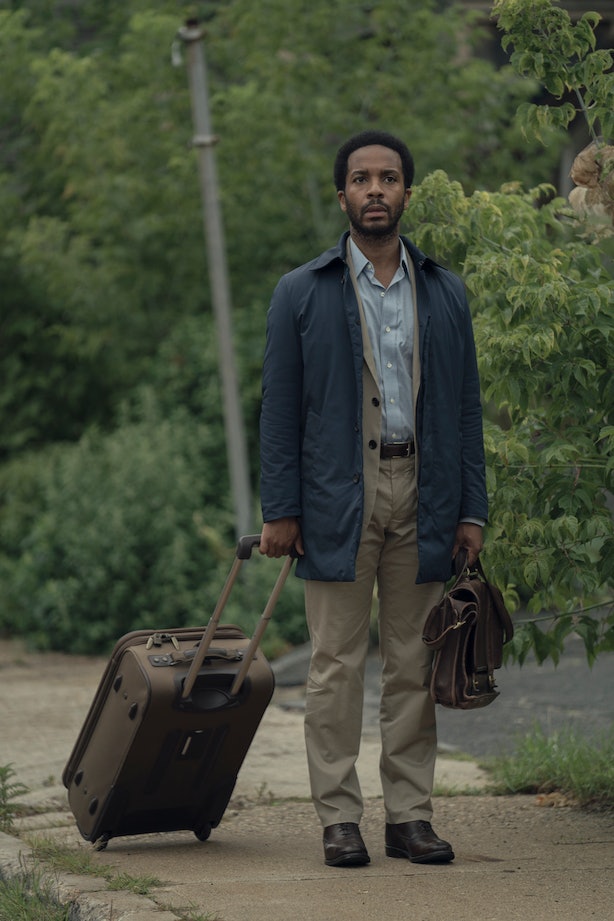 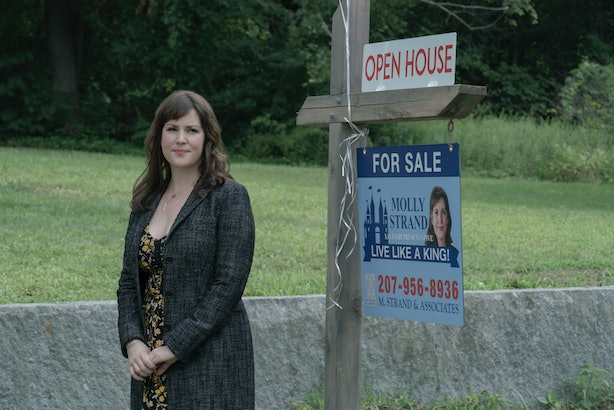 Melanie Lynskey’s character has a slightly more optimistic relationship with Castle Rock. Molly Strand is a struggling real estate agent — but who wants to buy a haunted house in a town with little else to offer? "I think she wants to see it revitalized," says Lynskey. "I feel like in her mind she’s like this town could be like Austin or Portland, or like a super cool city that people wanna move to."

Since Castle Rock is based on so many parts of Maine, it’s not too difficult to venture into the area and start exploring. Just, you know, watch out for monsters and such.