S’mores Oreos Are BACK, According To These Delicious Rumors

There are a lot of flavors of Oreos. More than you even realize. Like, Swedish Fish Oreos exist. What a world! And now, a limited edition Oreo flavor may be returning to shelves for 2019. According to The Junk Food Aisle Instagram account, S’mores Oreos are coming back. Sadly, they are still not called S’mOreos.

The Junk Food Aisle wrote on Instagram Saturday next to a picture of the special Oreos, "S’mores Oreo is coming back in 2019! Last spotted in 2016, S’mores Oreo features a Graham flavored cookie and layered Marshmallow and Chocolate flavor cremes. While the cookie seems to be the same (though I will say they taste better than I remember) the packaging is getting a cool new redesign."

Best Products reported on Monday that S’mores Oreos are back already. The site claims they are available at Target, but the Target website currently shows what appears to be an old listing for S’mores Oreos, which says that they are "not in stores". 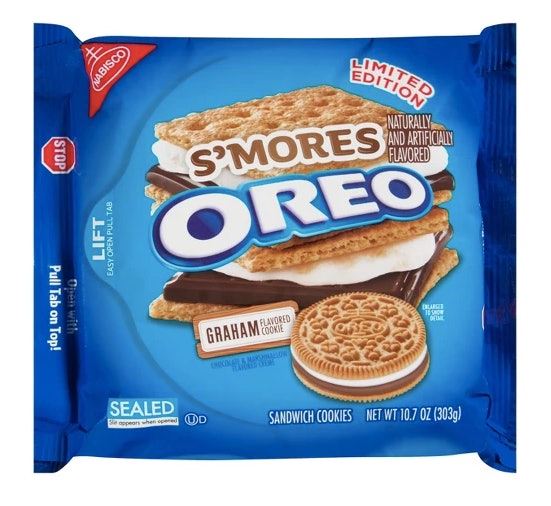 Rumors about the return of S’mores Oreos are nothing new. My Recipes reported in December that the Instagram account Candy Hunting said the cookies were coming back in spring 2019. As for Candy Hunting, they wrote that they got their information from a "convenience retailing site" that sent them a photo of what appears to be a display for the Oreos.

S’mores Oreos were originally released in May 2015 and reportedly, haven’t been seen since 2016. When they first came out the reviews were pretty good, so Oreo fans might be happy about their return. At the very least, people who didn’t know these ever existed might be like, "S’mores Oreos? Whaaa?" and try them out of pure curiosity.

S’mores Oreos won’t be the first special flavor to hit shelves this year… if they do, in fact, hit shelves. Carrot Cake Oreos were released on January 2. With these, the cookie is carrot cake flavored and the filling is cream cheese frosting flavored. They are currently listed as being available at Target, both in-store and to order online. They go for $2.99 a pack. 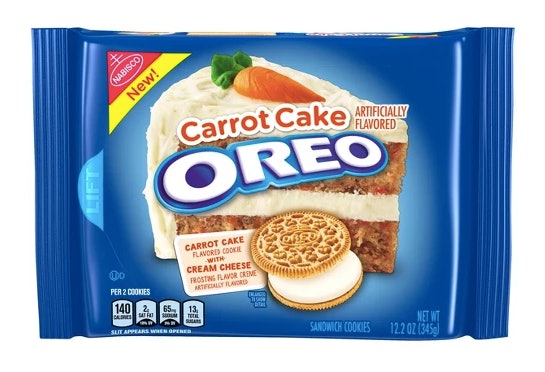 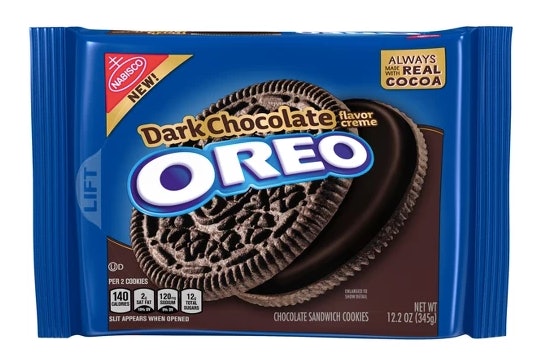 Oreo also released a dark chocolate variety on January 2. The brand describes the cookie as "Dark Chocolate flavored creme sandwiched between two classic Oreo chocolate wafers." They are also available at Target. According to People, both the Carrot Cake and Dark Chocolate Oreos are permanent flavors, unlike the S’mores Oreos. As for whether that means you’ll always be able to find them in your local supermarket, that will probably depend on how many people actually want to buy them. (Personally, I would think the Dark Chocolate would do better than the Carrot Cake.)

Clearly, there’s no shortage of intriguing Oreo flavors out there, but if you have your heart and taste buds set on S’mores Oreos, just keep your eyes out whenever you walk through the cookie aisle.

Toronto Holocaust survivor has a warning to the next generation: ‘It can happen again’
Sport