To say that the relationship between Keeping up with the Kardashians star Scott Disick and model Sofia Richie took many people by surprise is an understatement. Fortunately, that hasn’t stopped either of them from gushing about their love for each other. Despite the criticism their 16-year age difference has faced, the celebrity duo appears to be going strong, and it doesn’t look like they’re slowing down any time soon. Sofia Richie’s quotes about Scott Disick over time make it clear that her feelings toward her bae have only continued to grow.

According to Us Weekly, Richie was first linked to Disick way back in May 2017 when the duo was spotted getting their flirt on while Disick celebrated his 34th birthday in the South of France. Fast forward to September 2017, and a friend of the couple snapped a photo of the two in front of a cake with a chocolate message saying, “Congratulations Scott and Sophia[sic].” From that point on, it was pretty clear that what was going on between the two was more than a summer fling. While the model’s father Lionel Richie has made his concerns about the relationship known, that also hasn’t stopped either of them from putting their love on blast. Here are some of the sweetest things Richie has said about Disick that are surprisingly relatable.

“I just think he’s the male version of me,” Richie Told E! News in early 2018. “Our humor. We have very similar humor.” And let’s be real, being able to laugh with your partner is so important. After all, it can make a huge difference in how you deal with whatever life throws at you. 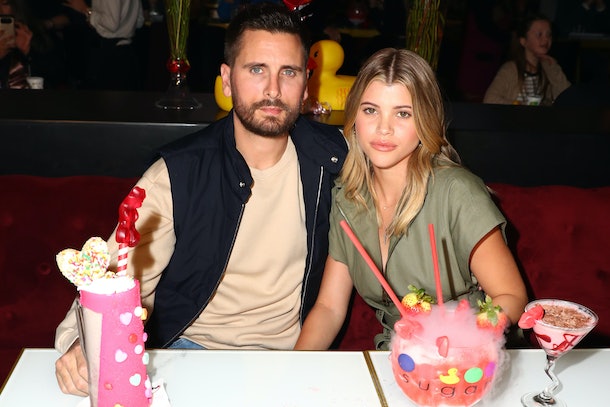 As many of us know, relationships aren’t always smooth sailing. In June 2018, Us Weekly revealed that Richie broke things off with Disick after he allegedly cheated. However, a couple of days later, it appeared that the couple had decided to work things out. Soon after, Richie shared an Instagram story calling Disick her “whole heart.” 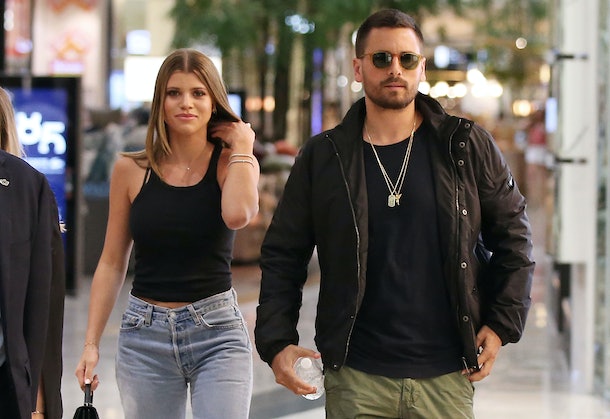 At the end of the day, one of the best parts about having a partner is being able to spend your time with someone who makes you feel good. According to Richie, Disick definitely checks this box. “We are very happy together, very lovey-dovey,” Richie told Australia’s Sydney Morning Herald in an interview published in September 2018. 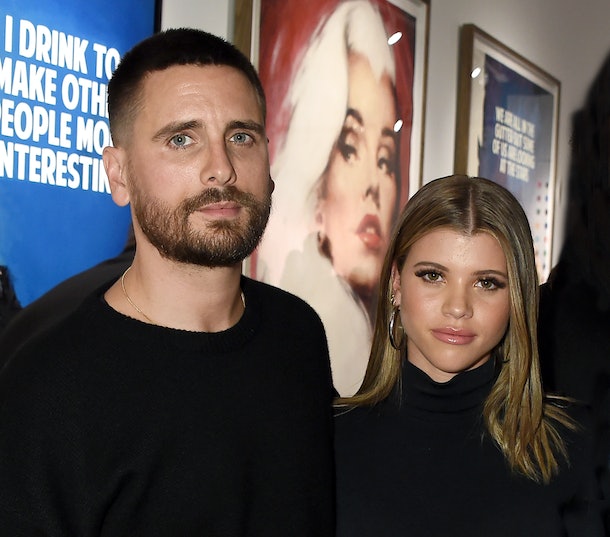 So many couples start out as friends first, and while that might not have been the case with Richie and Disick, it sounds like that deep connection is still there. “We are best friends and that is mainly the strongest connection we have,” explained Richie in the same interview with the Sydney Morning Herald. “We have always had that best friend connection and from there it has really worked out. I am so happy.”

Many critics of Disick and Richie’s relationship have suggested that the couple’s 16-year age difference is a bit much considering Richie was only 19 years old when they met. However, when it comes to love, what goes on between two consenting adults who’ve decided to be in a relationship is between them. Based on what Richie’s had to say about her bae, she’s not letting public opinion get in the way of her love for Disick. Only time will tell if these two are in it for the long haul, but for now, Sofia certainly seems all in.