State pension changes TOMORROW – how can you increase what you will get?

State pension payment amounts will increase as of tomorrow.

This is due to the new tax year, and the triple lock which keeps state pensions inline with inflation and rising living costs.

The pension is increase by whichever is higher, the rate of inflation – as measured by the Consumer Prices Index (CPI), or average earnings growth, or 2.5 per cent.

State pension news: How to increase what you will get? Changes tomorrow

How can you increase your state pension?

Delaying your state pension can boost your payments

Experts at PensionBee told Express.co.uk delaying your state pension by just a few weeks could result in you receiving a higher weekly state pension amount, or even a lump-sum payment.

They said: “The amount you’ll qualify for depends on when you reach state pension age.” 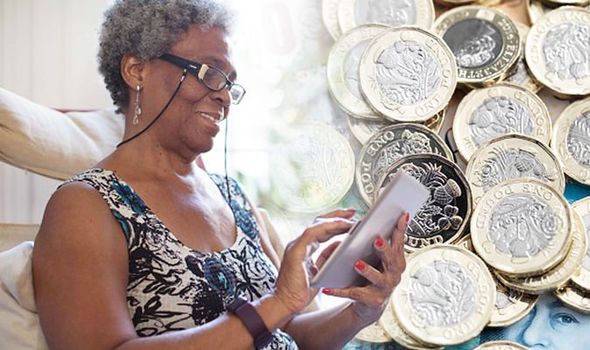 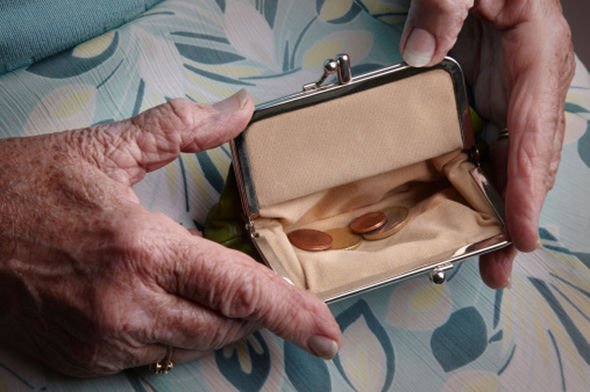 If you reached state pension age before 6 April 2016

If you reached state pension age before 6 April 2016 you could qualify for a lump sum payment if you defer claiming your state pension for a minimum of 12 months.

That means you could take a lump sum of around £6,713 (including interest of 2 per cent above the Bank of England base rate), when you defer the basic state pension of £125.95 a week for a year. 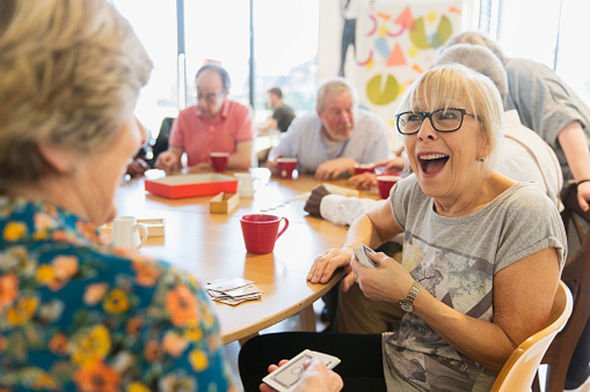 Pensions: Everything you need to know

Pensions: Everything you need to know about your pension.

How much should I put in my pension?

If you reached state pension age after 6 April 2016

If you receive housing benefit or pension credit, it’s worth noting that these benefits may be affected by any additional pension income. But, if you qualify for a lump-sum payment your benefits won’t be affected.

Shock news this week found that half a million pensioners losing up to £4,000 from their state pension.

This is because they are claiming it while still working, paying a tax that has been deemed “unnecessary” by mutual insurer Royal London.