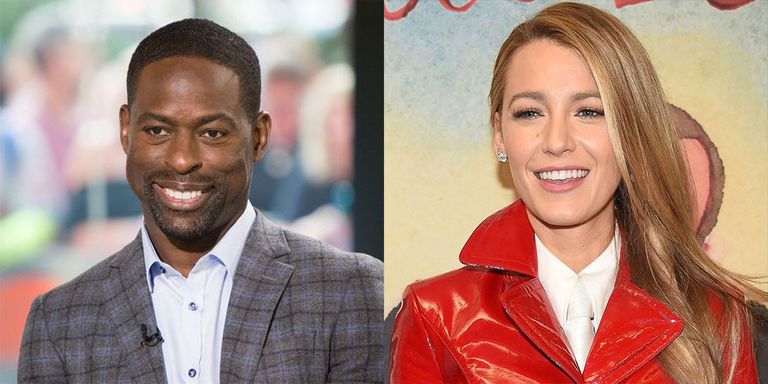 Sterling K Brown has joined the cast of the Blake Lively spy thriller The Rhythm Section, thereby putting it in the running for Most Charismatic Movie of 2019.

Production on the movie is due to resume next month, having been halted back in December after Lively injured her hand while filming a stunt sequence in Dublin, Ireland. Per The Hollywood Reporter, production was further delayed after Lively underwent a surgery that did not go as planned, and needed further surgery which required more recovery time.She has now reportedly made a full recovery.

The Rhythm section is directed by one of the key directors from The Handmaid’s Tale, Reed Morano, in case you needed another reason to get excited. It’s a contemporary adaptation of a novel by Mark Burnell, and follows a woman (Lively) who assumes multiple identities as part of her mission to uncover the truth about a plane crash that killed her family. Brown’s role is being kept tightly under wraps.

Despite the delays, the movie is still scheduled for its planned February 22, 2019 release date.