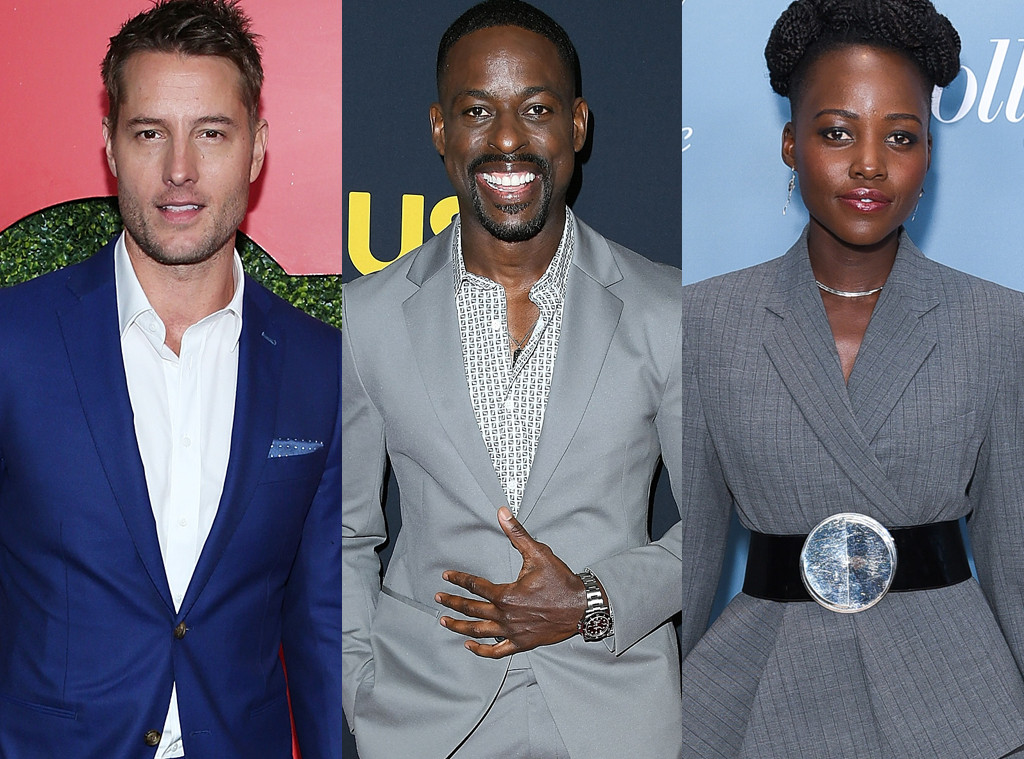 What do Justin Hartley, Sterling K. Brown and Lupita Nyong’oall have in common? They are going to be presenters at this year’s Golden Globe Awards.

E! News can exclusively share that the award-winning stars were chosen by the Hollywood Foreign Press Association to present awards for the show on Jan. 6.

And, in other exciting news, Idris Elba‘s daughter, Isan Elba, was chosen to be this year’s lucky Golden Globes Ambassador. The 16-year-old will be the first ambassador to present a new statuette to winners.

While there are many movies worthy of taking home the gold, many movies lead the pack with Adam McKay‘s Vice getting named for six nominations. The films that come in a close second are A Star Is Born, The Favourite and Green Book with five nominations each.

As for TV, The Assassination of Gianni Versace is favored to win in the four categories it received nods in.

(E! and NBC are both members of the NBCUniversal family.)

Be sure to watch E! on Sunday, Jan. 6 starting at 4 p.m. ET/1 p.m. PT or our Countdown and Live From the Red Carpet: The 2019 Golden Globe Awards coverage! Then don’t miss the Golden Globes telecast at 8 p.m. on NBC. Afterwards, head back to E! for the Busy Tonight Live: Golden Globes After Party special at 11 p.m.!