Sting, 69, flaunts abs in teeny Speedo on a yacht in Capri

The actress filed for dissolution of marriage in the LA courts on Dec. 21, according to legal documents recently obtained by The Blast.

It’s unclear if the 32-year-old daughter of Sting and Trudie Styler and her estranged husband will be spending the holidays together this year.

Her rep did not immediately respond to our request for comment.

As news of her divorce broke on Friday, Sumner posted a solo photo of herself posing for W magazine wearing a festive dress.

The “Frances Ha” actress and Kantrowitz tied the knot in 2017 and share a 4-year-old son named Akira Rogue.

She recently opened up about the difficulties she faces while raising a child with special needs.

“At this moment in time, Akira is nonverbal, he is not walking, he is hard of hearing in both ears, has hypotonia, and global delays,” Sumner wrote in an essay on Romper.com in April. “My experience of motherhood has been a rollercoaster of emotions and mental health challenges.”

She added that she was diagnosed with postpartum anxiety and postpartum OCD. 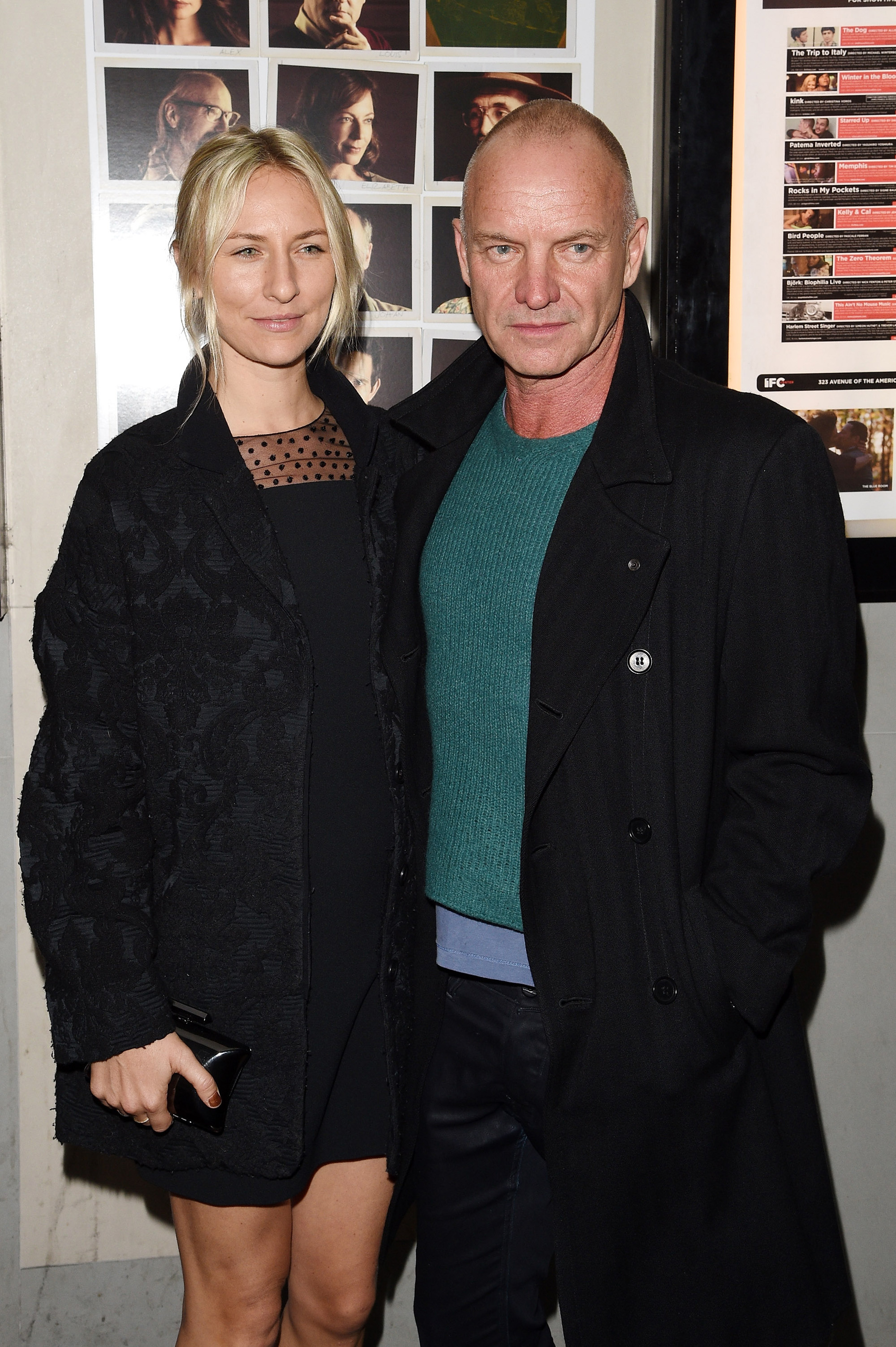 “On days where my anxiety creeps up on me, when I worry about his future, this is what I always come back to: People feel good in his presence. He is like sunshine. My tiny mighty sun,” she said.

She also noted that while she is jealous of her friends who don’t have the same struggles, she realized Akira “doesn’t need to be fixed.”

“Can he just be allowed to be himself?” she asked at the time. “That was a deep learning moment for me. I’m still learning.”