Fans are still on tenterhooks waiting for the third series. We already know the horrifying Demogorgon will be back. We know the entire season will be set over one fun and fright-filled summer. But what comes after? UK fans are in for a huge surprise as Secret Cinema launches its first ever TV event and its first official collaboration with brand new characters and storylines, in association with the smash hit Netflix show. It launches later this year, after Season 3 of the Duffer Brothers’ landmark show airs. Priority tickets go on sale today.

Secret Cinema Presents Stranger Things will open on November 13 and run until the end of the year.

As always it will be held at a secret location, only disclosed to tickets holders shortly before, but this time the iconic immersive events are doing something utterly new.

The London venue will be turned into the unfortunate town of Hawkins, Indiana and the terrifying mirror image of the town in ‘The Upside Down’ but there is an added twist.

While fans will be able to actually live inside major moments from all three seasons of the show so far, there will also be new characters and new storylines in this unique official collaboration with Netflix. 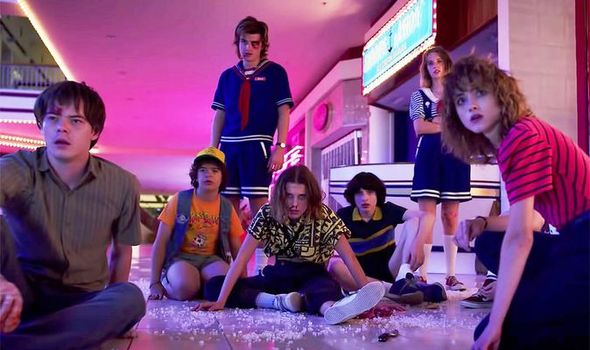 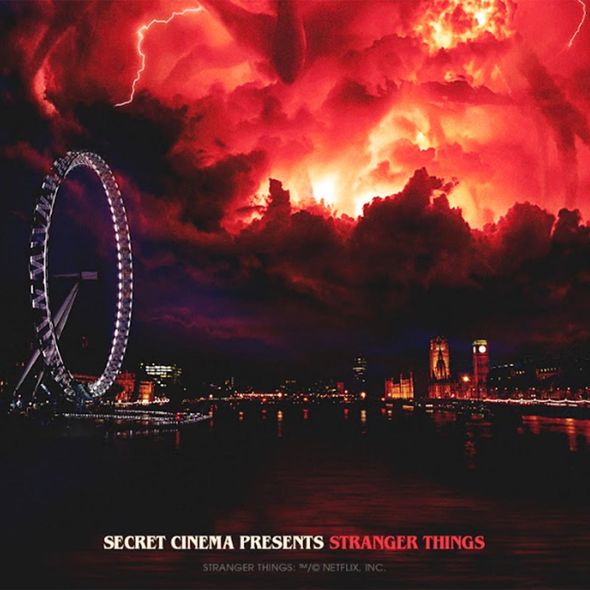 Break out your shaggy perms, hairspray and day-glo 80’s gear as you step inside the show.

Matthew Bennett, Creative Director of Secret Cinema Presents Stranger Things said: “We’re allowing our imaginations to run completely free. The Duffer Brothers have deftly created such a mesmeric collage from the 80s, it is an honour for Secret Cinema to be able to take that vision from their screen and recreate it as a hyper-real, 360-degree living and breathing world. The 80s palette of sounds, scenes, culture, characters and clothes we have to play with is mind-blowing. This collaboration between Netflix and Secret Cinema will throw our audience head first into our most immersive experience to date.” 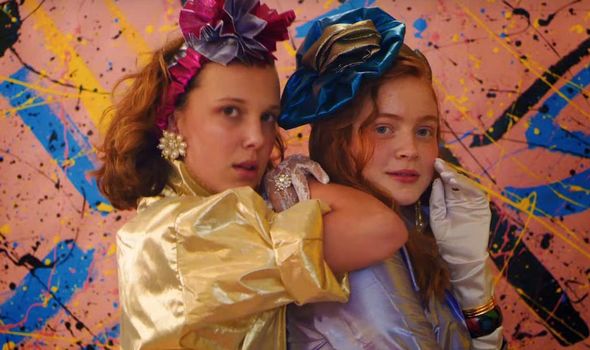 First the first time also, Secret Cinema is introducing a special Saturday matinee for younger audiences of 15 years and up. Ticket prices start at £49 for the evening events and £35 for the matinees.