THERE are plenty of things that can make your tummy turn – injustice, rollercoasters, public speaking – but your diet shouldn’t be one of them.

Yet health experts believe that's exactly what's happening as many as 86 per cent of Brits have suffered from a digestive complaint over the last year. 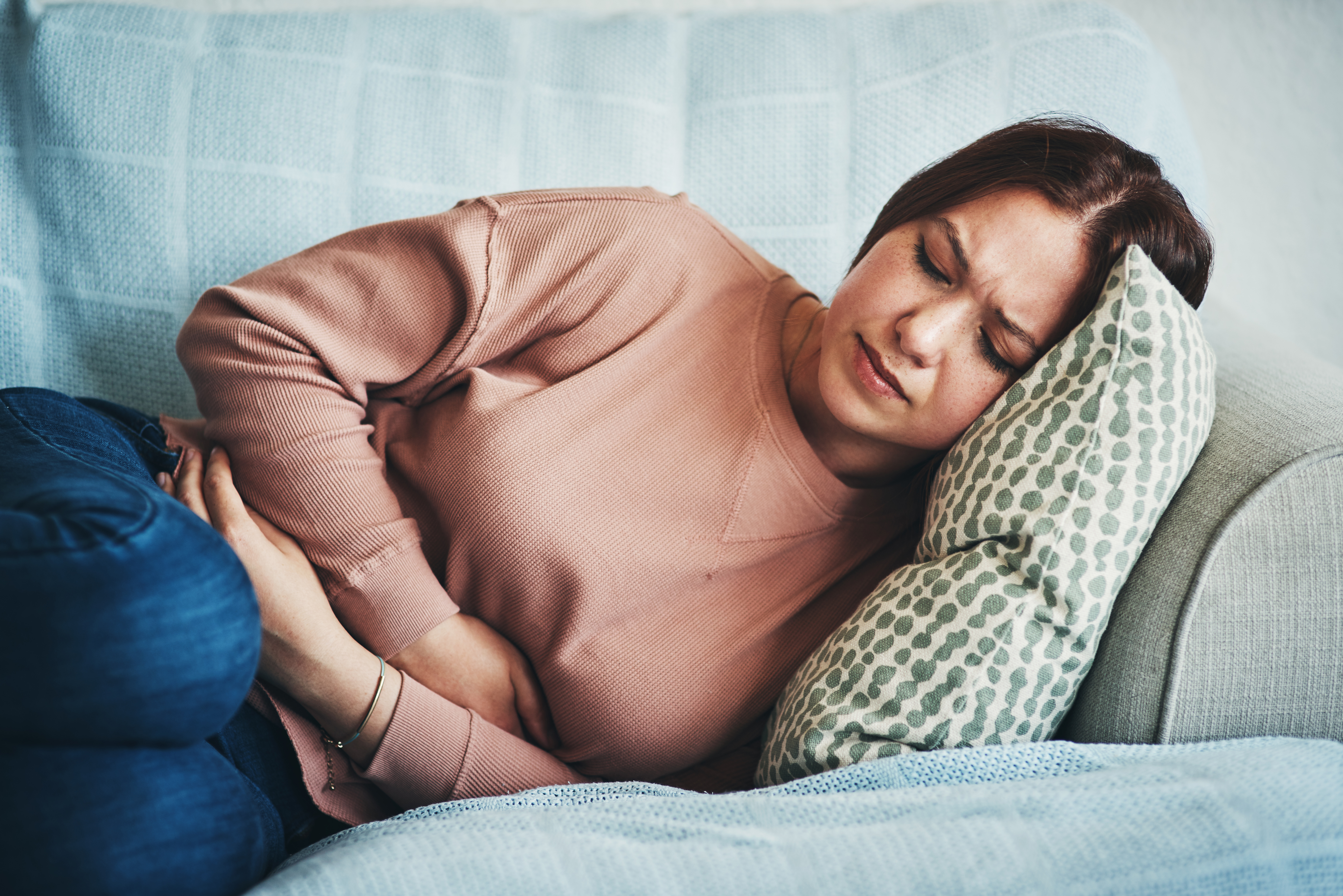 While nervous tummies and anxiety could be to blame, around 10 per cent of Brits suffer with IBS, with many experts believing modern Western diets and the stress of a fast paced lifestyle are to blame.

“Our daily diets are now almost unrecognisable to those of our grandparents.

“We have always gathered our food but we’ve never had so much choice, convenience or access to food.

“In addition we have entered a whole new era of food with refined and ultra-processed foods being staples in many homes.

“As a result our digestive system is being challenged in ways that it has never had to deal with and this assault now happens on a regular basis.”

It's no secret that the war against junk food is on.

Most read in Diet &amp; Fitness 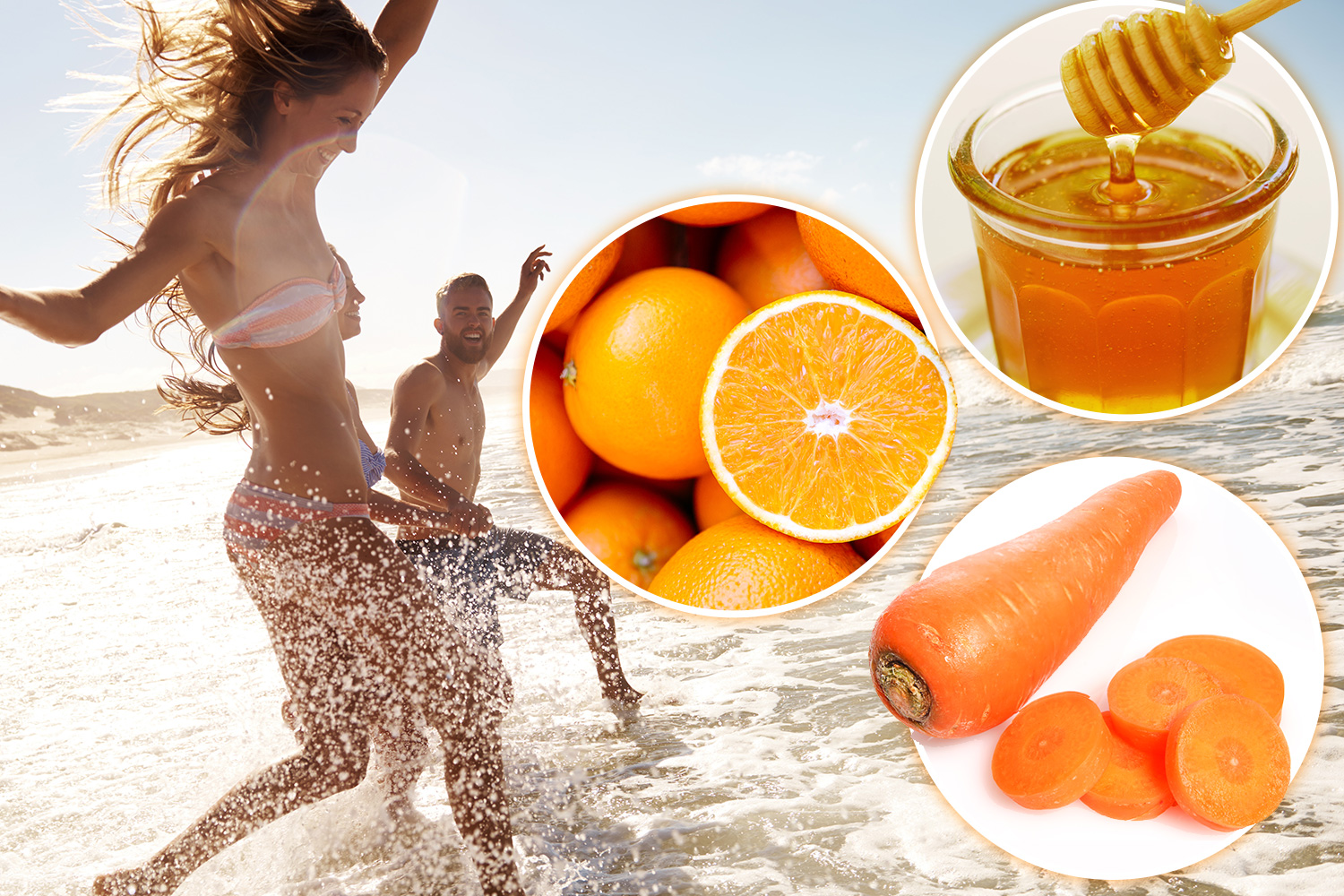 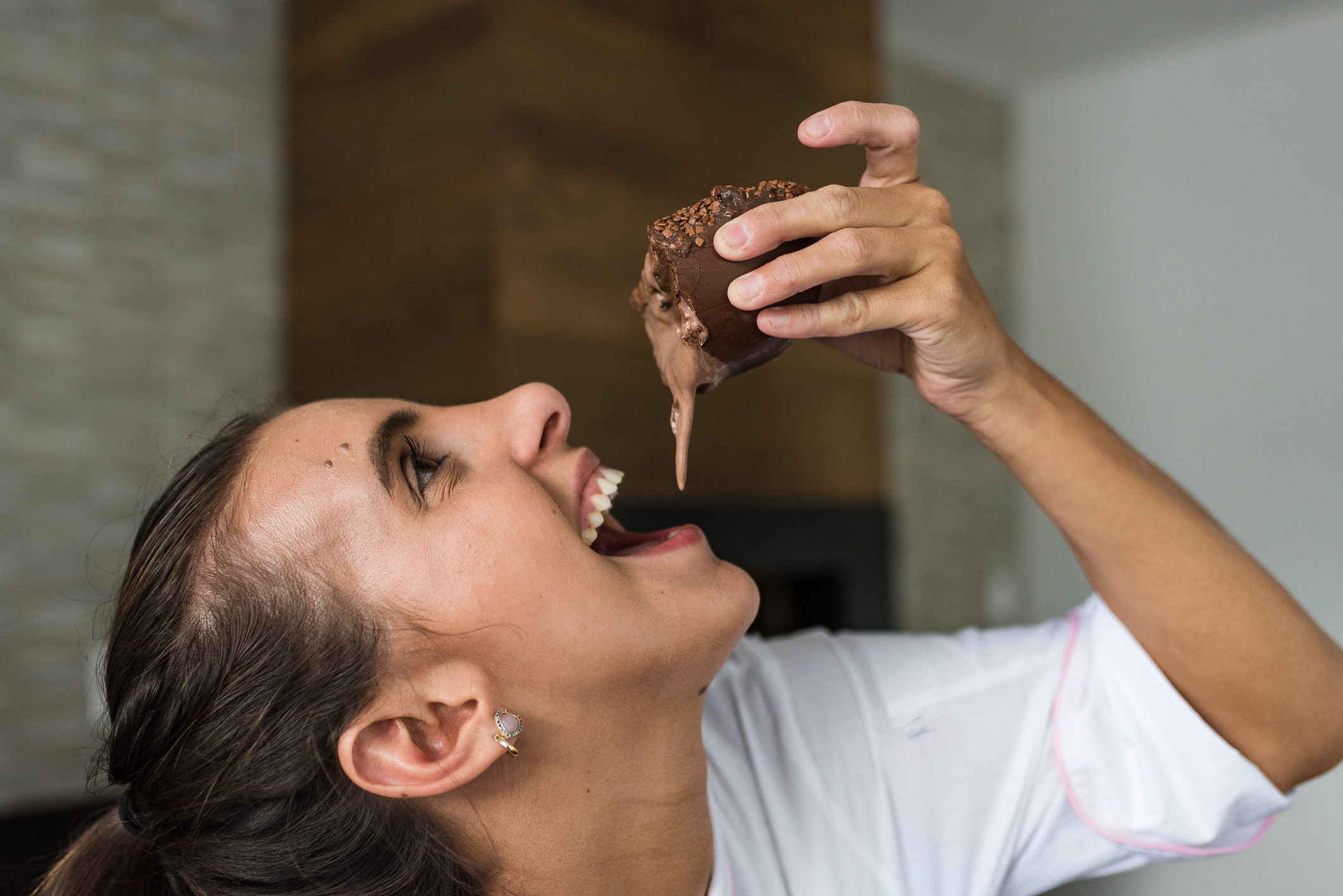 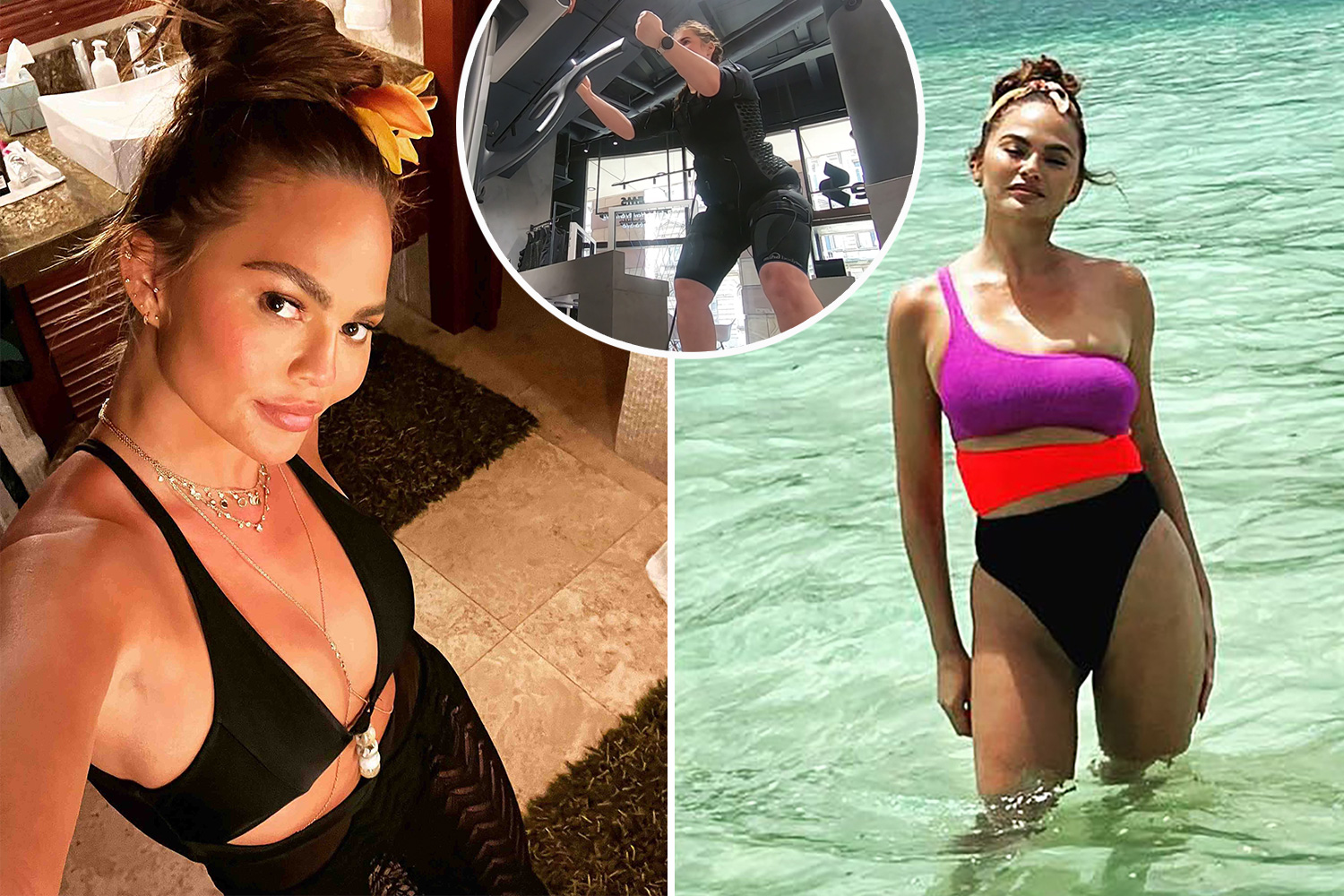 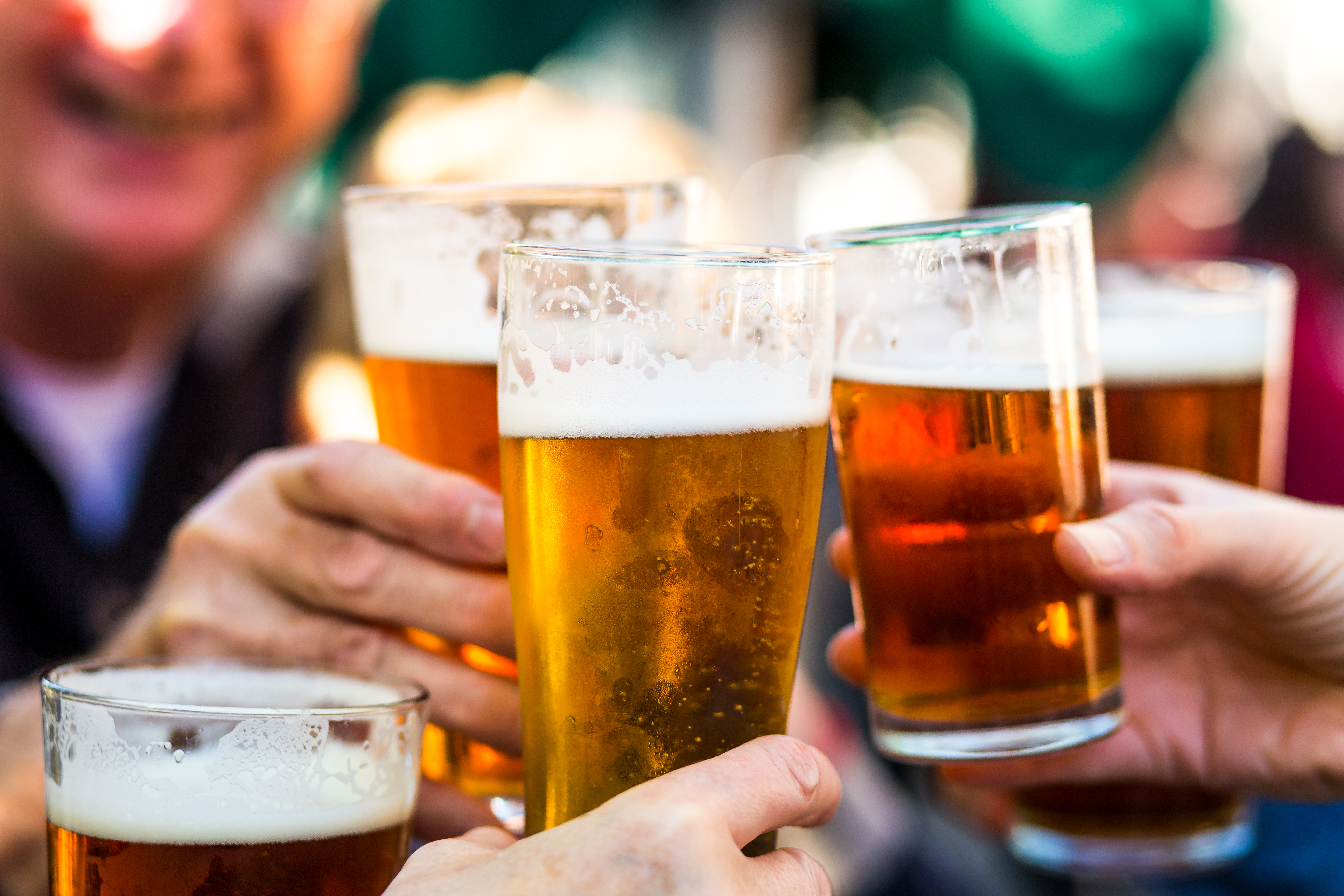 From sugar taxes to banning chocolate and sweets at checkouts and putting calorie counts on menus, governing bodies are trying their hardest to make unhealthy snacks more inaccessible to the masses in an attempt to curb growing obesity and diabetes levels, not to mention the rise of IBS.

“The main components of the Western diet include too many refined sugars, highly refined and saturated fats, animal protein and a reduced intake of plant-based fibres,” Louise warns.

“This also means people have lower levels of naturally occurring phyto-chemicals (produced by plants) which are incredibly helpful for the body to reduce inflammation.

“Some ingredients actually confuse the body, setting off an immune attack against what it thinks is a potentially harmful bacteria (when it’s actually a part of one of these processed foods), which results in a baseline of low level inflammation.

“Distracting the immune system in this way means that immune cells won’t be as ready to do their job when facing a real infection as they’re already pre-occupied dealing with the onslaught from our poor food choices.”

From acid reflux and bloating to constipation and chronic diarrhoea, stomach complaints show up in lots of uncomfortable ways, so how can you support your digestive system and beat dodgy tummy symptoms?

1. It's time to take your diet back in time

Life is very different, but we might all be better off if we stuck with the simple diet our grandparents generally had.

It even played out positively in The 1940s House, a Channel 4 series that saw a family swap their frozen ready meals and sugary treats for smaller portions of meat but unlimited potatoes, fresh, seasonal vegetables and wholemeal bread (the standard loaf during World War II).

Combined with heavy labour and lots of activity similar to the land girls and farmers of the day, the family had significantly lower cholesterol, blood pressure and body fat after nine weeks.

While it may not sound like the template of a healthy diet, it was higher in fibre and carbohydrates, which scored high on the satiety index leaving little room for sugary cravings. Which is just as well, as sugar, meat, cheese, butter and cooking fats were heavily restricted during the 1940s.

Yet, before rations were introduced, the average British diet was still closer to modern recommendations than what we eat today.

“We eat far less flavours now and rely heavily on salt and sugar as the main tastes,” Louise says.

“This means that we're not using bitter foods like we used to.

“For centuries, people used bitter foods as a way of supporting digestion – they were used as an aperitif before eating, and/or served as digestive tonics at the end of a large meal.

“Research suggests that bitter foods help stimulate the secretion of saliva and stomach acid to allow for healthy digestion and stimulate bile, a fluid produced by the liver that works to break down and digest fats.”

Aim for a variety and a minimum of four to five servings per day. Some of the best include beetroot, carrots, cruciferous vegetables (broccoli, cabbage, cauliflower and kale), dark, leafy greens, onions, peas, salad greens and squashes.

Several times per week or a small amount daily.

If a quick rinse or a wipe on your shirt is the extent of cleaning your fruit and veg before tucking in, you may want to reconsider.

Recent studies have revealed the use of synthetic pesticides on our produce has been steadily growing every year after WWII to keep up with growing demand.

In fact, a European Food Safety Authority report showed that 45 per cent of food products in the EU contained traces of one of more of 774 pesticides.

Bananas, aubergines, broccoli, peas, peppers and raisins were all found to have a higher chance of containing multiple residues and as a result, studies have found that exposure to such pesticides is associated with microbial shifts in the gut and increased gut permeability (leaky gut syndrome) and intestinal inflammation.

“These organisms have evolved with us and mostly have beneficial and symbiotic relationships with our bodily functions meaning that our diet, lifestyles, medications we take and our environment, including ingesting pesticides impact their efficiency.

“This is why we should wash everything well to avoid a gut imbalance.”

Farm pesticides aside, this also includes the phthalates present in plastic food packaging which has been shown to leach into foods.

A simple wash with salty water or bicarbonate of soda will suffice or you can opt for something more specialist like Bondi Wash's Fruit & Vege Wash, £14 (alittlefind.com) to remove chemical nasties.

3. Go easy on the antibiotics

Antibiotics are prescribed to nearly half the UK population every year.

And while they are vital for treating illness, they can impact your gut biome.

While the effects can be reversed, Dr Anthony warns that it takes time.

“The gut is great at healing itself given the right environment and intermittent fasting can be a good way to give it time to ‘clean itself’ by shedding old cells and mucous from the lining and regenerating new cells ready for the next day of heathy eating.”

To double down on healing, Louise recommends turning to natural remedies for additional benefits.

“Using therapeutic foods such as Marshmallow or Slippery Elm which soothe the gut lining is highly recommended and upping probiotic foods as they populate your gut with good bacteria.” 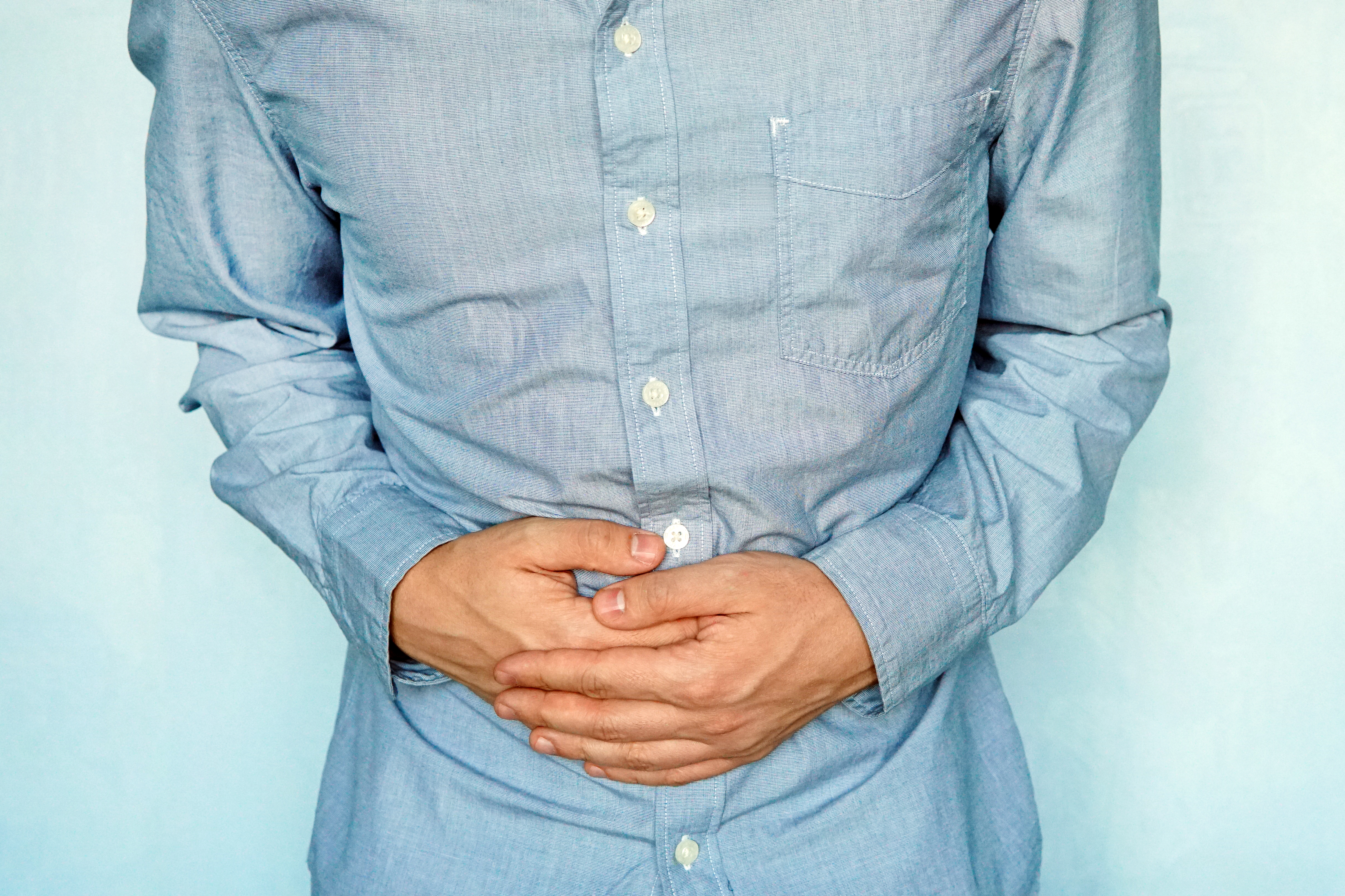