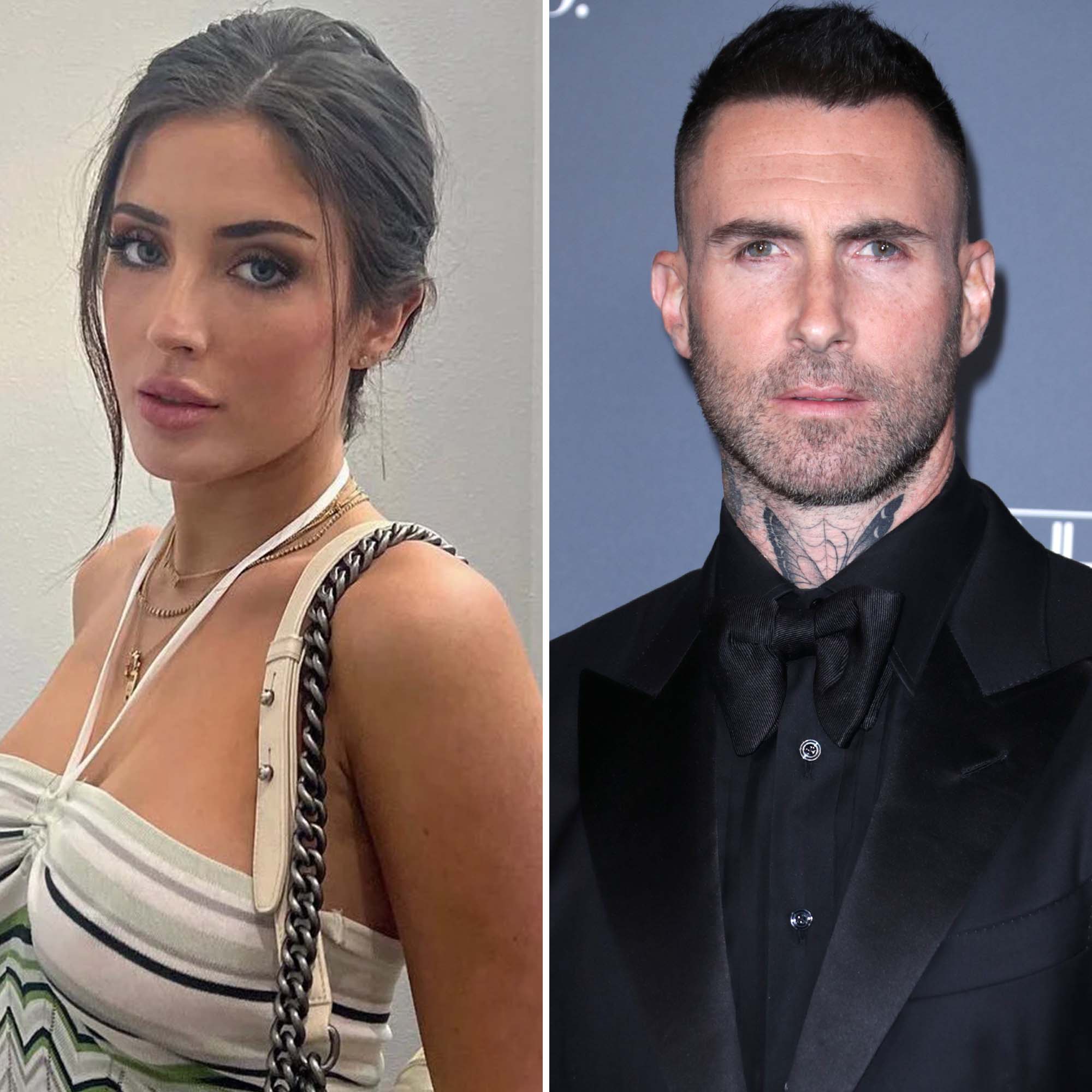 Not buying it. Sumner Stroh appeared to throw shade at Adam Levine after he denied they had an affair amid his marriage to Behati Prinsloo.

Celebrity Couples Who Stayed Together After Cheating Scandals

“Someone get this man a dictionary,” the model, 23, wrote via her Instagram Story on Tuesday, September 20, just hours after the musician, 43, made a statement in response to her claims that he cheated on his pregnant wife, 34. 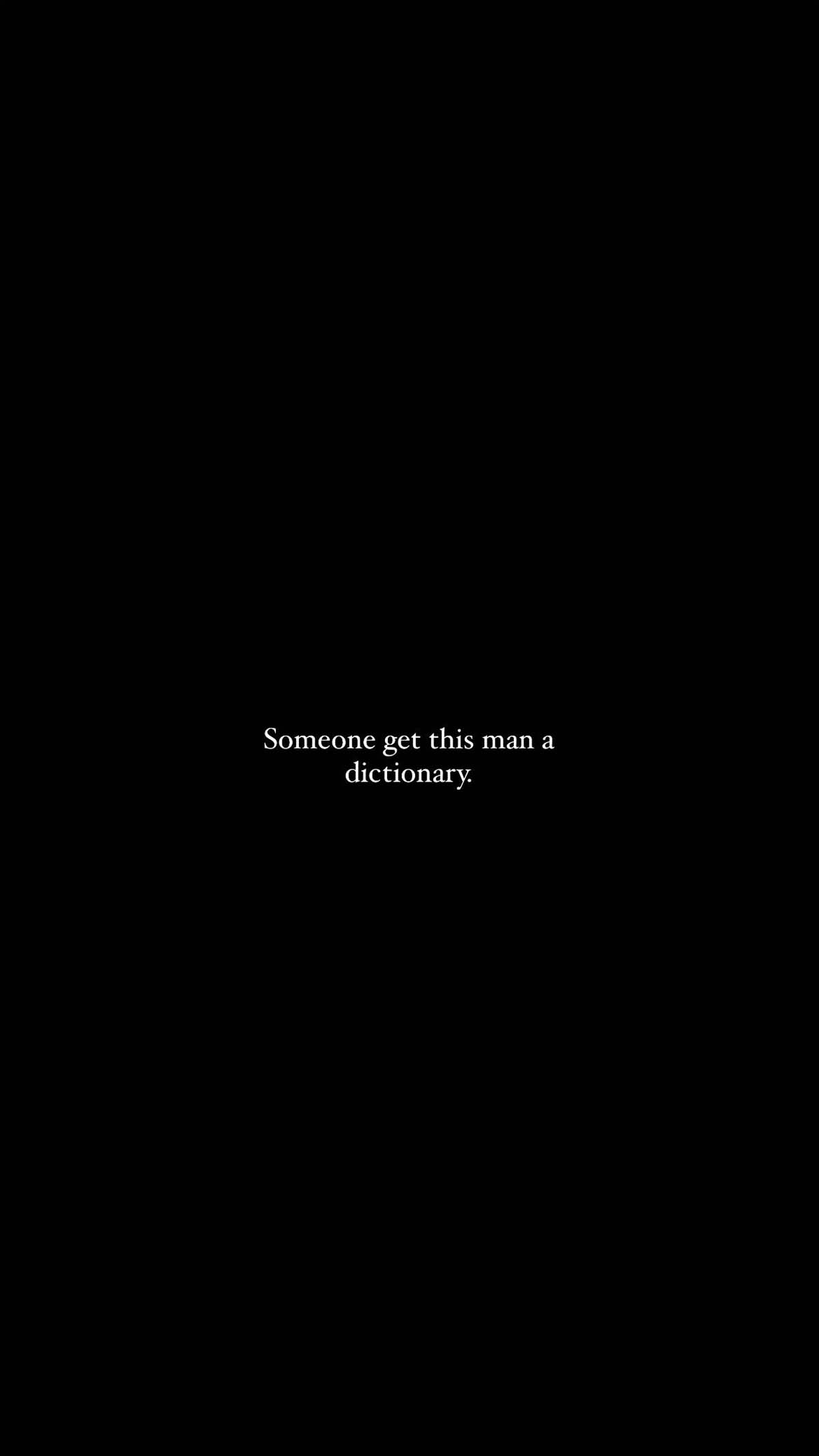 Stroh initially raised eyebrows on Monday, September 19, when she claimed in a TikTok video that she was previously engaged in a romantic fling with the Maroon 5 singer while he was married to Prinsloo. The story made headlines just days after the Namibia native confirmed on Thursday, September 15, that she is expecting the couple’s third child. (The pair, who wed in 2014, are already parents of daughters Dusty Rose, 5, and Gio Grace, 4.)

In the TikTok video, the social media star alleged that Levine had recently reached out to her asking for permission to use her name as a possible moniker for his and Prinsloo’s unborn baby. “OK, serious question. I’m having another baby and if it’s [a] boy I really wanna name it Sumner,” the Grammy winner allegedly texted Stroh, as seen in a screen shot shared by the woman online. “You OK with that? DEAD serious.”

The following day, Levine publicly denied that he cheated on the Victoria’s Secret model. He did, however, admit to being “inappropriate” at times with another woman.

“I used poor judgment in speaking with anyone other than my wife in ANY kind of flirtatious manner,” the “Moves Like Jagger” crooner wrote in an Instagram Story statement on Tuesday, referring to Stroh’s allegations that they had a year-long fling. “I did not have an affair, nevertheless, I crossed the line during a regrettable period of my life. I have addressed that and taken proactive steps to remedy this with my family.”

The Los Angeles native continued by saying that his wife and “my family is all I care about in this world,” noting that he was “naive and stupid” to “risk the only thing that truly matters to me.” The former Voice coach added: “[It] was the greatest mistake I could ever make. I will never make it again. I take full responsibility. We will get through it and we will get through it together.”

Stroh, meanwhile, issued an apology on Monday to Prinsloo for the part she played in the alleged affair.

“I fully realize I’m not the victim in this. I’m not the one who’s really getting hurt here. It’s Behati and her children, and for that, I’m so, so sorry,” the marketing manager said in a second TikTok video. “I was under the impression that their marriage was over. I believed that they were keeping it quiet to avoid the negative press because, as I had said, I was new to L.A. So, I just assumed that with celebrities of that caliber that that’s just how it was.”

The University of Texas alum claimed that she “never wanted to come forward,” but chose to release the information after a friend attempted to sell screen shots of Stroh and Levine’s alleged text exchanges.

“In retrospect, I wish I would’ve questioned things more. I wish I wasn’t so naive,” Stroh explained. “Being naive is not an excuse for what I did and the role I played in this.”