It’s a sad day for Supernatural fans. The CW hit show’s stars Jensen Ackles, Jared Padalecki and Misha Collins announced in an Instagram video Opens a New Window. on Friday, March 22, that the series’ upcoming 15th season would be its last.

“Well, it’s official. One more round for the Winchester brothers. Though nothing ever really ends in Supernatural…does it?” Smallville alum Ackles, 41, captioned the clip.

The announcement features all three men standing side-by-side. “We have some big news that we wanted y’all to hear from us,” Gilmore Girls vet Padalecki, 36, a.k.a. Sam Winchester, began.

Ackles, who plays Dean Winchester on the show, took over, breaking the news that the fan favorite would soon be ending. “We just told the crew that though we’re very, very excited about moving into our 15th season, it will be our last,” he said. “Fifteen years of a show that has certainly changed my life, I know it has changed these two guys’ life… Though we are excited for next year, it will be the finale—a big, grand finale of an institution.”

“We cried some tears, and we’ll cry some more…” Padalecki chimed in.

“… But we’re gonna save the emotion for next season,” Ackles cut in.

Added 44-year-old Collins (Castiel): “We talked about this in advance, we’re like, let’s not get emotional about it, let’s just try to be cool.” 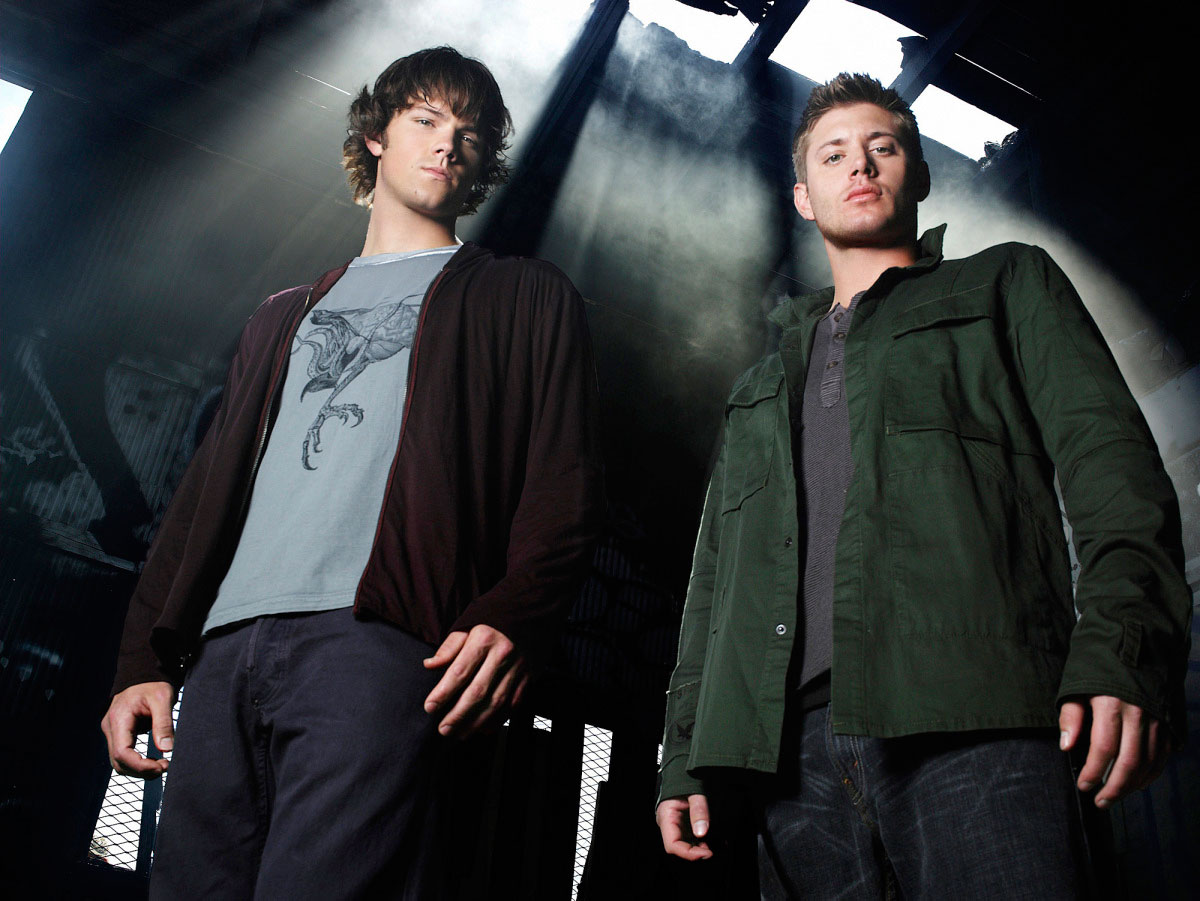 House of Wax actor Padalecki also shared a separate tribute to the show on Instagram Friday with a throwback shot Opens a New Window. of himself with his onscreen sibling.

“Dear #spnfamily,” he wrote. “Season 1 @jensenackles and I want you to know that next season, season 15, will be the last season of #supernatural. I am so incredibly grateful for the family that we’ve all built together. I love y’all and am more appreciative of y’all than my meager vocabulary could hope to describe. I’m also typing through tears. So, please forgive me. ‘Til next time. #WinchestersNeverDie.”

The show, which follows the Winchester brothers as they travel the country to investigate paranormal events, was renewed in January and has 20 final episodes to come, according to Variety Opens a New Window. . 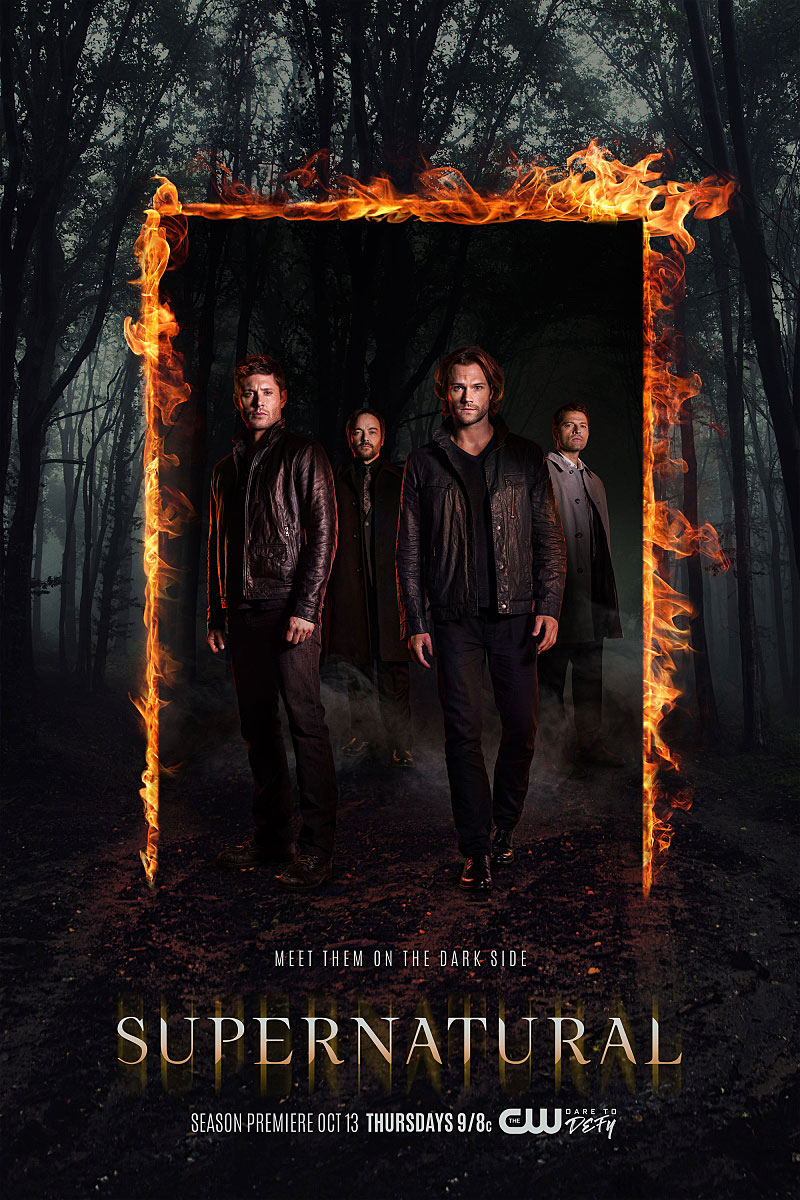 The air date for season 15 of Supernatural has yet to be released.

Us Weekly has reached out to show reps for a statement.