The Swedish royals may have raised a few eyebrows this week when they released a very candid new guide to internet safety.

The book, which is available in hard copy and online, was sent out to all parents in Sweden, offering advice on children’s safety online.

The couple worked alongside BRIS (Children´s Rights in Society) to produce the frank guide, even giving advice on millennial terms such as ‘yas and ‘bae’ and ‘d***picks’. 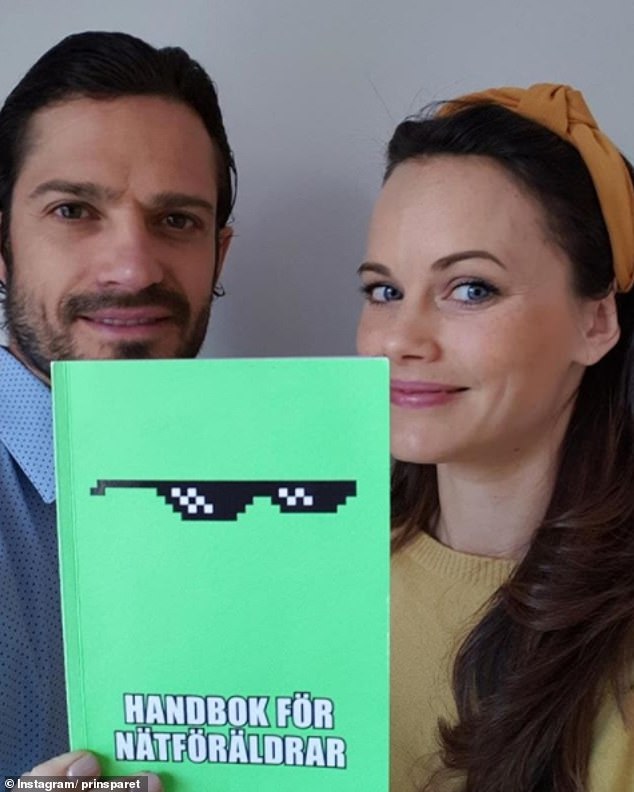 The forward says:  ‘The truth is, most kids actually want to talk to a grown-up about their online experiences.

‘But many of them think that you wouldn’t understand. Kids and teens worry about things online they feel parents don’t have a clue about.

‘They might also fear getting blamed for things that have happened, especially if they have done something they know their parents are concerned about.

‘Parents, on the other hand, often feel they are lacking in knowledge about new apps or trends. This gap between kids and grown-ups is the biggest hurdle to conversation. And that’s what we want this book to change.’

The hand book goes on to give tips on gaming, cyberbullying and grooming. 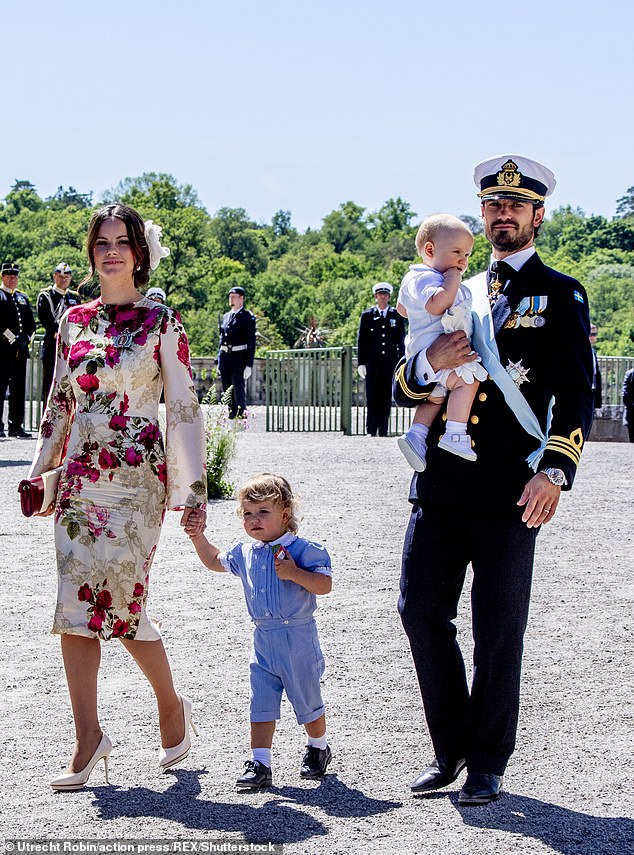 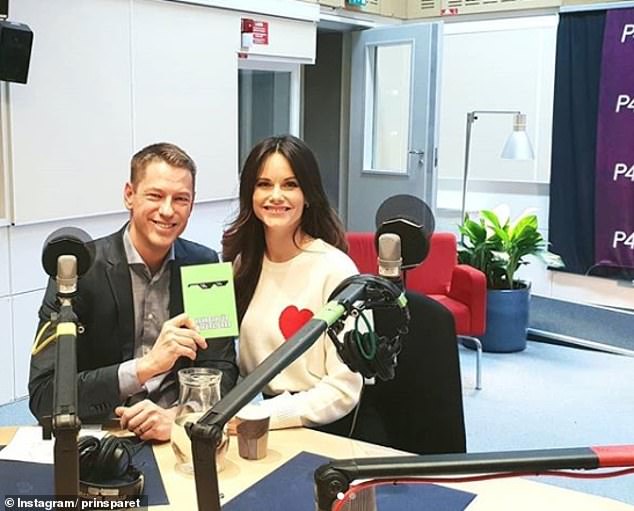 In an unexpected approach from the royals, the advice is far from reserved addressing the subjects of ‘nudes’ explicitly.

In the section ‘Sexual harassment online’ the couple explain the ‘routine’ practice of sending naked, or semi-naked snaps.

It says: ‘The internet is amazing, but sometimes things show up that are not so amazing.

‘Unwanted sexual questions, propositions and pictures belong to that category. It’s become routine that some boys send pictures of their penis to girls, but also to other boys.

‘It’s for different reasons: to freak out and exercise power, but also because they think people will like it.

‘Girls and boys can certainly send each other pictures out of curiosity, lust and free will, but it’s an illegal act to send sexual pictures, or expose your genitalia, to another person against their will.’ 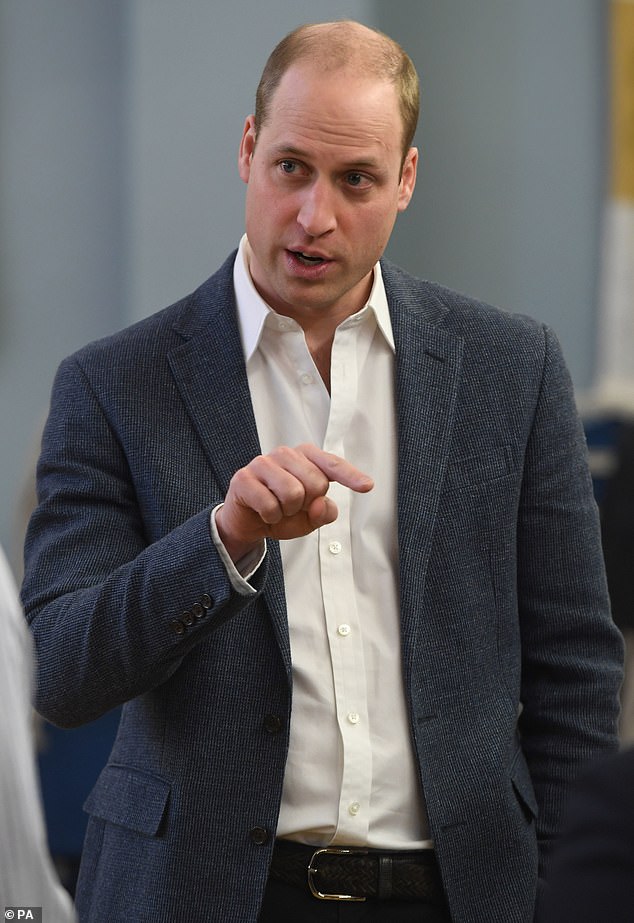 Advising parents on what to in the situation the couple say they should ‘take a stand’ and get evidence by taking a screenshot of the offending material.

The quirky guide finishes with a glossary of buzzwords that parents may want to be aware of when looking out for their child’s safety online.

Defining a d***pick the guide says ‘A close-up of a penis sent from one person to one or more other people.’

‘Yas’ is described as ‘A way of saying you like something’ while Bae is said to be ‘Darling/honey/baby.’

Sofia and Carl are not the first royals to make a stand against social media with Prince William previously expressing his worries over children on the web.

In November he said: ‘I am worried though that our technology companies still have a great deal to learn about the responsibilities that come with their significant power.

‘I say this not in anger. Again, I believe that our tech leaders are people of integrity who are bringing many benefits to our lives and societies.

‘I am very concerned though that on every challenge they face – fake news, extremism, polarisation, hate speech, trolling, mental health, privacy, and bullying – our tech leaders seem to be on the back foot.’