A photo of a boy tearfully embracing his younger sister is winning hearts on the Internet.

Charlee, 5, graduated from preschool on June 21 in Fairfield County, Connecticut, with her mom dad, aunt and proud big brother Derek watching in the audience.

When the ceremony concluded, Charlee walked off the stage. That’s when 8-year-old Derek approached her with flowers. 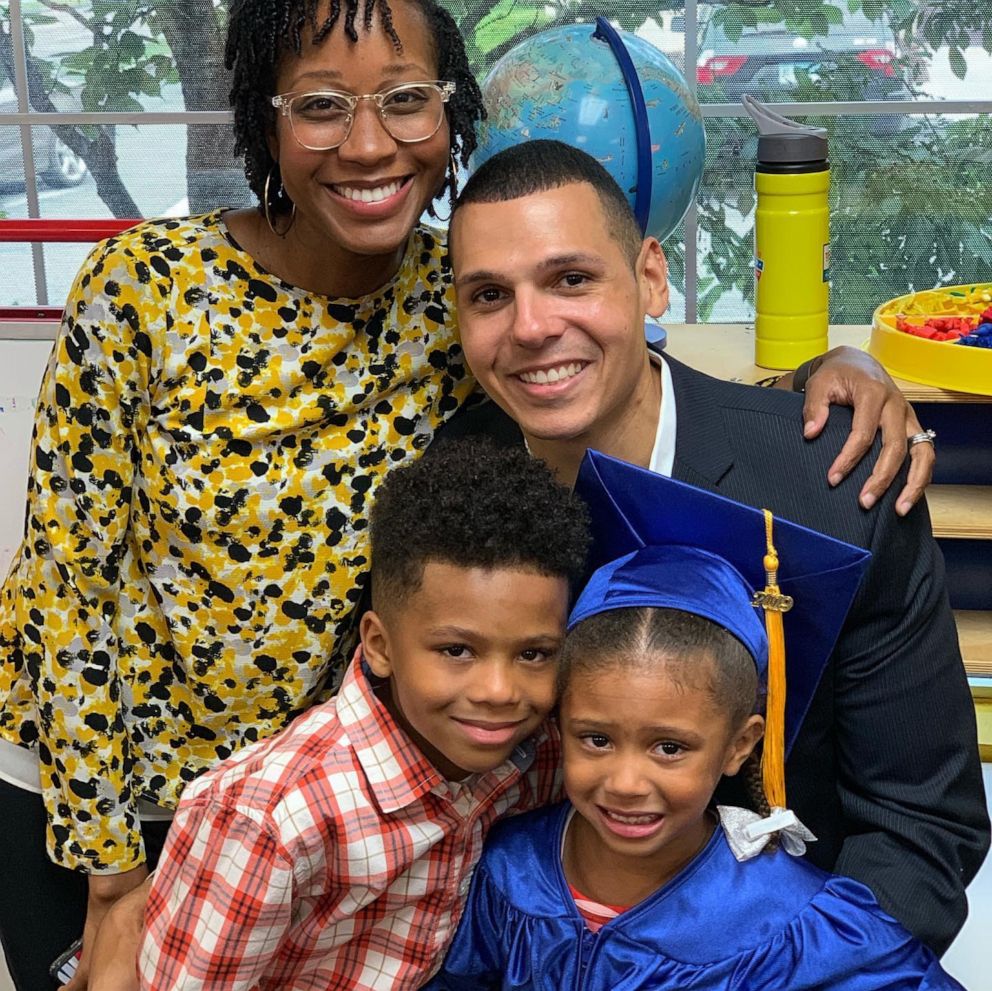 “He gave her a hug and said, ‘I’m just so proud of you,'” Smith said of her son. “He cried and of course she started to cry and we captured the moment.”

In addition to the photo, Smith’s sister recorded a video of Derek and Charlee’s hug.

Smith said her kids adore each other, and that she and her husband are happy the picture has brightened people’s days. 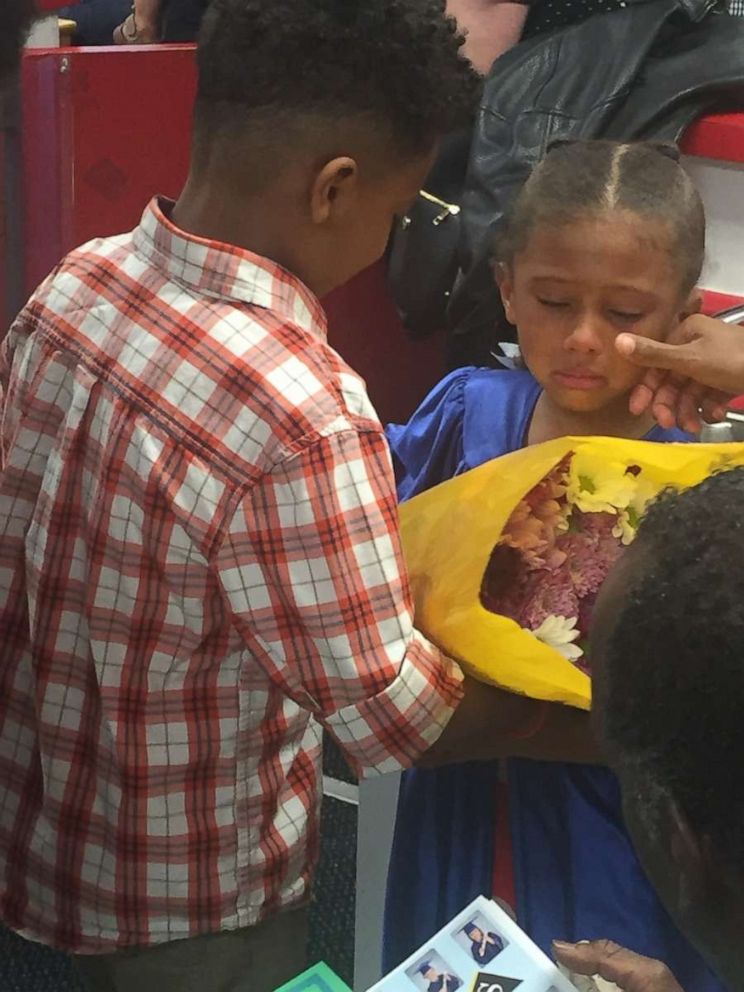 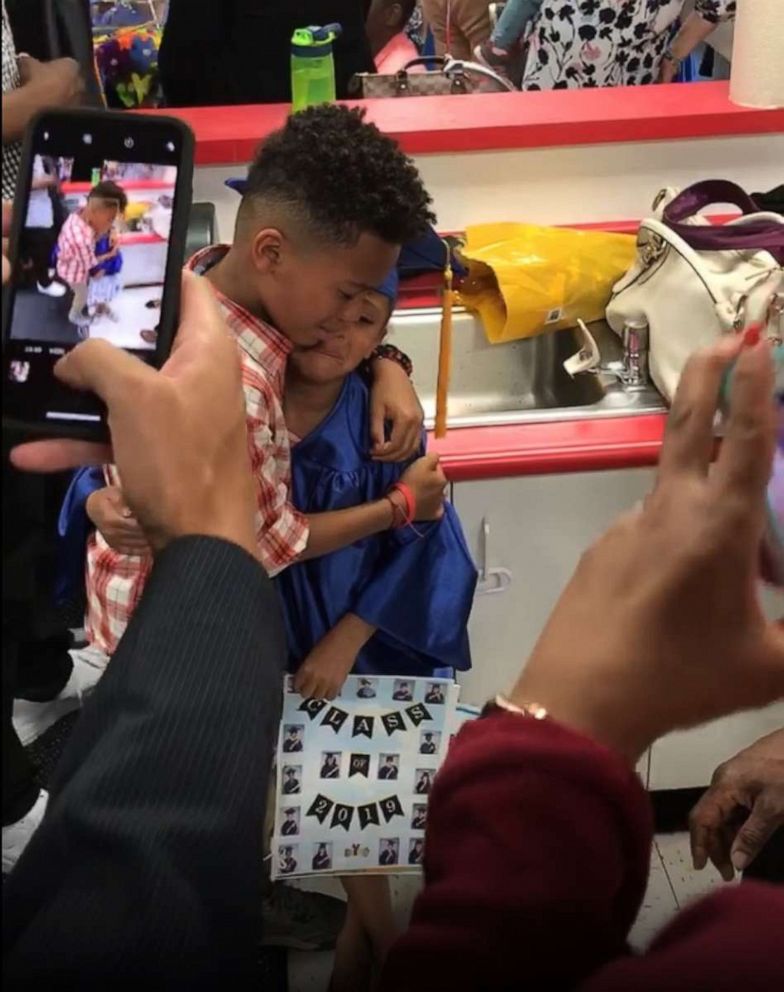 “It’s really wonderful to see the impact it’s having on other people,” Smith said of the positive comments on Instagam.

Charlee is headed to kindergarten this fall. She’s nervous, but excited to be attending the same school as her brother, Smith said.