“I think she should come back next year,” Tamra, 51, told Us Weekly exclusively, noting that she keeps in touch with her former costar “once in a while.” 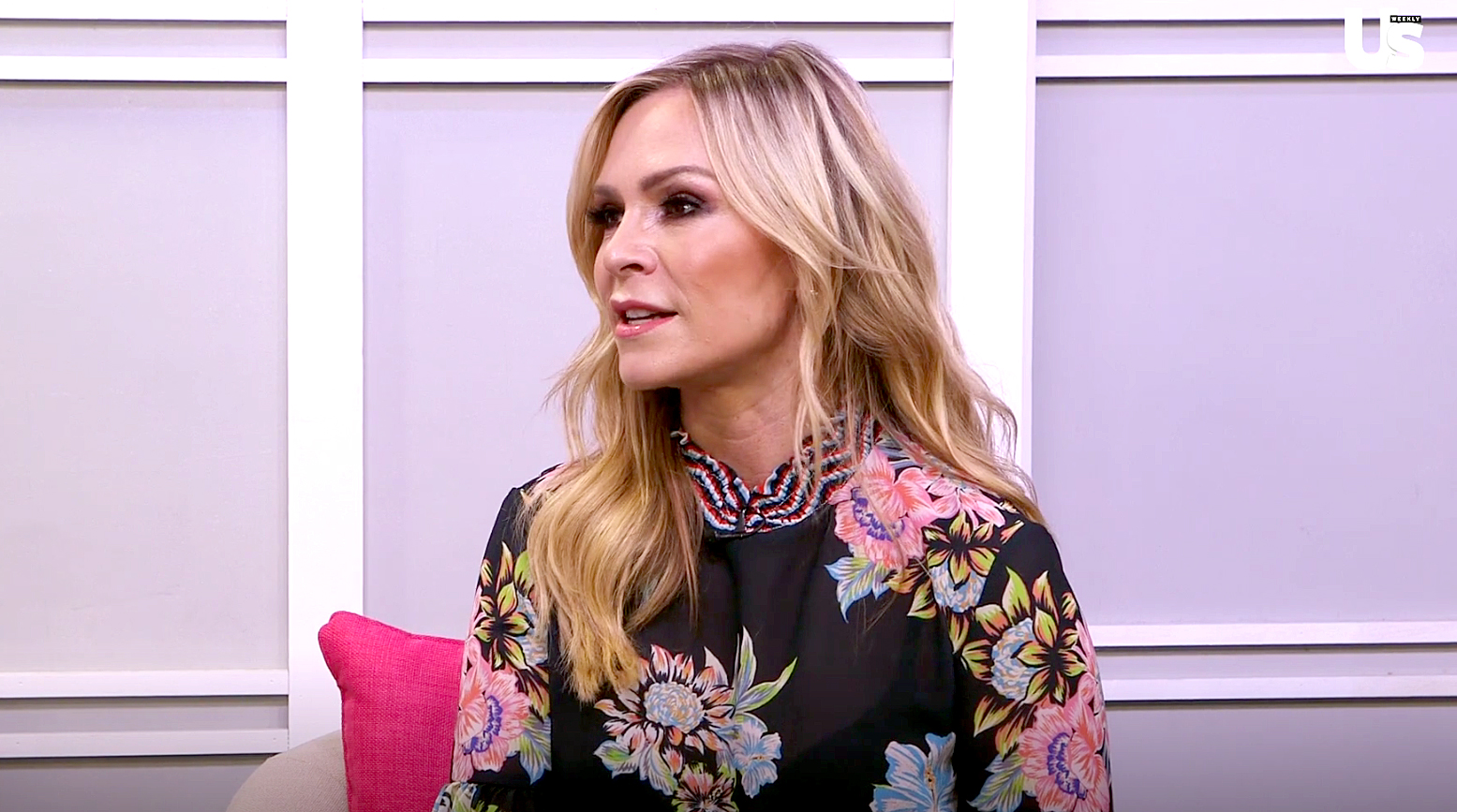 Heather, 49, joined the cast of RHOC in 2012 for season 7. She announced her departure from the series in 2017 after five seasons. The CUT Fitness owner also revealed she finally saw Heather and husband Terry Dubrow’s mansion — Dubrow Chateau— which was still under construction when the actress left the Bravo show.

“I did see Heather’s house once and I think it took about an hour to do a tour,” Tamra explained. “It’s beautiful. It’s big. … It’s everything Heather is.” 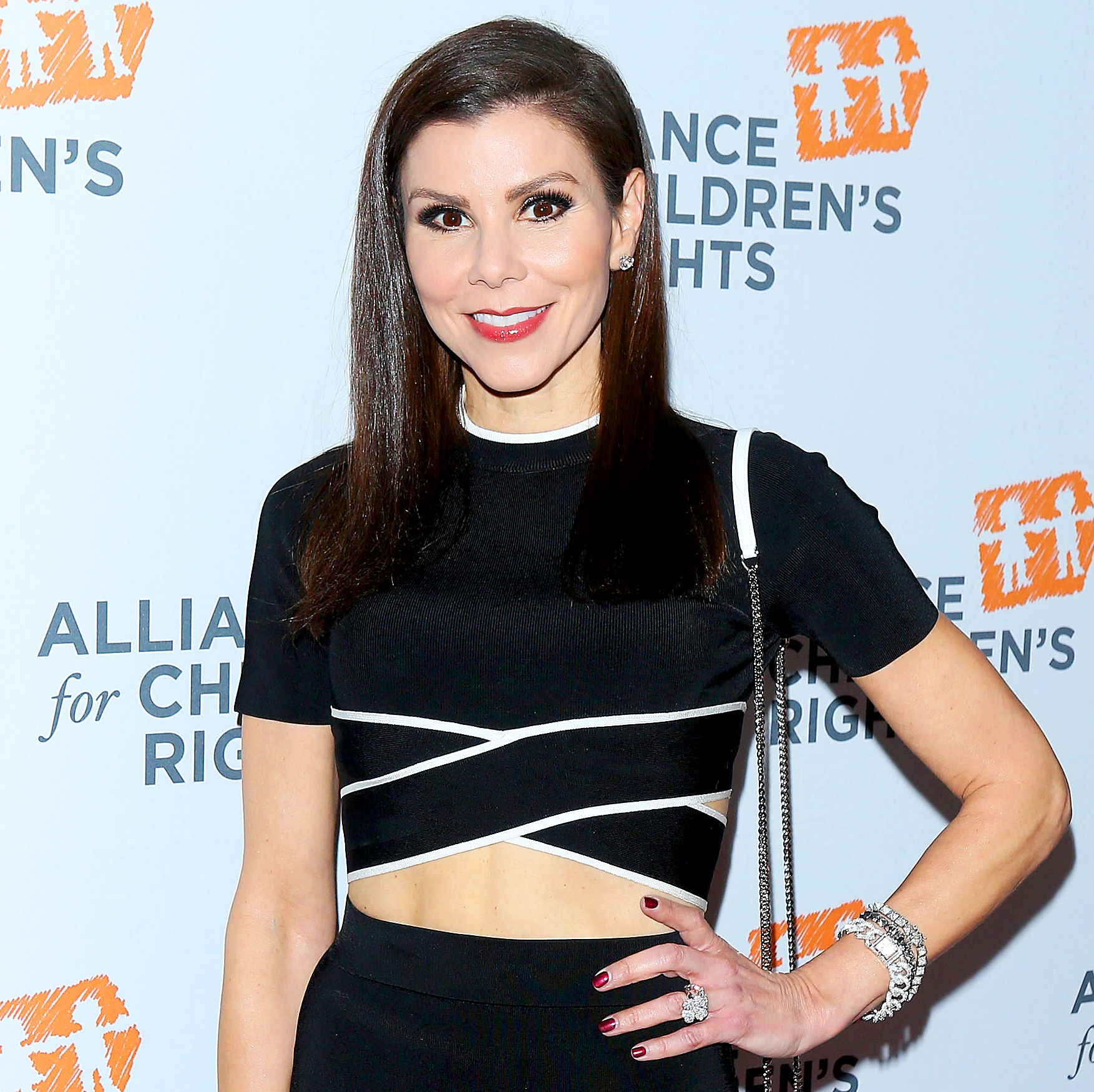 When asked who should get the boot to make room for Heather, Tamra hinted at Emily Simpson, who joined the cast for season 13.

“Maybe somebody that likes diamonds and things,” she told Us, seemingly referring to Emily’s opening tagline: “When you come from humble beginnings, you count your blessings … one diamond at a time.”

The reality TV personality also noted during the interview that she doesn’t really talk to Emily “too much.”

“I think the issue with me, it’s not so much what happened on the show, it was a lot of the things that she was doing behind our backs. A little sneaky,” she explained. “Outside of the show, just things that I’ve heard, things that she’s done. Her sister’s out there tweeting horrible things about me and [my husband] Eddie.” 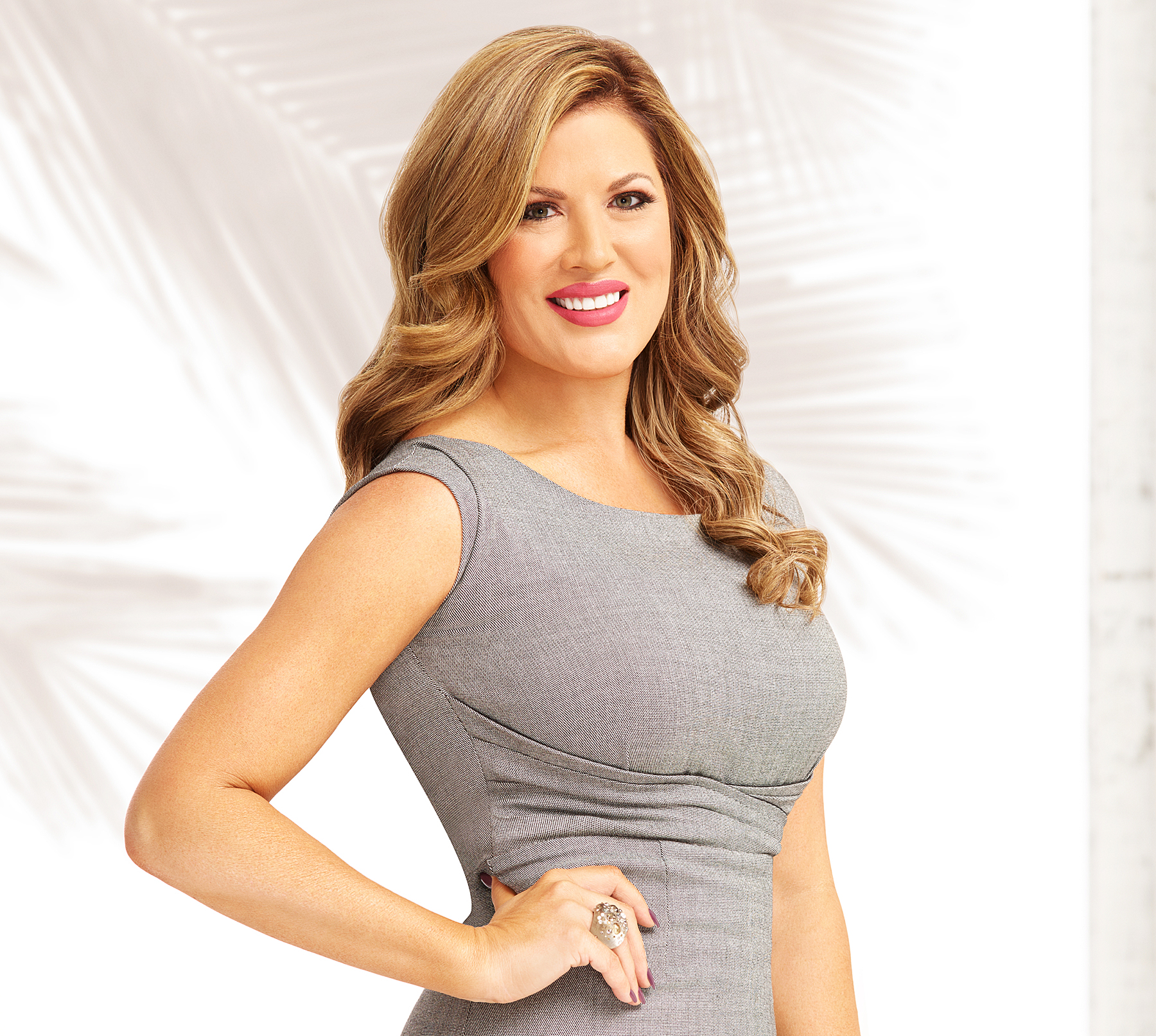 She added: “I mean, I want to love Emily, she’s always nice to my face, but it’s even worse when someone’s so nice to your face then you’re hearing all these things are going on. You’re like, ‘Whoa, really?’ You call me, you text me, you tell me you love me. You’re friends with me, but then …  It is what it is.”

In addition to Emily, Gina Kirschenheiter also joined the Bravo series for season 13. Tamra told Us that she thinks Gina is “the smartest one out of all of us” because of how the 34-year-old is handling her divorce offscreen.

“The youngest one is the smartest. She is really keeping it off the show and it’s really hard for the viewers in general, or even us in the cast, to even get connected with that story line because we don’t know Matt,” Tamra told Us. “We can only feel bad for our friend, but she’s not trashing him.”

The Real Housewives of Orange County airs on Bravo Mondays at 9 p.m. ET.