Back to where it all began!

Taylor Swift returned to her hometown of Reading, Pennsylvania on Friday, visiting the spot where she used to play as a child. A picture posted to Swift’s Instagram shows the 28-year-old singer holding a childhood photo of herself standing in the exact same location. “Take me home,” the Grammy winner captioned the post.

While at an after-party for the 2015 MTV Video Music Awards, the singer’s brother, Austin Swift, recalled growing up on a farm in Pennsylvania. Lorde tweeted about the sweet moment, writing, “At the after party, Austin leaned down from the banquette heaving with models in VIP to whisper in Taylor’s ear, ‘We grew up on a FARM!!’ Way cuteeeee.”

Swift is set to take the stage in Philadelphia on Friday and Saturday night as she continues her Reputation Stadium Tour. Before arriving in Pennsylvania, Swift was spotted spending time with her closest pals in New York City on Friday morning. 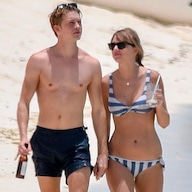 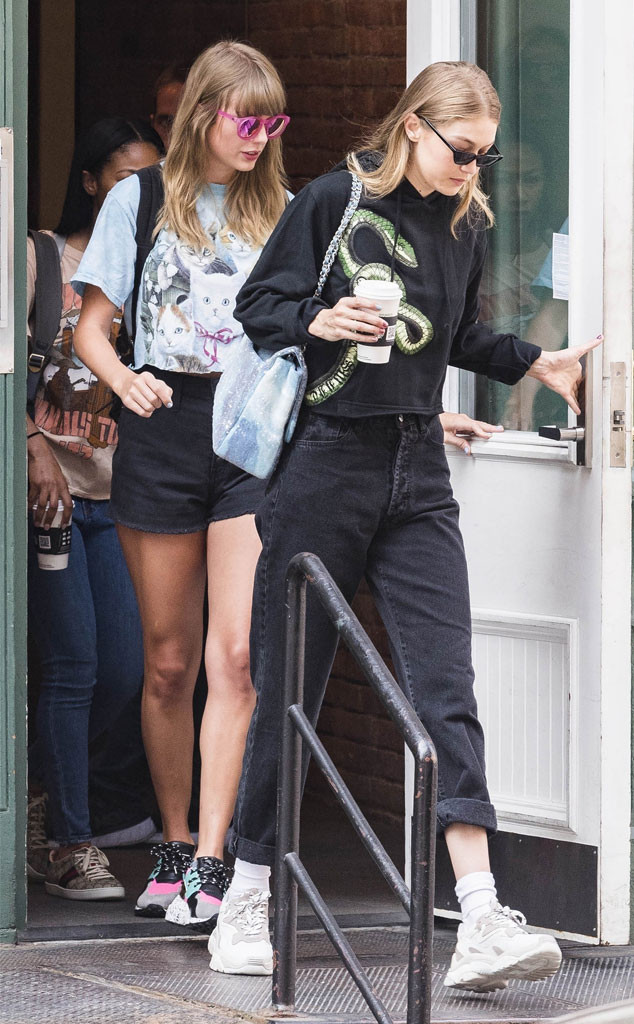 Hadid, showing her support for her pal, was photographed wearing a sweatshirt with a snake design from Swift’s tour merchandise. While the superstar singer was spotted in pink sunglasses, black shorts and a T-shirt with cats on it as she left her apartment on Friday.

Swift has been hard at work in the past few months, flying all over the world for her tour. But she did manage to get a little break with her boyfriend Joe Alwyn over the Fourth of July holiday.

The couple was spotted enjoying a vacation in Turks and Caicos, where they walked on the beach and swam in the water.

“They seemed very happy together and like they were really enjoying their down time. They loved being in the warm water and just being together, not doing much,” an eyewitness told E! News.