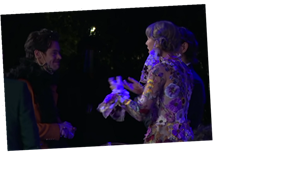 The best-dressed stars at the 2021 Grammys

Taylor Swift and ex Harry Styles had a very friendly-looking chat at the 2021 Grammys.

The Recording Academy shared a behind-the-scenes video of the smiling stars catching up at Sunday’s award show.

In the minute-long video, Styles is seen heading over to Swift’s table to say hello, and lifting up his face mask to greet her. Although the singers’ conversation can’t be heard in the clip, they are seen talking animatedly with their hands and look very happy to see one another.

For much of the brief conversation, Styles had a big smile on his face and was seen laughing.

At another point in the night, Swift, 31, cheered for Styles, 27, as he won the award for Best Pop Solo Performance for “Watermelon Sugar.” She was caught on video nodding in support of the star, whom she dated from the fall of 2012 until early 2013, as he went up to accept his accolade.

Swift lost out to Styles in that category for her song “cardigan,” but won big at Sunday’s Grammys with Album of the Year for “Folklore.” 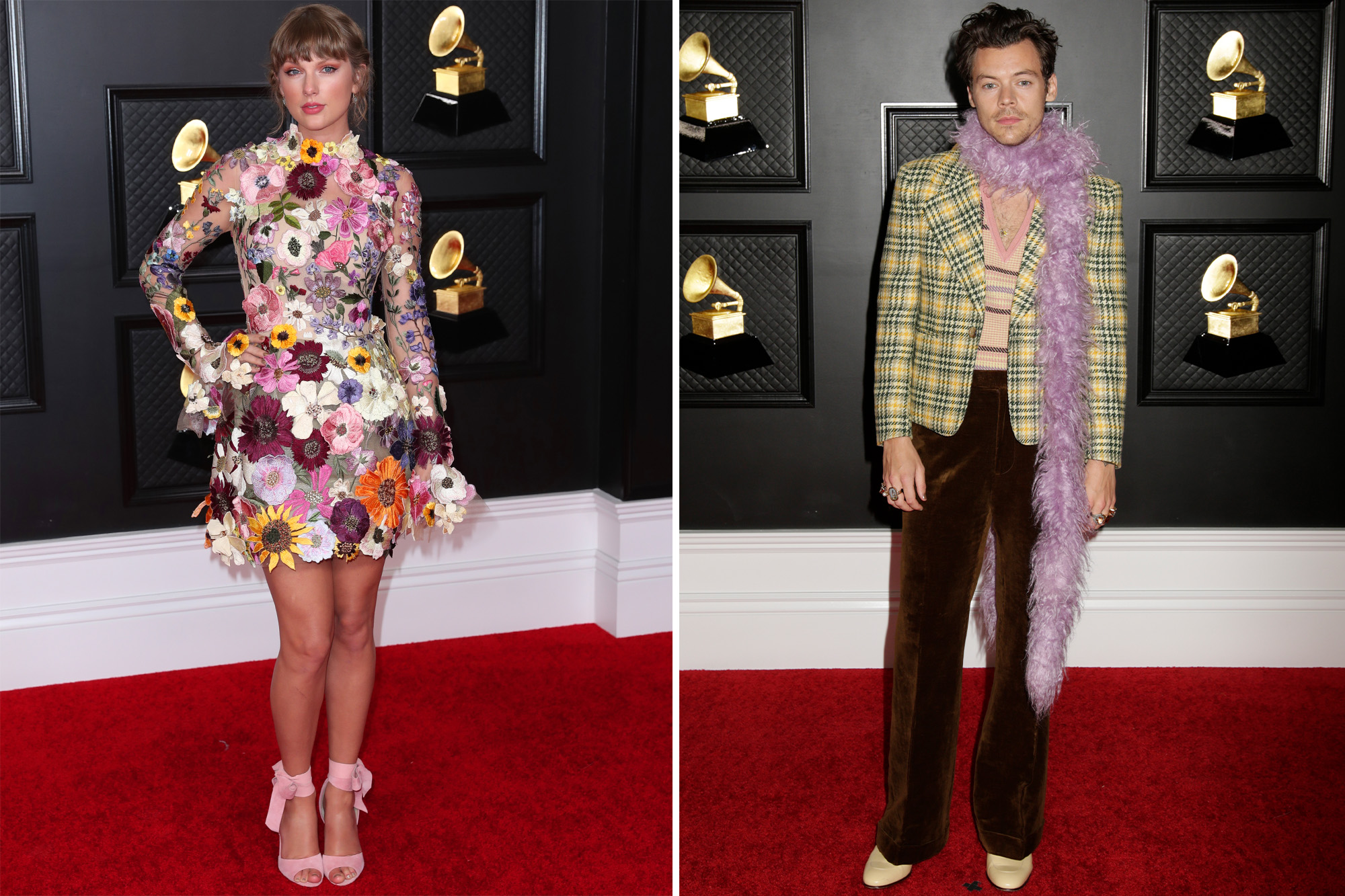 Both stars also made statements in the style department on Sunday night.

For his performance of “Watermelon Sugar” that opened the show, Styles left tongues wagging in a black leather Gucci suit without a shirt — plus a green feather boa and an X-rated banana necklace. For the rest of the night, he wore a print Gucci suit with a purple boa.