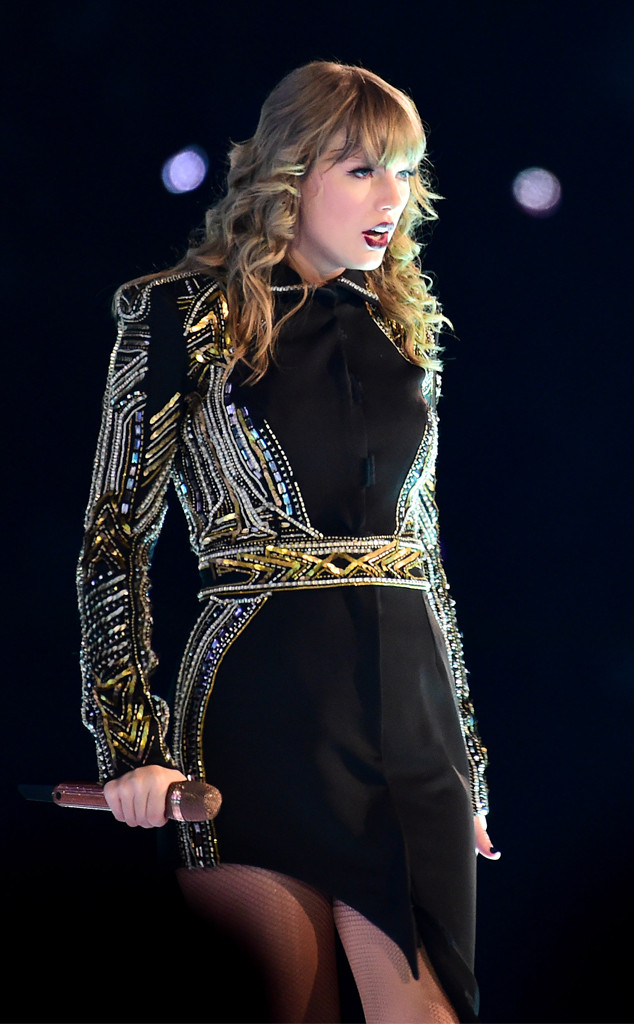 Taylor Swift is shaking off the recent drama with Scooter Braun to deliver the most amazing live concert.

In honor of Amazon Prime Day, the singer is taking part in a star-studded concert that is streaming live across the globe. Hundreds of thousands of Amazon Prime members tuned in to Prime Video to watch the “Love Story” singer perform her hit songs “You Need to Calm Down” and “ME!” T-Swift and her dancers pranced and sang in shiny purple ensembles.

Dua Lipa, Becky G and SZA also took to the stage for performances that amped up the crowd ahead of Swift’s grand finale. And comedian Jane Lynch was the hostess who had people laughing all night.

Taylor’s energetic performance was a positive sign that she is not letting her recent feud with Scooter get to her. In her initial statement on the matter she shared that she was “sad and grossed out” by Braun purchasing her masters.

Of course, Braun and her former label owner, Scott Borchetta, have defended their actions. But the 29-year-old artist has plenty of people backing her in this debacle. Halsey, Cara Delevigne and Brendon Urie have all spoken out to express their support for their famous friend. 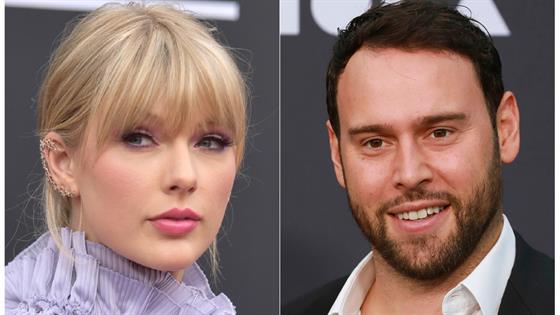 And a source previously told E! News, “Taylor doesn’t care if she has enemies and if all of Scooter’s friends support him. She knows what his intentions are and why he did this. She has her friends who will stand by and support her, too. She feels very strongly about this, and standing up to Scooter.”

It’s the clear the artist is a force to be reckoned with. On Wednesday, Forbes released it’s list of highest-paid entertainers in the world, with Swift earning the top spot. According to the magazine, she earned around $185 million in the past year alone.

No wonder she’s so Fearless!