Tayshia Adams hospitalized due to health scare after NYC Marathon

Their fantasy suite was hot … but not heavy.

Tayshia Adams has accused Colton Underwood of lying after he claimed he wore sweatpants and a sweatshirt during their fantasy suite night so she wouldn’t get the wrong idea as she vied for his heart on his season of “The Bachelor.”

“No, Colton Underwood did actually not sleep in sweats and a sweatshirt that night,” Adams told co-host Becca Kufrin on Wednesday’s episode of their “Bachelor Happy Hour” podcast.

“He actually slept in boxers that night, because it was so hot in Portugal, and I remember because the door was wide open, and it was raining outside, and we were trying to get air ventilation it was so hot and sticky. So there’s actually no way he would’ve been in sweats and a sweatshirt.” 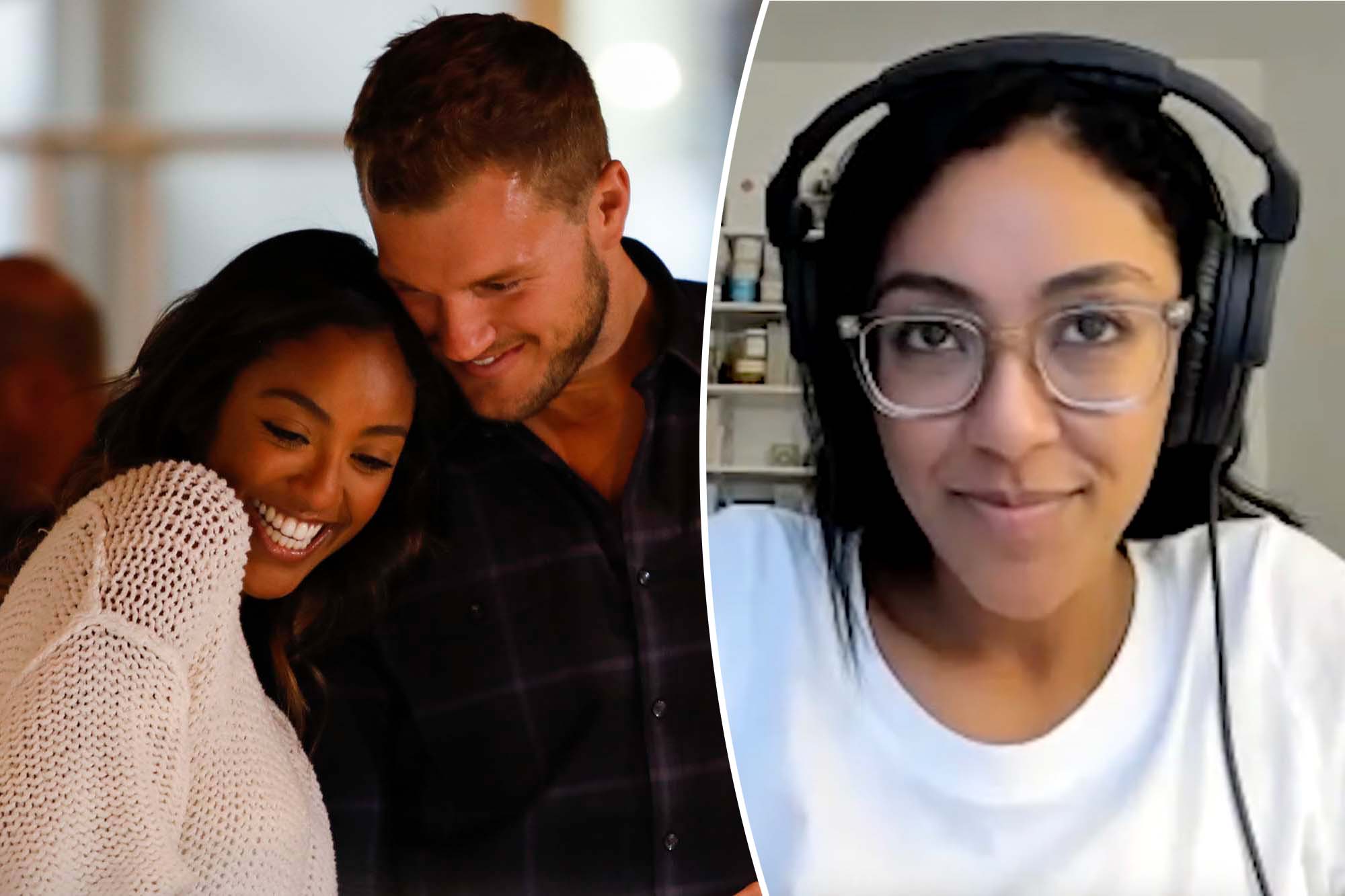 She added — presumably to Colton — “I don’t know what you’re trying to cover, and I don’t know why you’re dragging me down for something that’s not even true, like it’s absolutely not true. I have no reason – like why the hell would I lie?” 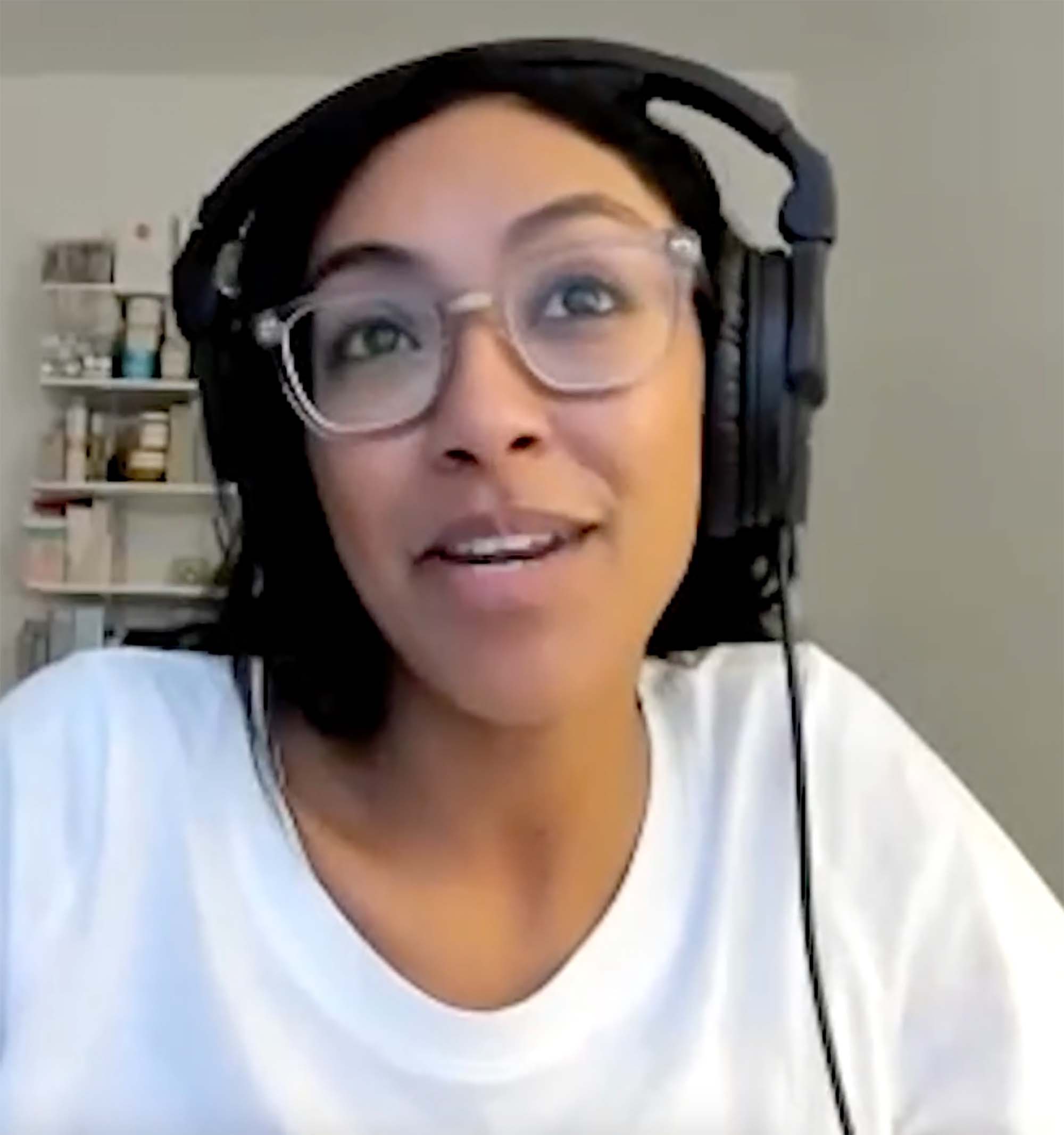 Underwood, who came out as gay in April, claimed he wore the outfit so he wouldn’t lead her on.

“I felt so bad for Tayshia, because I remember that night, I slept in sweatpants and a sweatshirt,” he said on his Netflix series “Coming Out Colton.”

“I was like, ‘I just don’t want to give her the wrong impression.’” 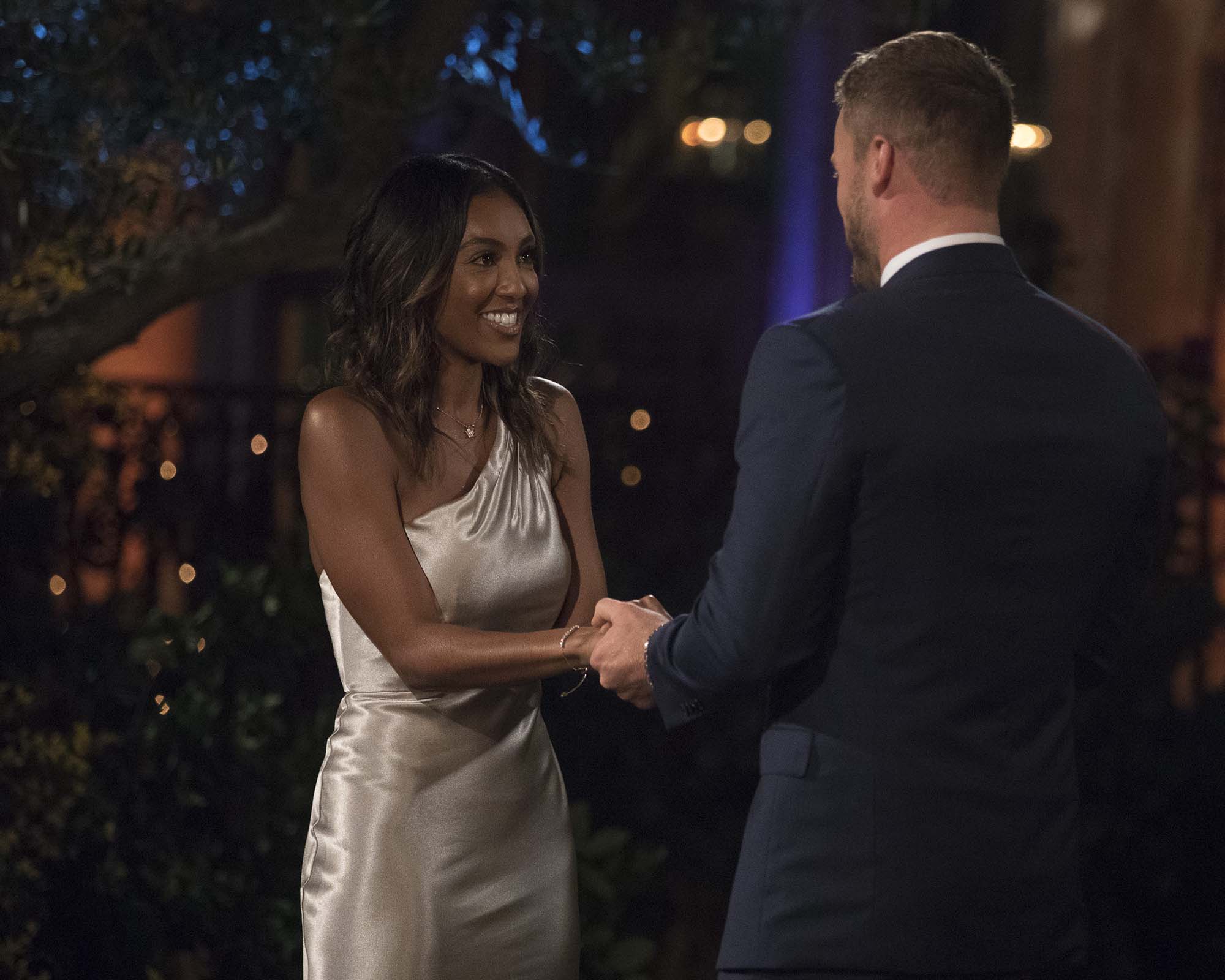 Underwood’s comment offended Adams, who said that she would not partake in a pity party.

“First of all, it’s extremely rude, I mean don’t make me seem like this pity case, like he felt so bad for me,” she said.

When Kufrin asked Adams why Underwood would lie about such a minor detail, she said she’d have no idea but found it “sad.”

“It honestly makes me so sad, because it’s just like at the end of the day, like we did have really good conversations, and I thought that we ended on a good page,” she added.