Trying to make it work. Catelynn Lowell and Tyler Baltierra shocked fans during the Monday, November 26, episode of Teen Mom OG, when they revealed that they were expecting a girl – and would be living apart for a month, something Tyler suggested while the couple were at a therapy resort in Sedona, Arizona.

“In that moment it did trigger me. It did bring up wounds. It was scary,” Catelynn, 26, told her husband during the episode. “It was sad and it was hurtful. When people say they want to separate, they want to leave, it seriously does feel like somebody died. It’s bringing up the old wounds from the miscarriage.” 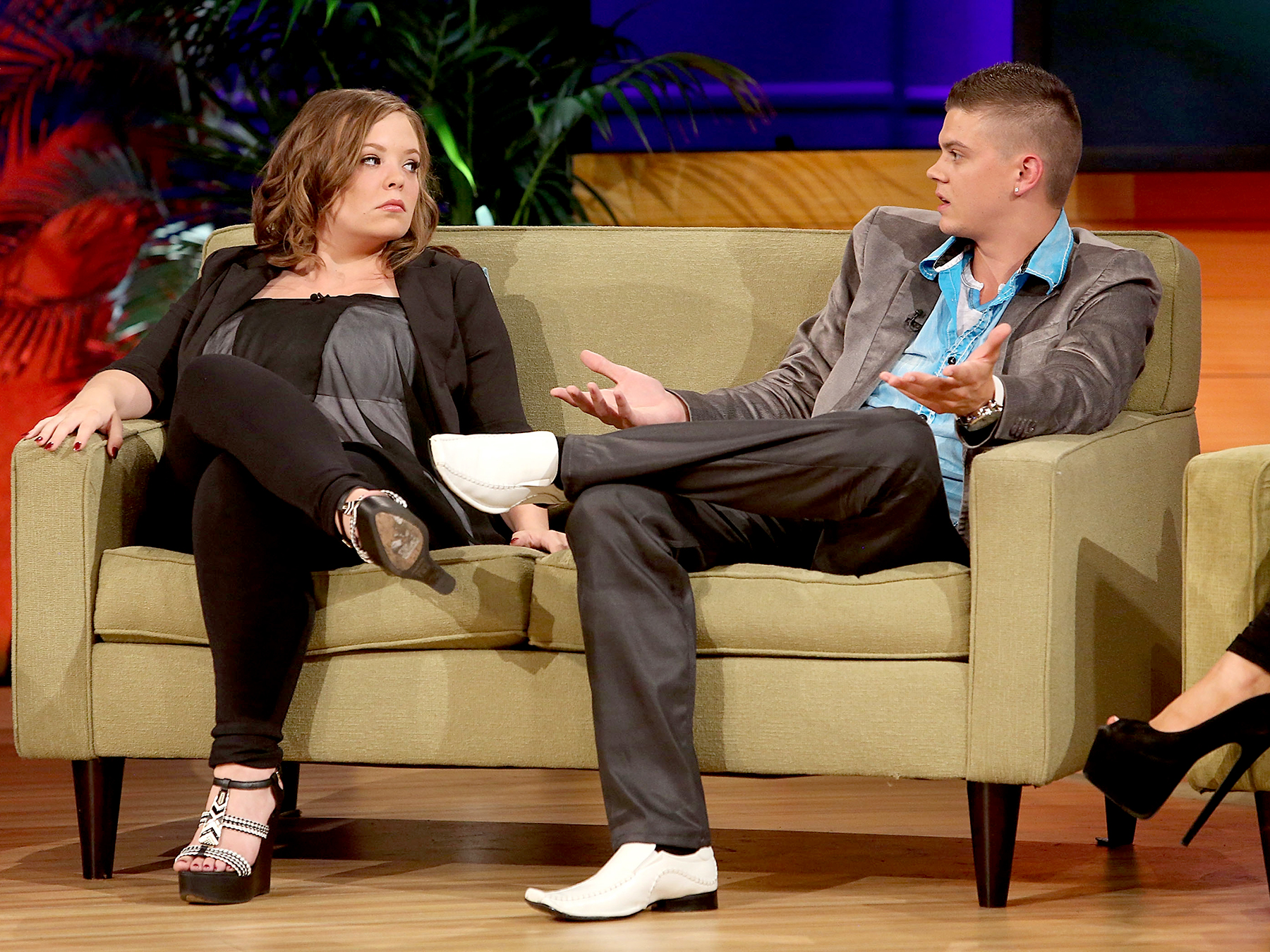 However, since they were struggling and had been together since middle school, they agreed it’d be best for them to spend some time separate, even though she was pregnant with their third child. The couple share Nova, 3, and Carly, 9, who they placed for adoption in 2009.

While Catelynn agreed to being apart, she was “devastated” at first.

“I texted him and asked him is there somebody else,” the Conquering Chaos author told a producer during the episode. “He’s like, ‘What the f—k? Do you think I would cheat on you?’ No, but it was so blindsiding. The separation thing is going to be hard but it’ll be good for me so I can focus on me and Nova.”

Tyler, 26, stayed positive when delivering the separation news to his mother. “After the month, Cate can come home to a brand new house all nice and fresh,” he said.