TESCO is selling muddy spuds for the first time since the 1970s in a bid to cut food waste.

The supermarket giant says leaving the soil on helps block out light and more than doubles their shelf life. 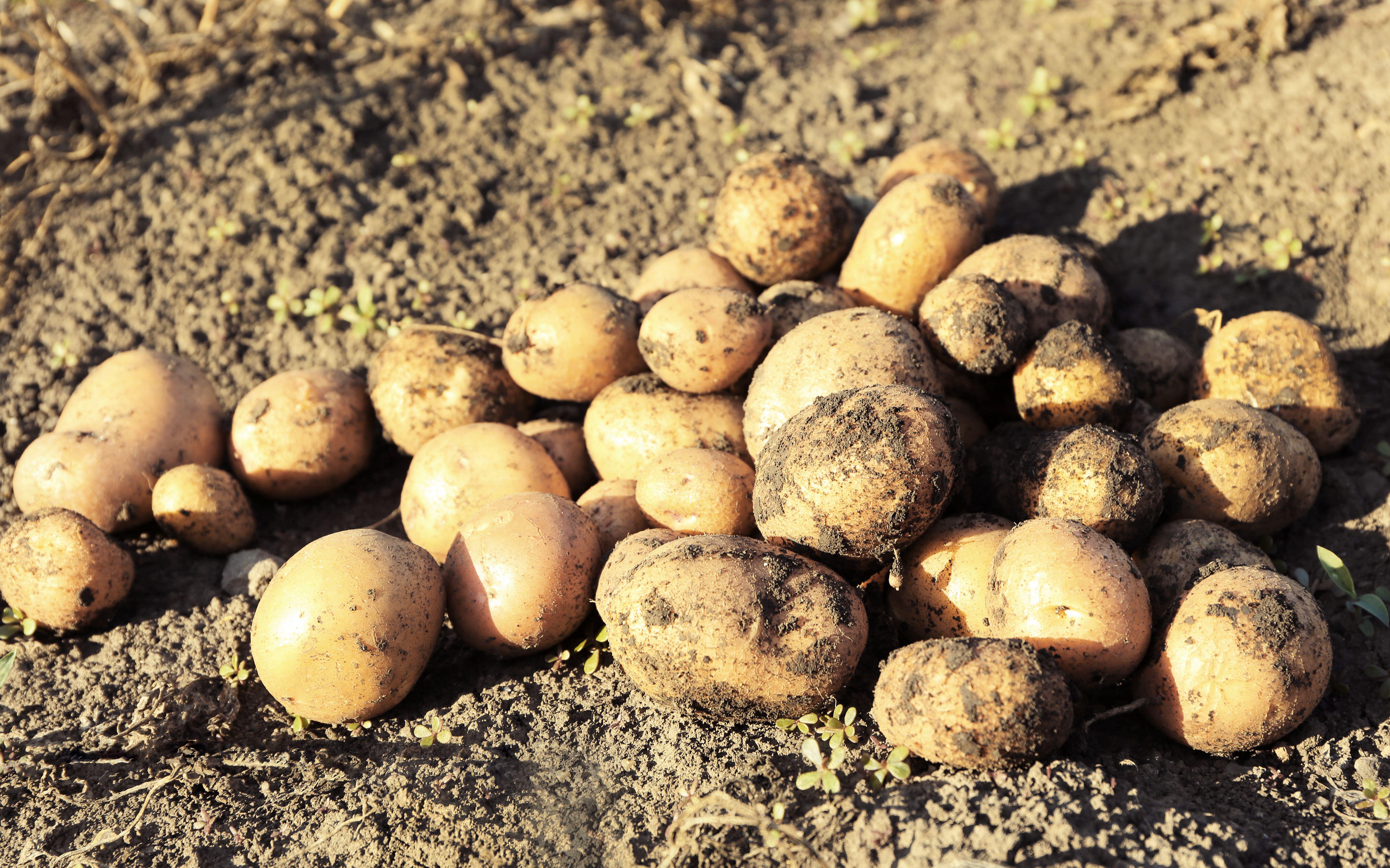 Potatoes are the food most likely to be thrown away, according to the waste action group Wrap. A trial has started at one in ten Tesco stores, with organic spuds.

The firm says it will test “how customers feel” before possibly rolling it out to more stores.

Tesco has worked out how much soil is on the average spud and adjusted scales, so customers do not pay more for the mud.

Rob Hooper, from Tesco, said: “Up until about 50 years ago, potatoes were sold unwashed, keeping them fresher.

“At the end of the 70s, supermarkets moved to selling more cosmetically perfect produce, and potatoes were washed.”