MODEL Lottie Moss has been receiving treatment for cocaine use after she revealed her 'really bad addiction'.

Hundreds of people die every year in the UK from cocaine consumption and the Class A drug is prevalent on the party scene. 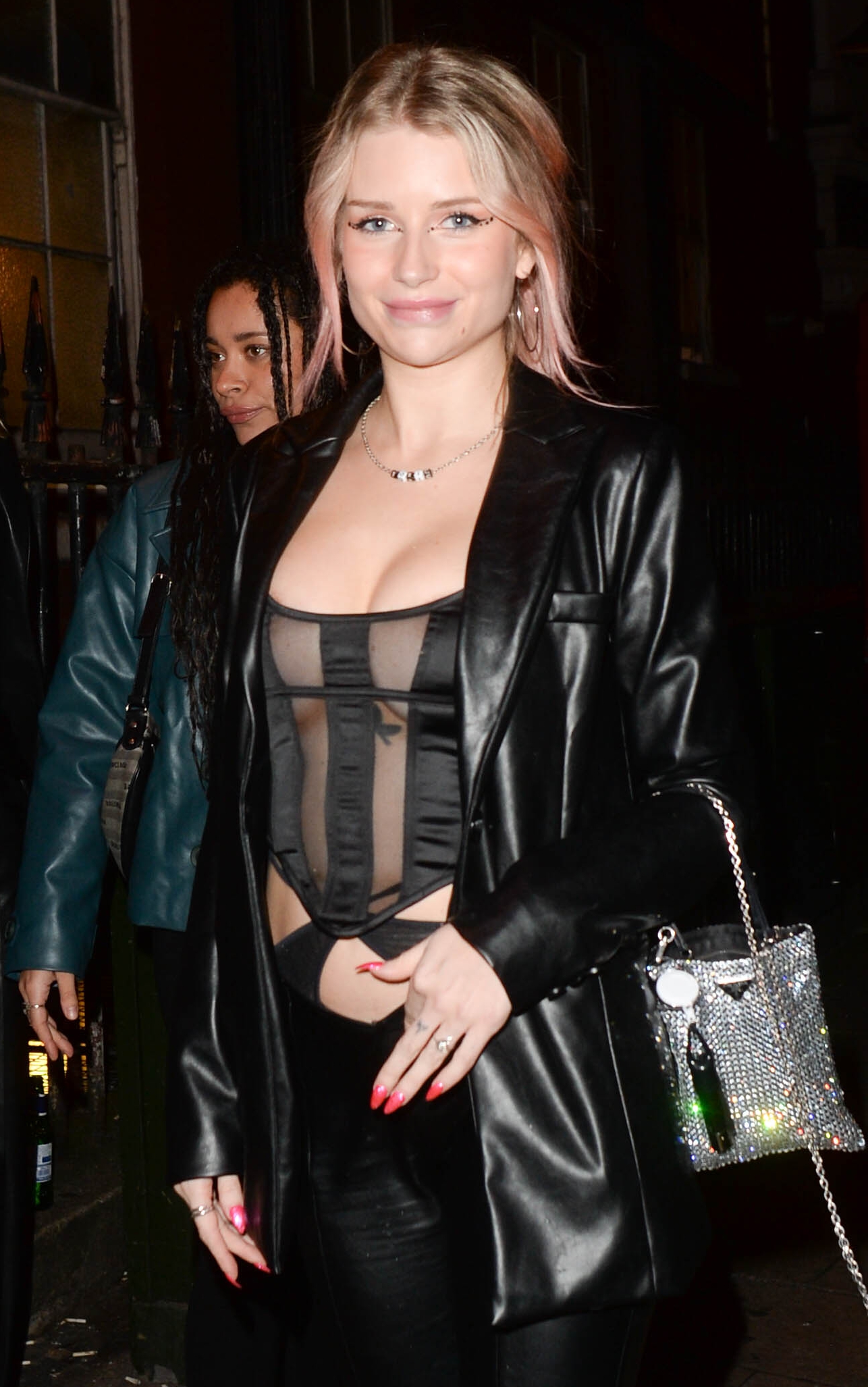 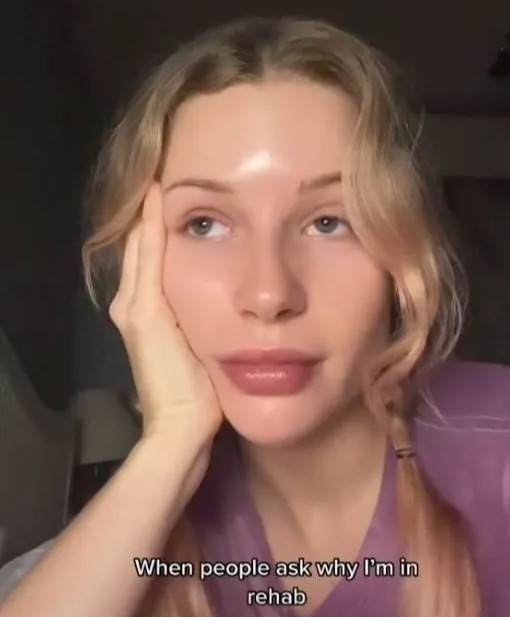 The UK has the highest number of cocaine users in Europe and last year 777 people died from the drug.

Lottie, 24, the younger sister of catwalk queen Kate, confessed after taking herself to a treatment facility last month.

She wrote in her latest TikTok video: “When people ask why I’m in rehab,” before lip-syncing to someone saying:  “I have a really bad addiction to coke.”

Lottie then added: “Savage but true.”

However, she said she has been clean from the drug for the past 18 days. Her fans have praised her honesty, with her new video racking up more than 62,000 likes by last night.

When one follower described cocaine as “the devil,” she replied: “It truly is!! Health is wealth!” 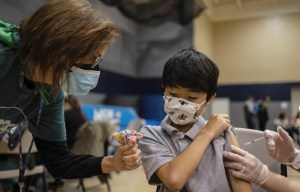 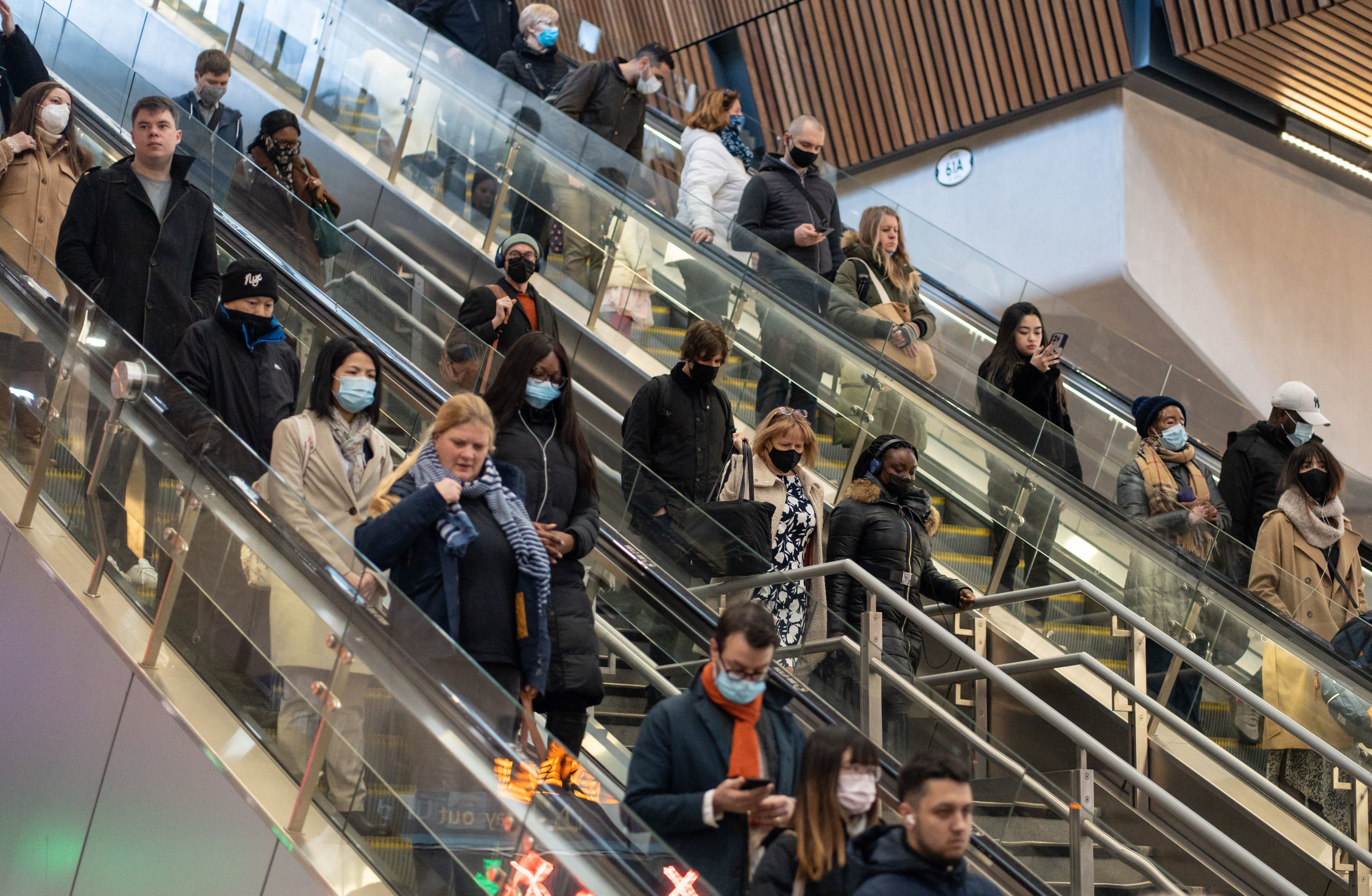 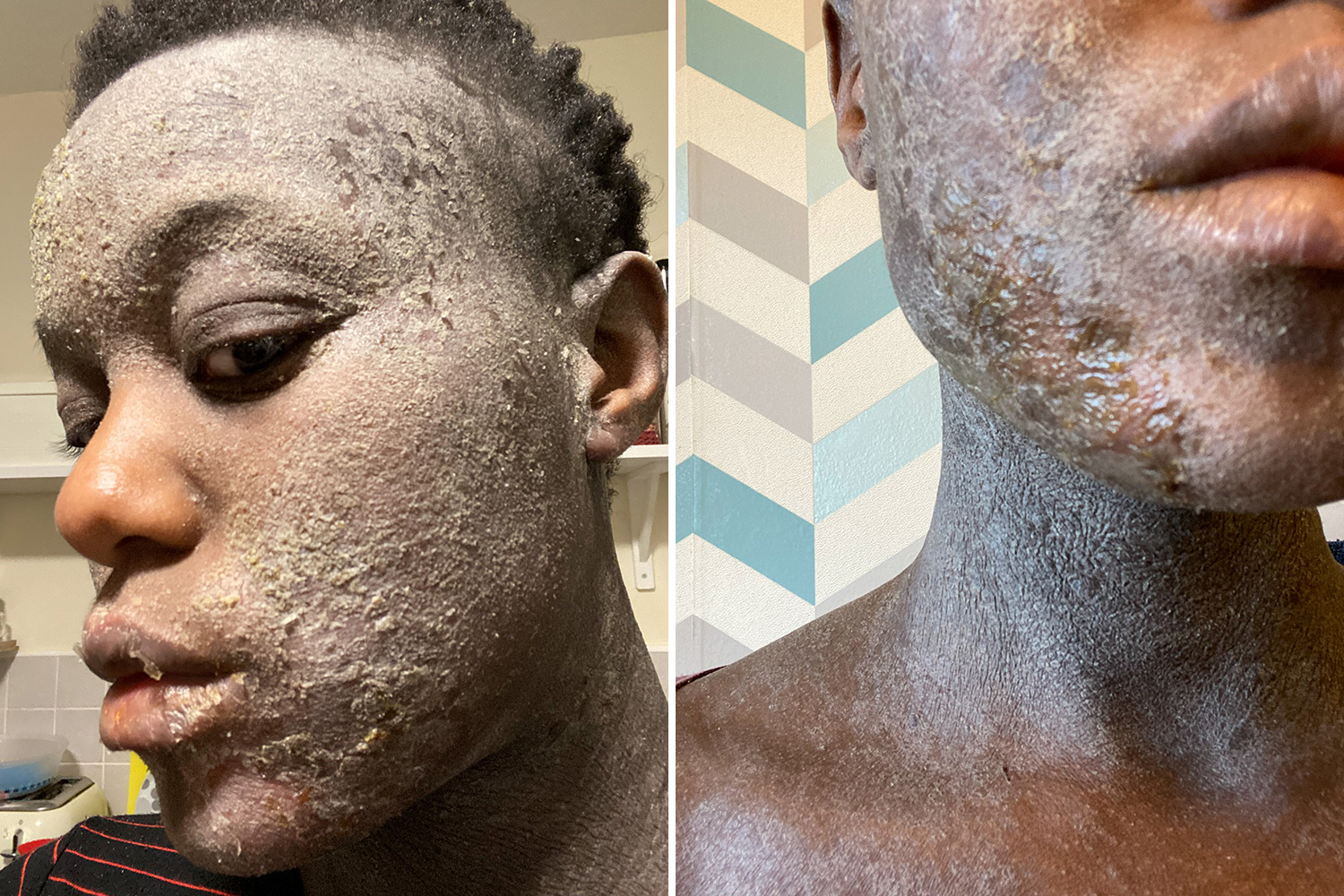 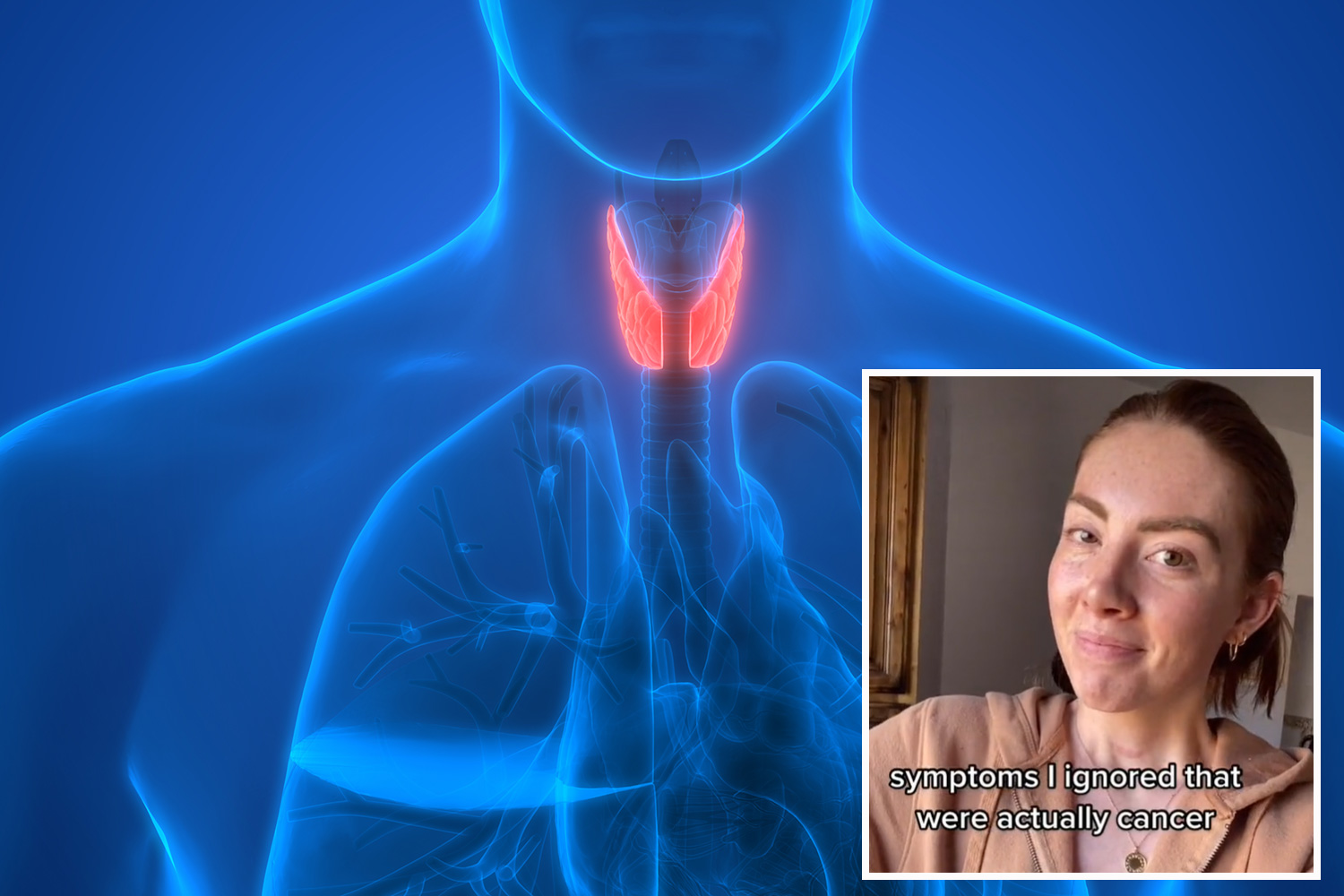 The most recent data from the Office for National Statistics (ONS) shows that the majority of drugs deaths are still from opiates, but that in second place, are deaths from cocaine.

So it's important to know the signs around cocaine addiction as it could help save a loves ones' life.

Specialists at Delamere said signs and symptoms of cocaine addiction will vary between different people and depend on how long they have been misusing.

They explained: "It can be challenging to spot the early signs as the indicators can be similar to those for other problems.

"The person who is addicted may also be trying to hide their addiction or convince themselves they are not cocaine-dependent."

If someone has been taking cocaine for a while, or has taken a large amount of cocaine then there nine key signs to look out for.

The experts say that prolonged use of cocaine can cause damage to the nose’s septum (the cartilage that separates the nostrils). This can be completely destroyed by too much cocaine use.

If you repeatedly smoke crack cocaine, then you may have breathing problems and chest pains, the experts say.

This, the experts say, can cause damaged veins, ulcers or gangrene (where body tissue dies due to lack of blood circulation).

Increased drug use can alter our state of mind both when we take the drug and when we have periods of time without it.

The experts said that a key sign that your loved one is struggling with cocaine addiction is if they are depressed, have anxiety or are increasingly paranoid.

How to get help with your cocaine use

If you think you’re addicted to cocaine or you’re worried someone else is, there are ways you can get help.

Your GP will be able to give you advice on local support groups that you can attend.

Here is a list of organisations that specialise in drug use that might be able to help.

FRANK -FRANK provides information on drugs and advice for people who use them, contact them on 0300 123 6600

Adfam – A network which has local support groups

Families anonymous – runs support groups for families affected by drugs – they can be reached on [email protected] or call the helpline: 0207 4984 680

Drug use is an expensive addiction and can result in many people having money worries.

If a friend or family member is asking to borrow money or declines plans because of money worries then this could be a sign that they have a cocaine problem.

Isolation from friends and family members is a key sign of drug addiction.

The person who is addicted might not want you to know they have an issue so might avoid coming along to social events.

Continuous use of cocaine could have serious consequences for your job and you could lose your job if caught and in some instances lose your driving license.

The experts said: "The use of crack cocaine may indicate higher chances of dependence.

"Crack cocaine, which is usually smoked, is likely to be even more addictive. It is often cheaper than powder forms of cocaine."

It's advised that pregnant women don't drink, take drugs or smoke during pregnancy.

"In pregnancy, cocaine use can lead to premature labour, low birth weight, cause other damage to the baby or even miscarriage (this can be the case whether the user is addicted or not)", the experts said.