The Affair finale was a tough one. The Sunday, August 19, episode was split into three parts – Noah’s, Cole’s and Helen’s points of views. Following Alison’s death, the funeral turned into a day of drama. Cole flipped out after learning that Alison would not be buried next to Gabriel. Instead, her mother decided to get her cremated and hold a service at the beach, even though Alison had hated the ocean. 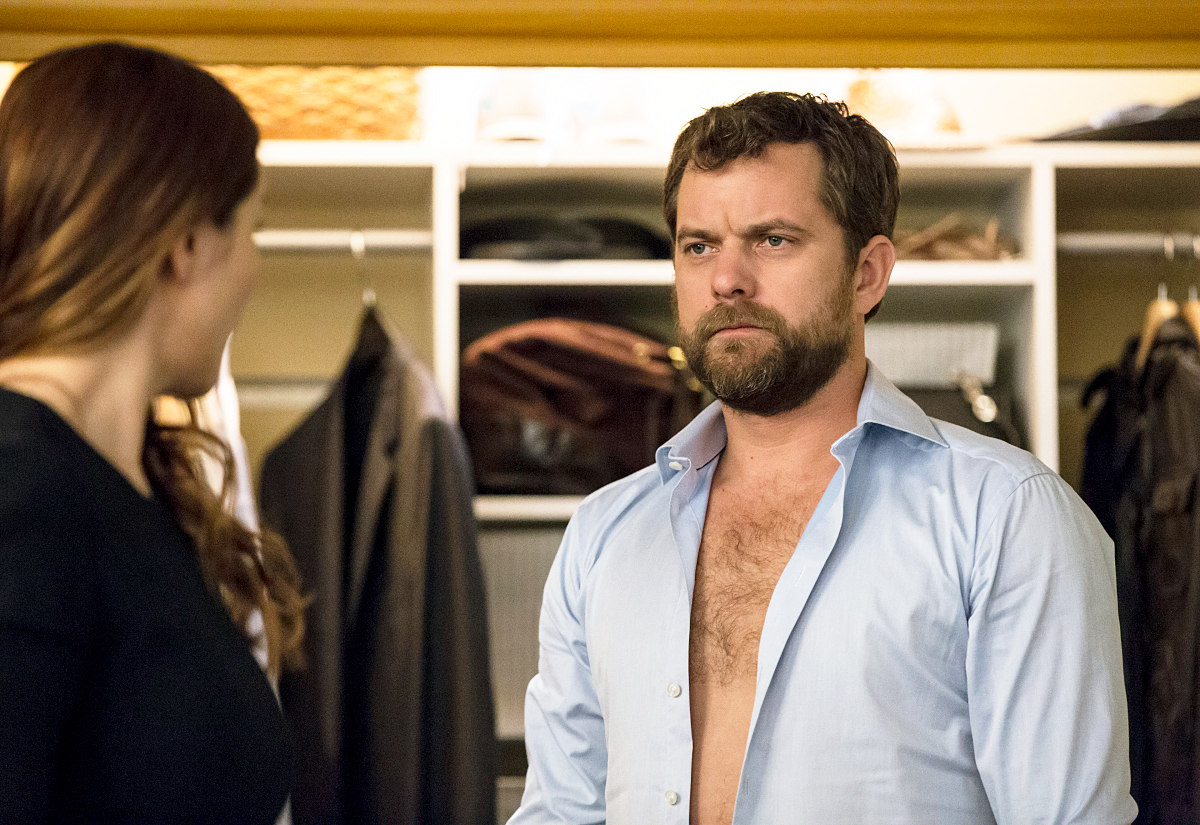 After announcing that Alison’s “my wife” in front of his actual wife, Cole stole the urn in the middle of the service – which Ben was also attending, by the way – and ran to Gabriel’s grave. There, he slept next to it, holding Alison’s ashes close and eventually crying on his mother’s lap. He revealed to her that he understood now why people committed suicide, as his father did and as he believed Alison did. His mother reminded him that he was not his father and that he could have a happy life with his daughter, just as she did with him.

Meanwhile, Helen spent the majority of her time in the hospital with Vik, who finally revealed after getting sicker and sicker, that he should have undergone treatment. Helen also found out that Vik was finally getting the baby he wanted – because Sierra, the neighbor he slept with, was pregnant. 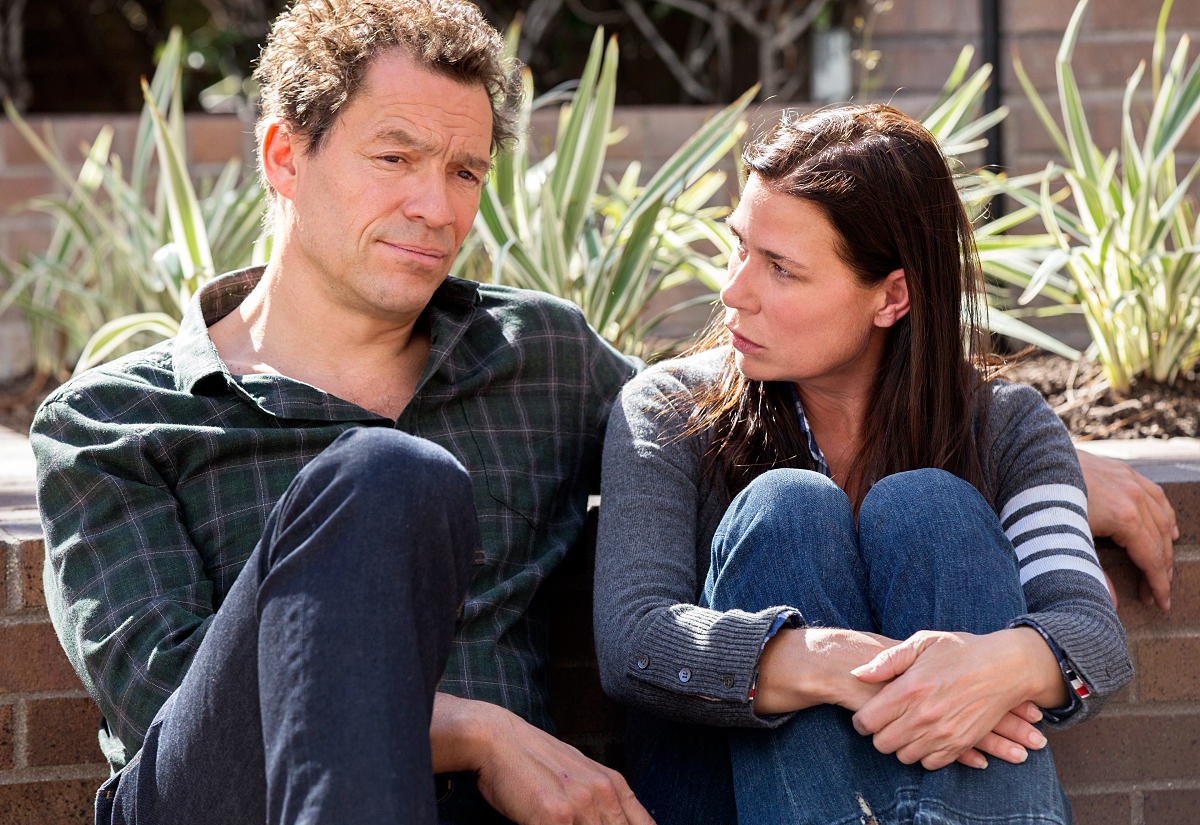 In quite a telling moment, Helen and Noah cried to each other outside the hospital, both heartbroken. However, Noah reassured his ex-wife, telling her that she may be many things, but she is not broken. He also told her that if he was dying, she would be the one he would want by his side. Helen ended the episode by getting in bed with a crying Vik and telling him over and over again that she loved him. She also forced Sierra to tell Vik about the baby at that moment, since he wouldn’t have much longer.

With that, Helen headed to the roof to get some air while Death Cab for Cutie’s “What Sarah Said” played, which includes the lyrics “Love is watching someone die.”