She’s got nine lives! Clayton Echard once again gave Shanae the benefit of the doubt during the Monday, February 7, episode of The Bachelor.

Clayton’s Season of ‘The Bachelor’: Everything We Know

First, Clayton and Serene went on a one-on-one date, during which he encouraged her to let her guard down. Serene shared that her family never really opened up, so she wasn’t used to talking about her feelings. However, she eventually told Clayton about the impact of unexpectedly losing two family members, and he appreciated her trust in him, so he gave her a rose. Serene later confessed to the cameras that she felt like she was falling in love with Clayton.

At the cocktail party before the rose ceremony, Clayton asked to speak to the winning team from the football group date. The women informed him that Shanae threw their trophy into a pond and that she used expletives when speaking to them. Clayton confronted Shanae, and she immediately admitted what she did but claimed that she was just upset because she kept being blamed for everything. Clayton told Shanae that he didn’t know how to move forward with her if she continued to act hostile toward the group.

Shanae said she wanted to apologize to Clayton and the women because her behavior was not in line with her character, and she hoped her mea culpa would help her and Clayton move on. Shanae subsequently told her fellow contestants through tears that she was sorry. She then reported back to Clayton that she “felt” her apology, but she told the cameras that she deserved an Oscar for her performance since she wasn’t actually sorry for her actions. At the rose ceremony, Shanae again survived elimination, while Sierra, Jill and Lyndsey W. were sent home. Shanae celebrated getting two women ousted back to back (Elizabeth and Sierra) and pondered who she should target next. 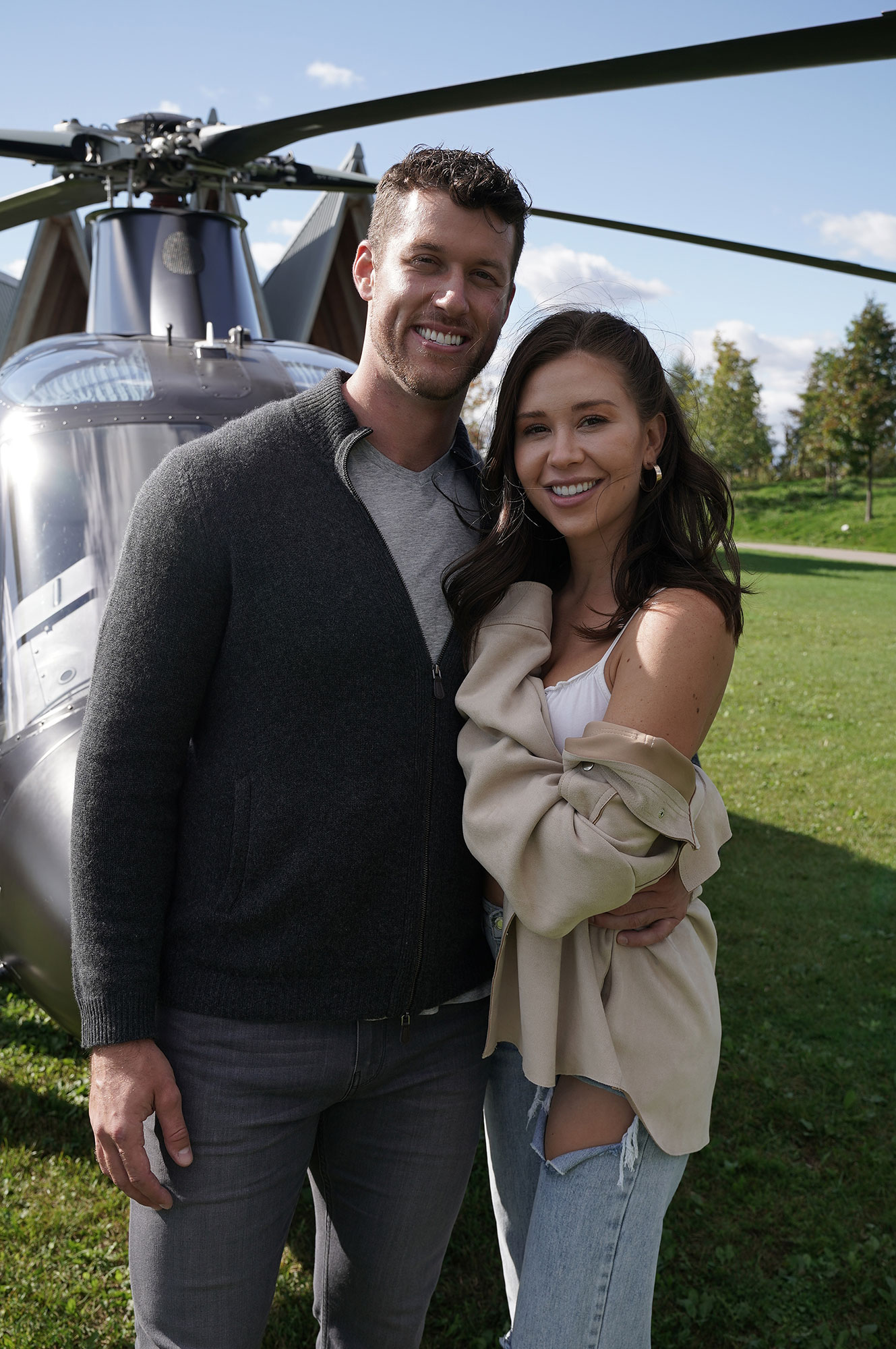 Hoping to put the drama behind them, Clayton and the ladies traveled to Toronto, where Gabby landed a one-on-one date. She got real about feeling insecure in past relationships and questioning whether she deserved love because she said her mother withheld affection from her when she was younger. Clayton was blindsided by his strong feelings for Gabby and hinted after giving her a rose that she could be his future wife.

On the group date, comedian Russell Peters coached the contestants on how to roast Clayton and their fellow competitors. Even though Shanae was not there, a lot of the jokes were at her expense. Clayton detailed his strong connection with Rachel at the afterparty, noting that he couldn’t stop thinking about her, so she received a rose.

Finally, the time came for Shanae and Genevieve to go on their two-on-one date. Shanae told the cameras that she already had a plan in motion to send Genevieve home, explaining that she practiced what to say and do with Clayton. When the women arrived at Niagara Falls, Clayton revealed that the rose could go either way. The episode ended with a “To be continued” title card.

The Bachelor airs on ABC Mondays at 8 p.m. ET.