As more SUVs hit the market every year, the competition keeps getting more intense. These days, consumers are expecting advanced safety equipment, all-wheel drive, and other features that used to be common only in the highest trims.

In other words, new SUVs becoming more high-tech and well-rounded, but with these upgrades come higher sticker prices. That will price out many consumers and force them onto the used vehicle market.

For anyone on the market for a pre-owned SUV, we pulled together the models with the top ratings from Consumer Reports, J.D. Power, and the IIHS. Here are the best utility vehicles you can buy used for less than $25,000 heading into 2019.

(Note: For this analysis, we looked a models from 2013 or later that had traveled 70,000 miles or fewer at the start of November 2018. Prices listed appeared on Cars.com at the end of October.) 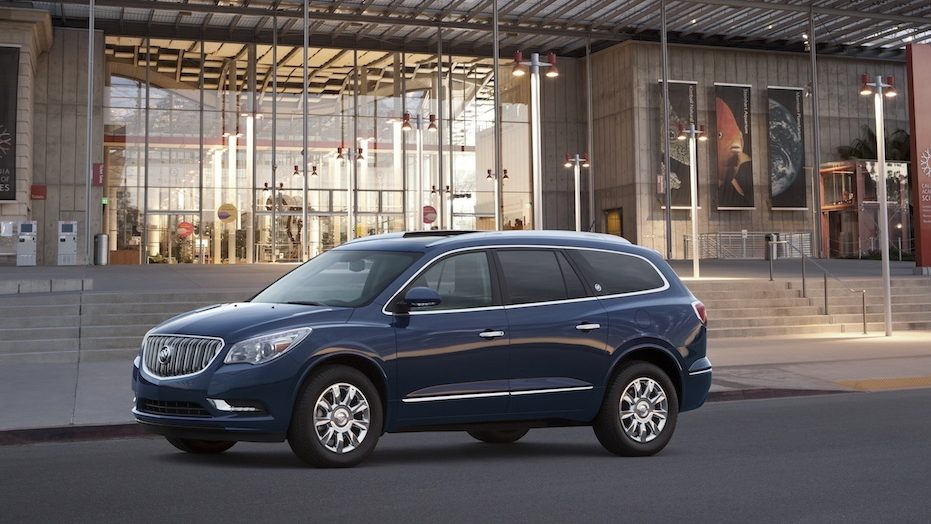 While most luxury SUVs from recent years will be above this price range, consumers can look at Buick Enclave from the previous generation. These models featured high-quality interior design, strong crash-test ratings, and great marks for reliability.

Enclave’s style will work for most buyers as well. Overall, models from 2015-16 represent a solid buy starting around $17,000. Closer to $25,000, you will find models with leather interiors and more convenience features. 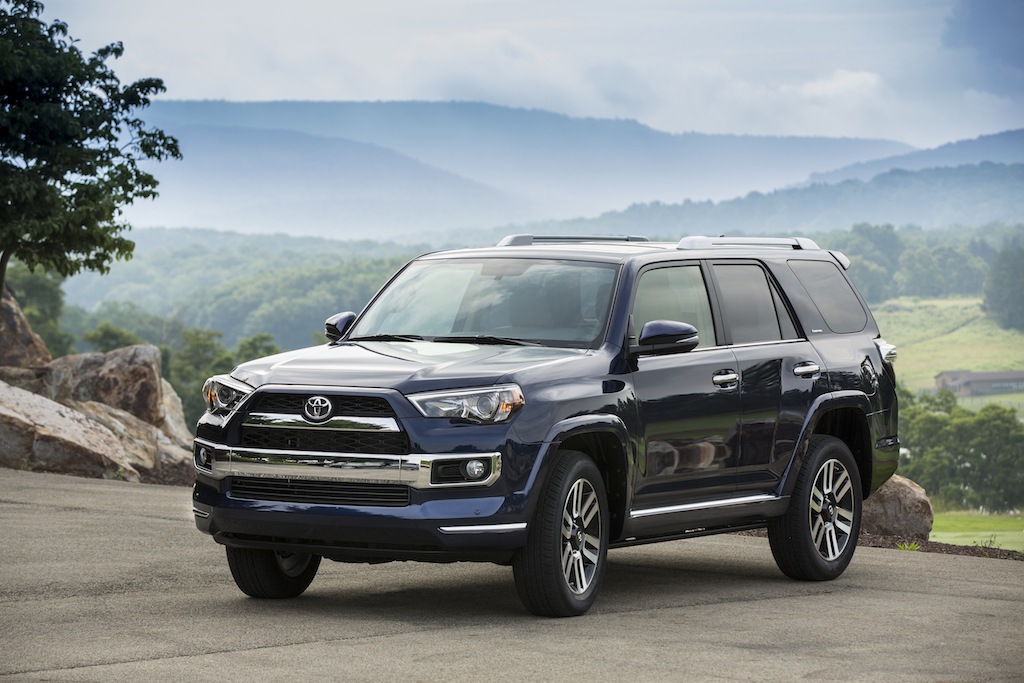 It may not have the latest safety features or competitive interior tech, but it does just about everything else you expect from an SUV. The only drawback is the price, which can easily hit $40,000 with some options in 2019.

Head back to models from 2013-15 for options starting around $18,000. Since the last redesign came in 2010, you’ll be getting the same platform as buyers of the latest model. 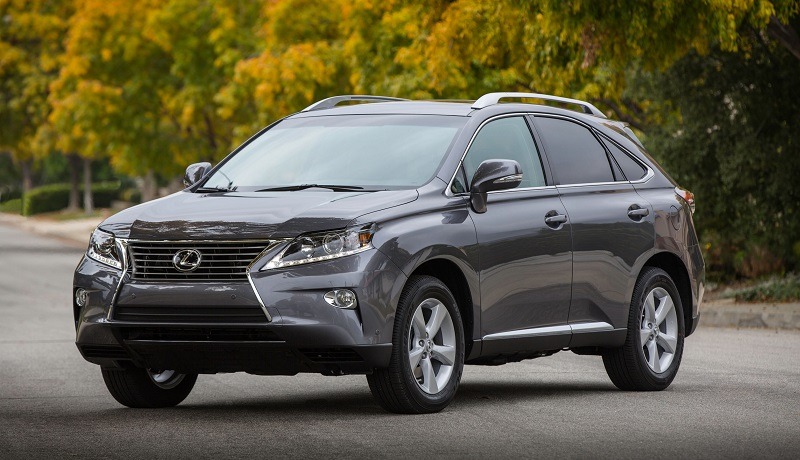 Every year, Lexus comes in first or second place for car brand reliability, and the 2019 rankings were no different. In fact, the GX (a model based on the 4Runner) was named the most reliable vehicle in America.

The RX wasn’t far behind, and it’s been that way the entire decade, according to owners in Consumer Reports surveys. Meanwhile, in J.D. Power Dependability rankings, the 2015 was the best premium SUV on the market.

Once you consider its smooth ride and luxurious interior, it’s easy to see why RX ranks high for customer satisfaction as well. Base 350 models from 2013 start around $18,000 with low mileage totals, and you can could expect to drive one well into the next decade. 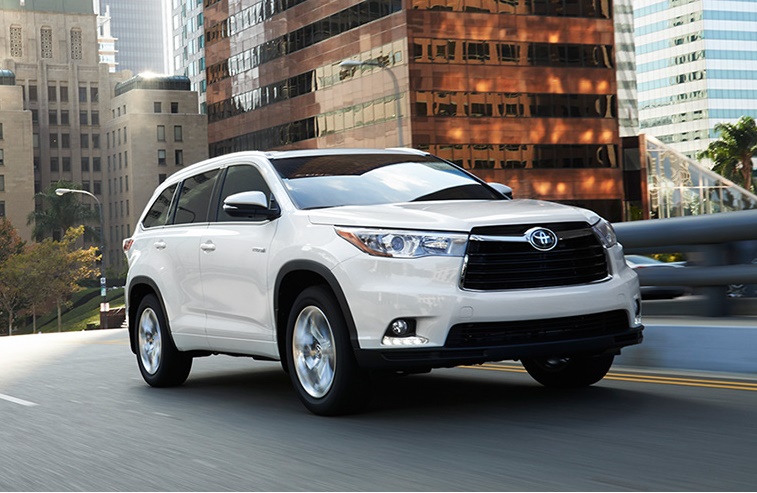 When you factor in the interior space, top safety awards, and elite reliability of the latest Toyota Highlander, it’s easy see why it’s considered a perfect SUV for families. Buyers get their money’s worth from new or used models of this proven nameplate.

On the used market, low-mileage models from 2014-15 start around $19,000. Closer to $25,000 is where you’ll find the XLE and Limited trims that bring in leather seating, premium audio, and other high-end touches. 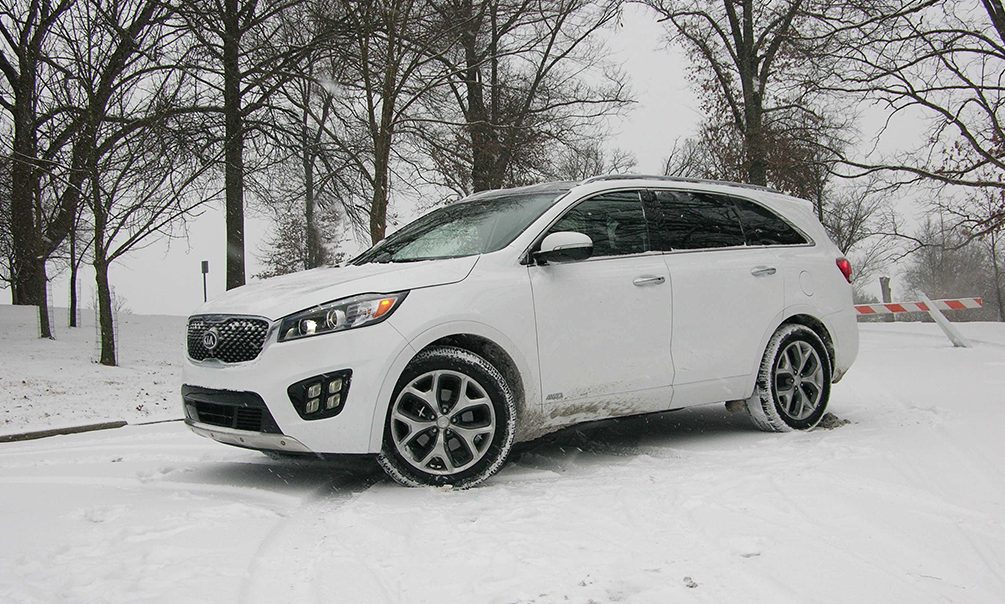 Since the Kia Sorento is a value play on the SUV market, you can shop for late-model editions starting with the most recent redesign (2016). All-wheel-drive LX models from that year start around $15,000.

At $22,000 and up, you can pick up the top-trim (SXL) Sorento with chrome wheels, Nappa leather, keyless entry, and moonroof. For an SUV with excellent reliability ratings that’s also a Top Safety Pick+, this model is a great deal for used car buyers. 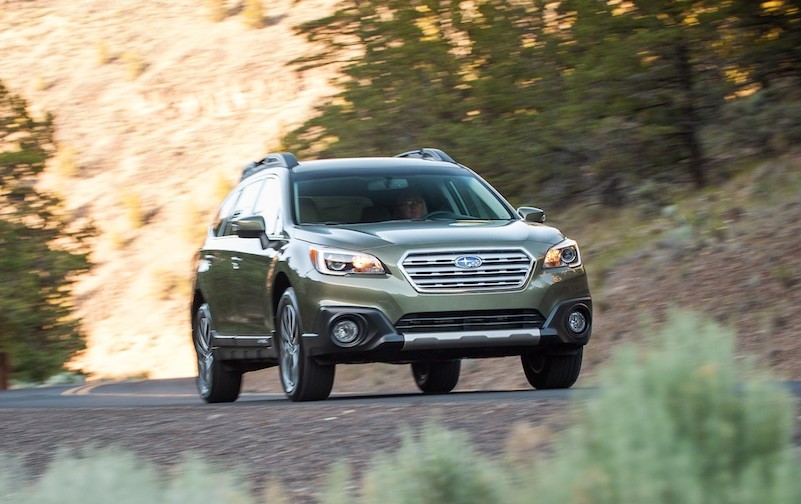 With any Subaru wagon or SUV, you’ll typically get one of the safest models in its class along with standard all-wheel drive. That’s where the appeal of the 2015-16 Outback begins, but it doesn’t end there.

This model also features excellent reliability and owner satisfaction ratings from Consumer Reports as well as plenty of cargo space. Overall, it checks off nearly every box for SUV consumers. 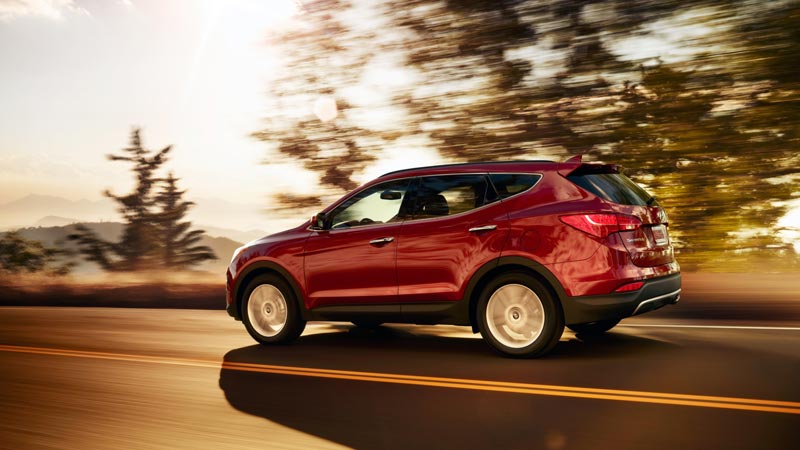 While the Santa Fe Sport disappeared for 2019, this excellent pick lives on for used-vehicle buyers. Since 2015, it’s one of the few SUVs with four straight years of Consumer Report recommendations. Reliability, owner satisfaction, and road performance all play a role in that high rating.

Models with four-wheel drive from 2016 start around $14,000, but used SUV buyers can continue running up the list of options without hitting $20,000. With its top safety ratings and reputation for value — not to mention Hyundai’s 10-year warranty — Santa Fe Sport is one of the best used utility vehicles out there.