When in a crisis, there is one person, in particular, that Jennifer Aniston can lean on for support.

Days after opening up on Jimmy Kimmel Live! about her plane’s scary emergency landing in February, the Friends alum revealed that Ellen DeGeneres was the first person she contacted. She recalled the moment during an appearance on The Ellen DeGeneres Show on Wednesday, June 4. 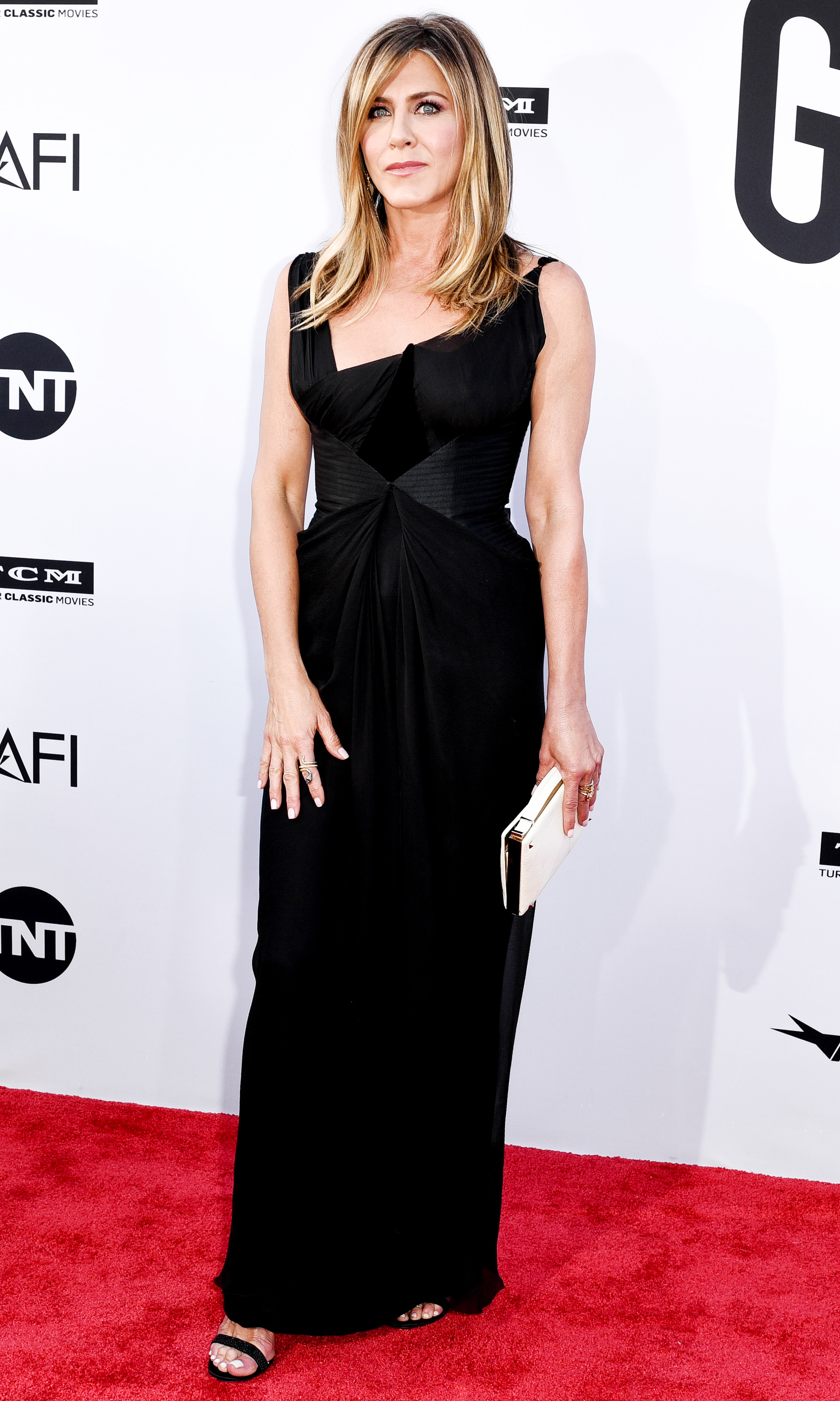 “Everybody on the plane started panicking,” Aniston, 50, told DeGeneres, 61. “Everyone who I look to for comfort has got tears streaming down their faces. They’re texting their children, their partners, their loved ones. And I was like, ‘Who do I text? And then ‘Bing!’ You were the first person that was like, ‘Are you OK?’ And I was like, ‘Ellen! I do have someone who loves me!’”

The Seriously…I’m Kidding author responded by revealing how she “heard from someone Jen’s plane is in trouble” and the flight “had an emergency landing.” Upon hearing this, DeGeneres said she contacted Aniston “right away.”

Aniston was heading to Mexico with her Friends costar Courteney Cox and screenwriter Molly McNearney, who is also Jimmy Kimmel’s wife, to celebrate her 50th birthday. However, the plane was forced to return to California over a tire issue.

When the Murder Mystery star recalled the scary situation on Kimmel’s ABC show on May 30, she shared the events leading up to the landing. “Well, it was one of those things where on the takeoff, on the taxi, we heard an explosion, which it sounded like a pothole if it was a car big enough to go over the Grand Canyon. It was that loud,” she said. “Then everybody thought, ‘Well, that’s weird.’”

Aniston continued her story by joking about the “loving response” Kimmel, 51, had sent to McNearney, 41. At the time, McNearney said: “Jimmy, I love you and I love Jade, and you’ve always been an incredible husband.”

The We’re The Millers actress pulled out her phone to show the audience the joke Kimmel texted his wife amid the crisis, which read: “I just signed up for Tinder, but I PROMISE not to activate it until we know what’s what.” Kimmel, however, noted that his response was simply meant to “lighten the mood.”

Aside from the plane’s malfunction ahead of her planned trip, Aniston still celebrated her birthday in style with a parting in L.A. DeGeneres, her emergency contact, joined the likes of Gwyneth Paltrow, Reese Witherspoon, Katy Perry and Chelsea Handler for the Just Go With It actress’ star-studded event.