The common phrases you’ve been saying wrong your entire life

From ‘butt naked’ to ‘you’ve got another thing coming’: The most commonly mispronounced phrases of all time revealed

You’ve probably heard your grandmother use the phrase ‘you’ve got another thing coming’ when she’s watching someone do something disruptive.

But in actual fact, this is not the line at all.

Many of the well known catchcries we’ve come to know have entirely different spellings and meanings.

The word ‘eggcorn’ was created in the early 2000s by linguist Geoffrey Pullum to describe words or phrases like these that are misheard and reform into a new word or phrase.

Here, FEMAIL looks at some of the most commonly mispronounced phrases – or ‘eggcorns’ – of all time. 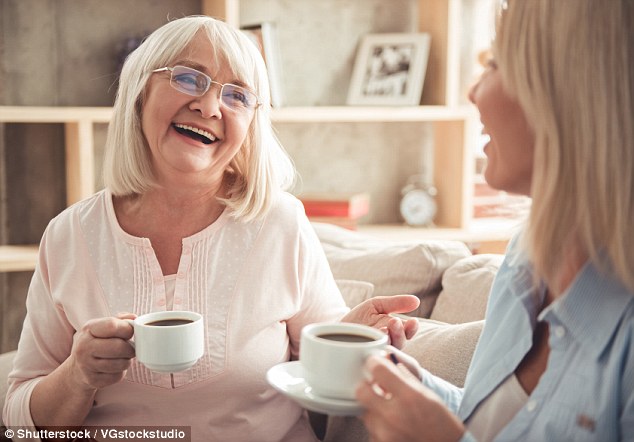 Somewhere along the line the word ‘bud’ became ‘butt’ and entered the mainstream vocabulary, but this doesn’t make sense as a sentence.

The phrase derives from the ‘de-budding’ of plants and the very first version of it was ‘nip it in the bloom’.

While both of these phrases mean the same thing – the individual is experiencing tension in their lower abdomen associated with hunger – ‘pangs’ is the correct way to finish that sentence.

A pang is a sudden sharp pain or painful emotion, making it a more targeted term for that phrase.

Pain can be longer lasting.

‘To have another think coming’ means ‘to be greatly mistaken’ and is the correct form of this sentence.

If we break it down it works like so; a person thinks something, someone believes them to be wrong, so they ‘have another think coming’.

The phrase ‘you’ve got another thing coming’ is incorrect. 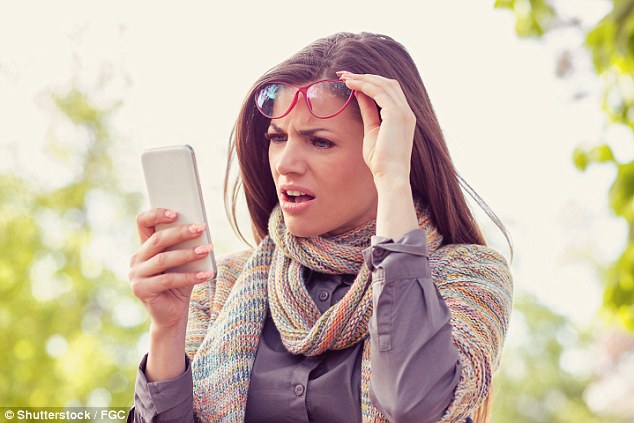 When you do something wrong but you place the blame on someone else, you are making them your ‘scapegoat’.

When many people use this expression it turns into ‘escape goat’ but this is incorrect.

According to Merriam Webster, the word ‘scapegoat’ originated with an actual goat in Jewish and Christian Scriptures that would be slaughtered to ‘carry the sins of the people away with it’.

What are some other examples of errors?

Statutes of limitations are laws passed by legislative bodies in systems to set the maximum time after an event within which legal proceedings may be initiated.

If you’re not familiar with the legal jargon, you might have heard people using the word ‘statue’ instead.

This is just a mishearing of the original line.

For all intents and purposes means in every practical sense or virtually.

This is a phrase that is often said wrong.

Many people say for all intensive purposes. Not only is it the wrong phrase, it also doesn’t make grammatical sense.

Both of these lines mean the same thing – to be completely naked – but ‘buck naked’ is the original and grammatically correct form of the phrase.

According to search term statistics online ‘butt naked’ is more common than ‘buck naked’ by a ratio of about three to one.

According to Writing Explained, the origin of the phrase is unknown, but one of the more popular theories as to the origin stories ‘relates to buck as a reference to male deer and goats’. 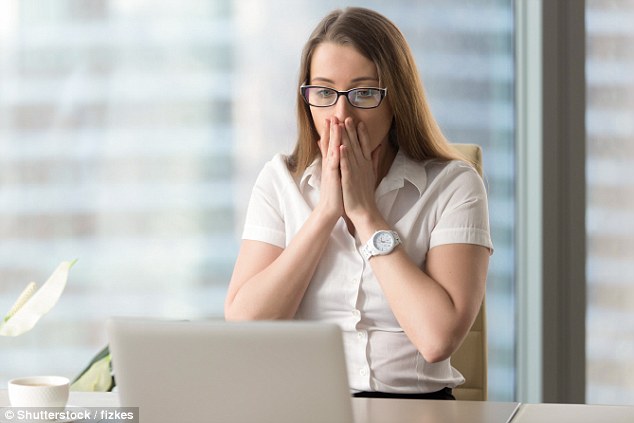 A moot point can be either an issue open for debate, or a matter of no practical value or importance because it’s hypothetical.

The term comes from British law where it describes a hypothetical point of discussion used as teaching exercise for law students.

‘Mute’ point is just a simple mishearing of a word not commonly used in everyday language.

9. One in the same vs One and the same

By saying something is ‘one and the same’ you’re effectively saying the two things you’re talking about are identical.

‘One in the same’ is just another eggcorn, with the phrase implying the exact same thing but not being grammatically correct.